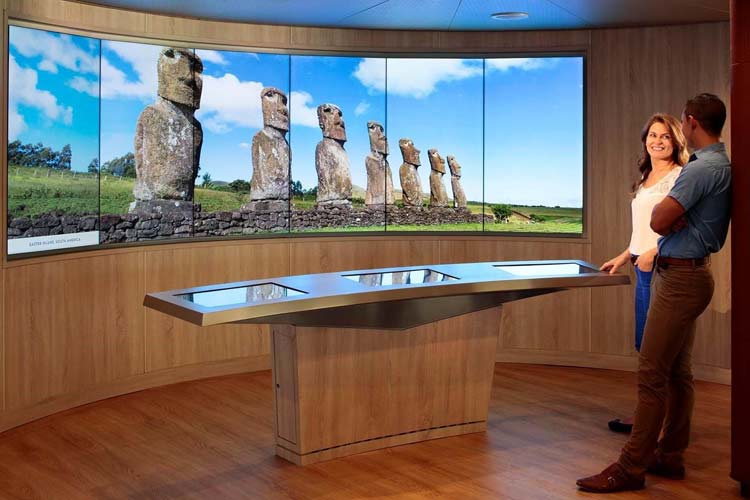 Cruise lines ramp up their offerings

In between taking careful peeks at the solar eclipse today, you may want to try to find time to check out some new offerings from the major cruise lines. Look for ocean cruises with winemakers, a South Seas sailing to a new destination, river cruises along the Mekong, a preview of a venue on 2018's Celebrity Edge that changes throughout the day and more. 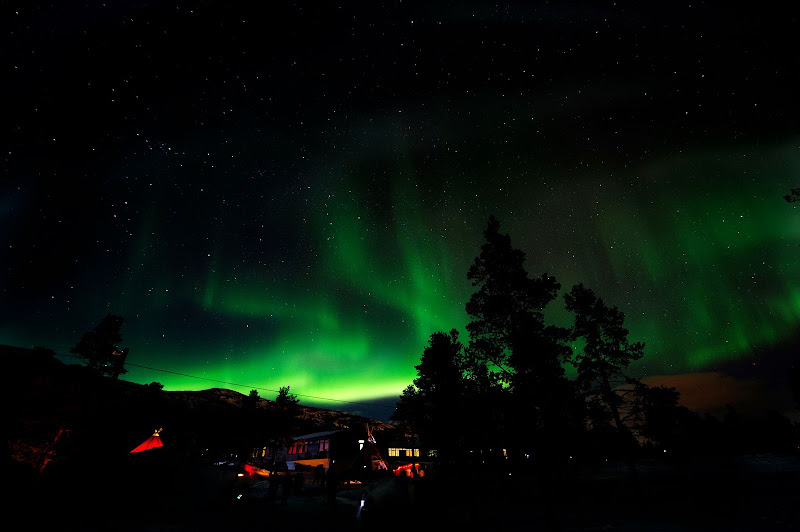 Mike TaylorThe northern lights dance over a hillside village in Norway as seen from a cruise ship on the coast.

Oh, those Northern Lights, always a lure for cruisers who love to chase romance in the sky. Viking Ocean Cruises is delivering with a new ocean cruise itinerary that allows guests the rare opportunity to explore the far north during Norway’s winter — peak time for those majestic illuminations that slash across the night sky. Come January 2019, the 13-day “In Search of the Northern Lights” itinerary will begin sailing between London and Bergen on the 930-passenger Viking Sky. 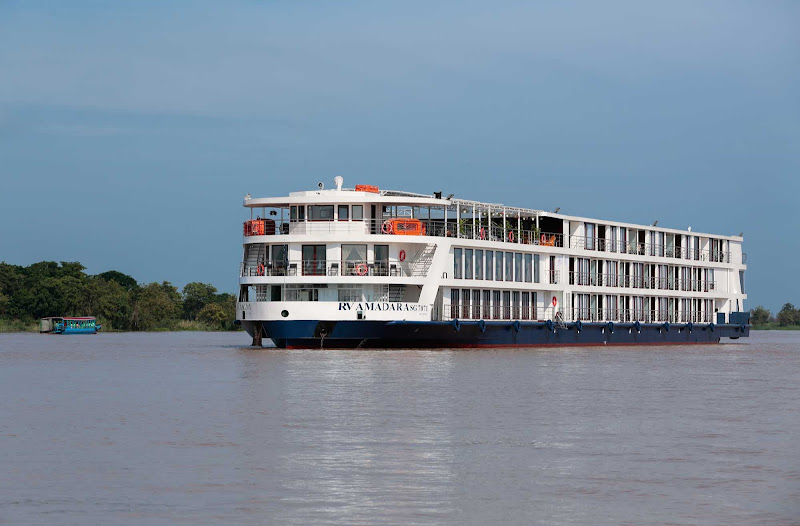 Michel Verdure / Courtesy of AmaWaterwaysLaunched in 2015, AmaWaterways' AmaDara takes up to 124 passengers on voyages up the Mekong River.

River cruises on the Mekong

AmaWaterways is delivering on the exotic with new Mekong itineraries for 2018 aboard the 124-passenger AmaDara. One option is the “Charms of the Mekong-Upstream” from Ho Chi Minh City to Siem Reap, which includes a 7-night cruise and then guests have the option of adding on pre- and post-cruise land stays in the bookend cities, as well as extra nights in Hanoi and Ha Long Bay. The “Riches of the Mekong” follows the same concept, but it sails downstream. AmaWaterways is also debuting its first wine-themed cruise in Asia for a March 26, 2018, sailing featuring the Sbragia Family Vineyards from California's Dry Creek Valley with lectures and tastings. 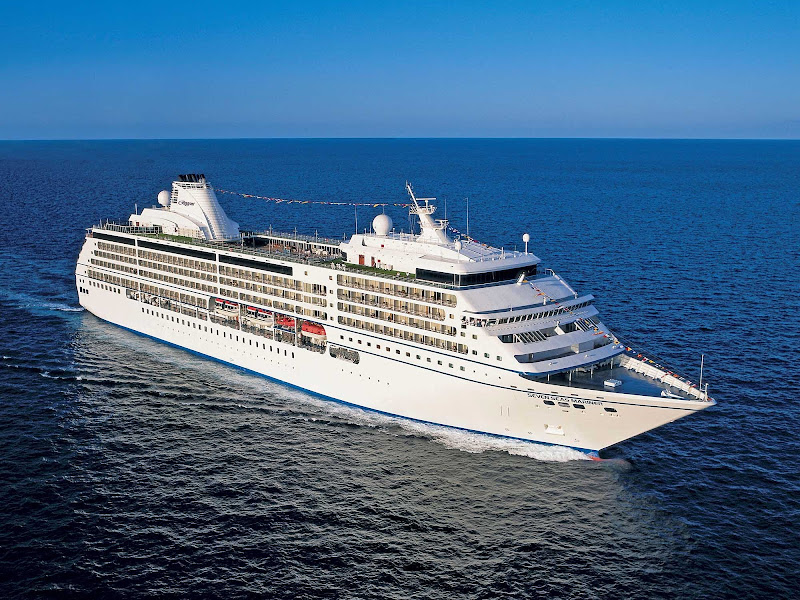 For those who want to combine far-flung destinations with European getaways, Regent Seven Seas Cruises has unveiled details about its new world Cruise aboard Seven Seas Mariner. The 131-night “Navigate the world cruise departs Jan. 24, 2020, round trip from San Francisco and sails to the South Pacific, the Med, the Arabian Peninsula, the Caribbean and Central America. All in all, it’s 30 countries on six continents, with visits to 36 UNESCO World Heritage sites. Of course, you can always trim it down so you visit the segments you're interested in.

Holland America Line’s Westerdam is looking freshened up after her time in dry dock. She’s now sporting renovated public spaces, and two firsts for the fleet: the Rijksmuseum at Sea, and EXC. The latter is an Explorations Central hub that offers destination immersion with interactive screens, an EXC team, EXC tours and EXC destination guides. The new museum at sea space, meanwhile, was created from a partnership with the famed Netherlands museum and features reproductions of some of the institution’s most famous masterpieces. Also debuting are new entertainment options at Music Walk, as well as a new look for America’s Test Kitchen. 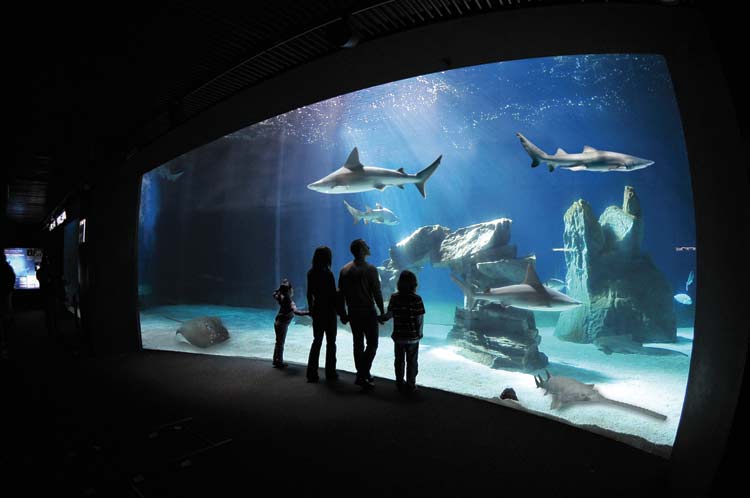 MSC Cruises is also upping the ante by adding 19 new shore excursions to its range of tours in the Med, including five that are exclusive to MSC Meraviglia. They include touring Italy’s largest aquarium in Genoa, with a behind-the-scenes look at marine laboratories, plankton farming and jellyfish not usually accessible to the public; and experiencing Italy like a local in Naples, with sightseeing complemented by coffee, pastry and pizza. There are also new foodie and family tours in Pompeii, Barcelona, Messina and Malta. 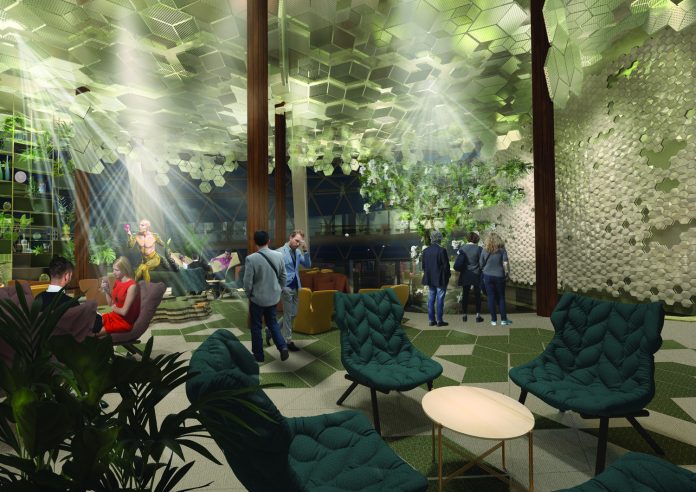 Courtesy of Celebrity CruisesNightime at Eden, a new venue on board Celebrity Edge, debuting in late 2018.

A venue that changes throughout the day

All eyes are on Celebrity Edge, the cruise line’s first new ship in six years, set to debut in late 2018. Its newest addition is the new Eden concept, a venue that changes throughout the day and was created with a sensory experience in mind. There are outward-facing spaces that invite the ocean in, and its three levels are connected by a winding, multi-deck pathway. In the morning, the space is laid-back and ideal for yoga, or coffee and a croissant. The afternoon brings with it hands-on enrichment seminars and tastings, as well as performances from sitar players and aerialists. When the sun begins to set on the horizon, it’s time for Eve at Eden, with performance art, culinary exploration and a nightlife vibe. 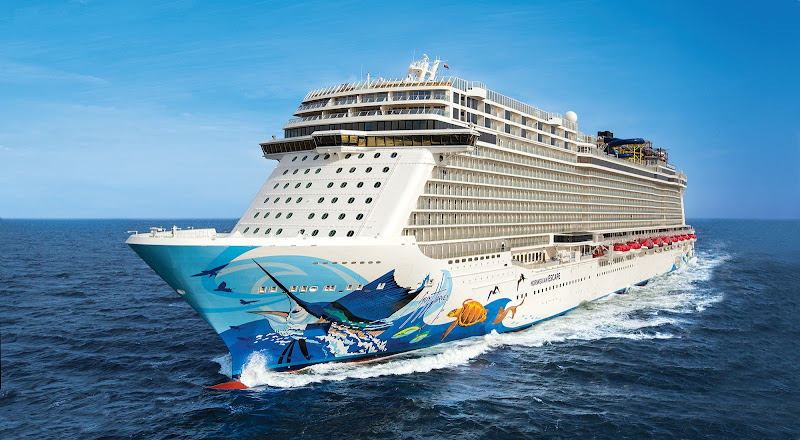 Norwegian Cruise Line is offering its version of paradise at sea with new “Meet the Winemaker” cruises, taking place aboard Norwegian Escape and Norwegian Dawn.
During sailings in September, November, December 2017, and February and
March 2018, passengers will have the opportunity to participate in wine-tasting sessions and seminars with winemakers and industry experts, including Michael Mondavi and Salvatore Ferragamo. 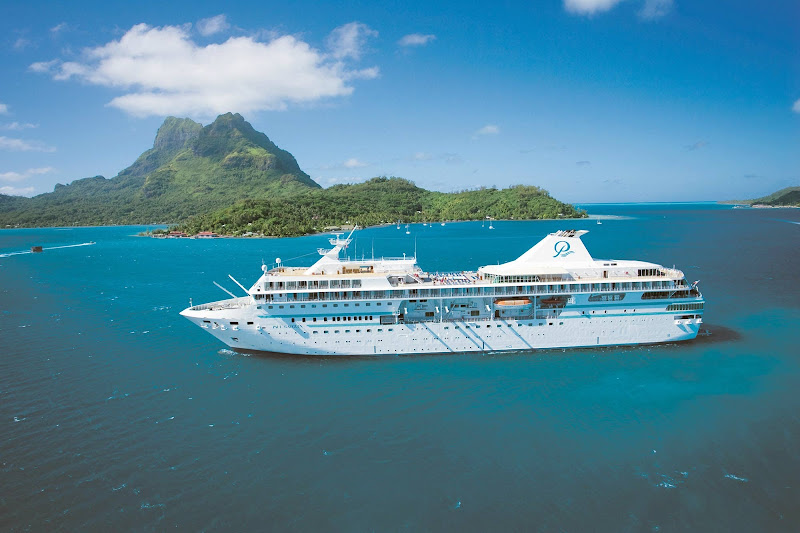 Pacific Beachcomber/Paul Gauguin CruisesThe Paul Gauguin has three restaurants, a luxury spa and its own water sports marina, as well as an attentive staff of 217.

Paul Gauguin Cruises is all about exotic ports of call, and in 2018 the Paul Gauguin is headed to the port city of Vairao in Tahiti Iti. The cruise line is the only one to visit what some call the “forgotten island,” much less populated and developed than its bigger twin, Tahiti Nui. With the line’s new 7-night “Society Islands & Tahiti Iti” itinerary, which starts and ends in Papeete, Tahiti, and visits Huahine, Society Islands; Motu Mahana (off the coast of Taha’a), Society Islands; Bora Bora, Society Islands (overnight); Moorea, Society Islands; and Vairao, Tahiti Iti. Guests will have the opportunity to explore its wild coastline, ancient temples and Polynesian culture.