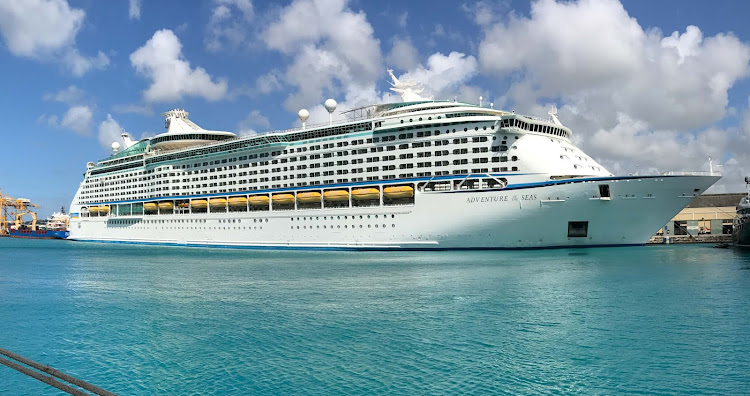 Adventure of the Seas docked in Bridgetown, Barbados.

How the cruise lines are planning to sail again

As cruise lines continue to wait for guidelines from the Centers for Disease Control before they can resume sailing out of U.S. ports, they're beginning to make plans for limited operations.

Viking hopes to reboot in May, with Princess, Crystal, Oceania and Celebrity Cruises close behind.

Some 85.5 million Americans — one-third of adults — have received at least one dose of the COVID-9 vaccine, the Washington Post reports today. But the pandemic is far from over as cases continue to rise in several hot zones in the US and abroad.

Still, there are glimmers of hope, and cruise lines are now moving forward with plans to  resume operations as early as May 2021. That may be optimistic, but the cruise lines acknowledge they're playing it month by month as the situation on the ground evolves.

Here's the state of play with resumption of cruise line operations.

Viking Cruises is ending part of its cruise pause in May with a series of cruises around England, but only for UK residents. The line is offering capacity-controlled eight-day voyages.  Like all cruise companies, it is also promising increased safety and health protocols to keep crew and passengers safe.

With voyages out of US ports still on hold, the Bahamas has opened its doors to the cruise lines, and Crystal Cruises is taking full advantage. Now, flying into and out of Nassau is no problem — it has a large international airport. But I’m curious how the upscale cruise line is going to handle getting passengers to the tiny island of Bimini. Crystal is planning a summer series of cruises starting in June that will alternate between Nassau and the 8.8-mile-long Bahamian island.

Royal Caribbean International says it is relaunching cruises from Nassau with Adventure of the Seas offering weeklong itineraries starting on June 12. Good to see one of the big boys take the plunge. 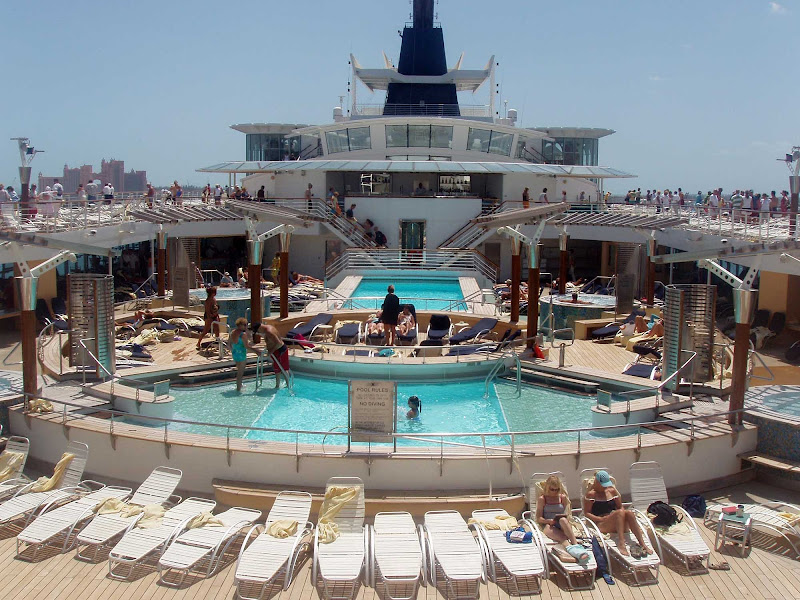 Celebrity hoping to reboot on June 5

Celebrity Cruises intends to resume its operation on June 5 on the 2,182-passenger Millennium. The fully refurbished ship will be based in St. Maarten, where it will offer seven-night Caribbean cruises.

Sir Richard Branson’s “think different” cruise line Virgin Voyages never made it out to sea during its planned debut last year. But the company has announced plans to hit the ocean in July 2021 with its Scarlett Lady. We'll be eagerly watching.

Oceania Cruises has decided to wait until 2022 to restart operations. The company opened bookings for those future itineraries on March 3 and saw record one-day sales — further proof that people are eager to get back to sailings on the upper-end line. Of course, Oceania, known for its fantastic food and country club-style cruising, has thousands of repeat passengers ready, willing and able to jump back on board.

As of this writing none of the above is written in cement. The coronavirus as unpredictable as the weather. It all depends on CDC rules and regulations.

One thing is certain. Pre-boarding proof of negative COVID19 tests as well as authentication of having received full does of the vaccine is required on each of these ships. Also, mandatory mask wearing and physical distancing will be a likely requirement in the near term. And ships will initially sail at a lower capacity.