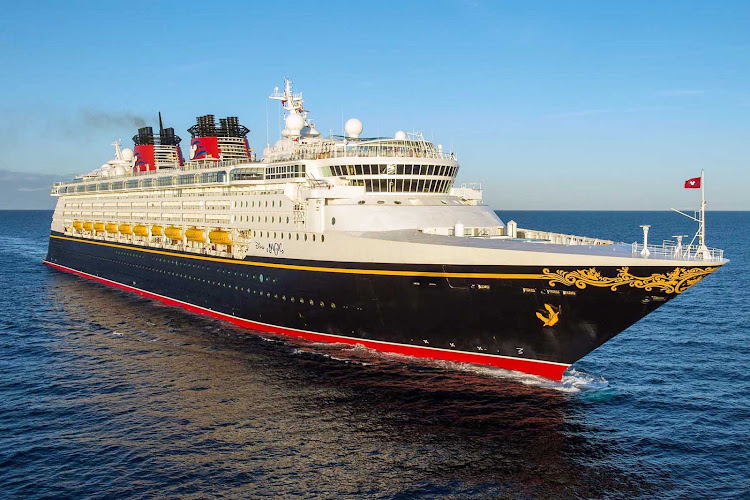 Disney Cruise Line has announced its plans to return to sailings from the United States on Aug. 9.

Disney Dream is scheduled to usher in the cruise line’s long-awaited return to cruising from the U.S. with tropical voyages to the Bahamas departing from Port Canaveral, Florida, on three- or four-night cruises featuring a stop at DCL’s private island, Castaway Cay.

Disney Cruise Line officials said the company is working hard to get ready for the return of passengers by incorporating enhanced health and safety measures to promote wellness for guests and crew members. Disney is in a different position from other cruise lines in that children 12 and under — a prime target of the family-oriented cruise line — cannot receive the COVID-19 vaccine.

Disney Dream and the cruise line’s other vessels will offer guests encounters with iconic characters, Broadway-style musicals and an impressive fireworks display at sea, all designed to give passengers a one-of-a-kind experience.

Disney Cruise Line launched its first test cruise required by the Centers for Disease Control and Prevention on July 17 under its conditional sail order.

The cruise line's new ship, Disney Wish, will debut on June 9, 2022, sailing from Florida's Port Canaveral for the Bahamas, including a stop at Disney's private island, Castaway Cay. Earlier this month, the cruise line announced Disney Wish would come with its own Avengers-themed restaurant, called the Avengers: Quantum Encounter.