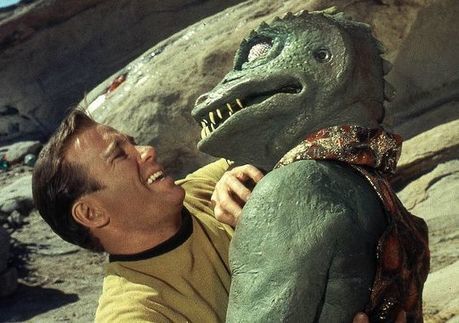 William Shatner will soon be taking fans where they've never gone before, to sea, hosting the first ever officially licensed Star Trek cruise.

Star Trek: The Cruise will embark January 9, 2017, on the Norwegian Pearl from Miami. The six-day cruise is part of the 50th anniversary celebration for the Star Trek franchise, which first hit the airwaves in 1966.

Shatner, who played Captain James T. Kirk, says on the cruise website that he's excited about the enterprise.

Theme cruises are very popular and I suspect that this cruise will be a big hit. Additional stars from other Star Trek series (The Next Generation, Voyager and Deep Space Nine) will also be on hand for the cruise.