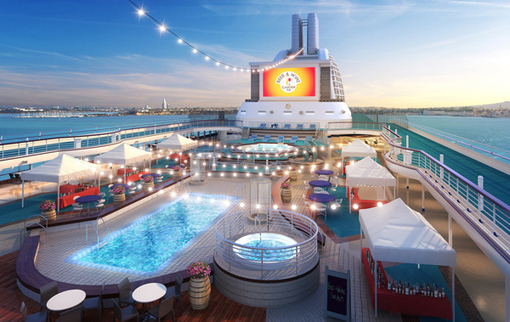 Princess Cruises is pursuing the dramatic arts through a new partnership that will see Diamond Princess host the inaugural Travelling Film Festival.

Held in conjunction with the 62nd Sydney Film Festival, the Travelling Film Festival will see passengers enjoy a selection of New Zealand produced films while crossing the Tasman Sea during a 12-night roundtrip from Sydney to New Zealand.

If you're a film buff, this is something you'll want to look into.