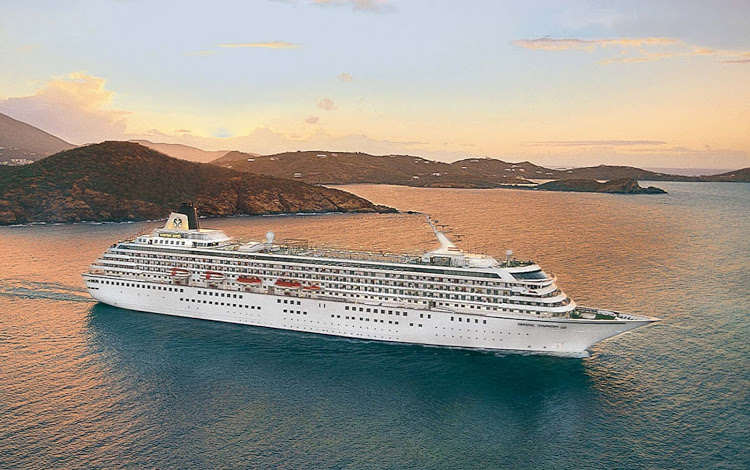 Will cruise lines require those on board to get a shot before sailing? Crystal Cruises is among those that are saying yes.

Will cruise lines require passengers to get a vaccine to sail?

Now that the United States is on pace to getting most of its citizens vaccinated by late spring or early summer, the return of cruising in summer 2021 seems like not just a possibility but a probability.

While no one is saying it out loud (yet), cruising is likely to return with a flourish sooner than later, thanks to the large-scale COVID-19 vaccination rollout overseen by the Biden administration. As of today, 75.5 million Americans, or 22.7% of the U.S. public, have received at least one dose of the vaccine, the Washington Post reports.

Which leads to the question: Will crew  members and passengers aboard cruise ships be required to get the vaccine before sailing?

For several smaller luxury lines, the answer is a definitive yes.

Over the past few weeks, Crystal Cruises, P&O Cruises, Avalon Waterways, American Queen Steamboat Company and Saga Cruises have announced that they will require proof of vaccination before allowing crew and passengers to board. On Tuesday, Virgin Voyages joined the safety-first contingent.

"We're really encouraged by the latest rollout plans in the May time frame from the new administration, and we know the future is about vaccinations," Tom McAlpin, Virgin Voyages' president and CEO, said in a statement.

What about the big boys?

Today Matt Hochberg on the Royal Caribbean blog writes that Royal has pledged to require all its crew members to receive vaccinations (after a survey found that 98% of them favored the idea), but that no decision had been made about requiring proof of vaccination from passengers. 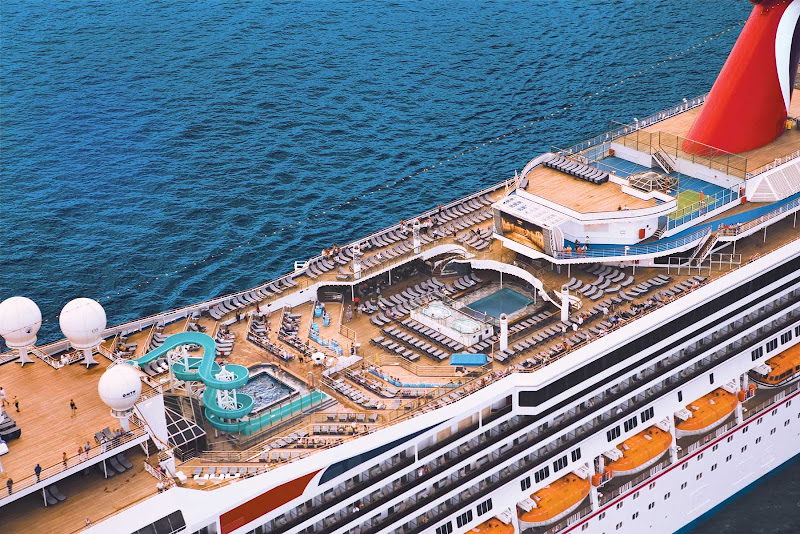 Danny Lehman / Courtesy of Carnival Cruise LineWouldn't it be nice to know that the fellow lounging on a deck chair next to you has been vaccinated?

Carnival Cruise Line and Norwegian Cruise Line remain undecided about whether to require passengers to receive a COVID vaccine or not. Norwegian said its crew will be required to receive inoculations while Carnival hasn't yet announced its plans for crew or passengers.

In addition to the vaccine requirement, all the cruise lines are undertaking efforts to minimize risks to guests during sailings. Crystal has been the most transparent about these measures. Its Crystal Clean+ 4.0 procedures include temperature checks at the terminal prior to boarding, a nimble mask policy, social distancing guidelines, enhanced cleaning and disinfection measures, reduced capacity and more.

“We plan to start sailing with only a few ships as part of a staggered approach,” Roger Frizzell, spokesman for Carnival Corp., told the Washington Post. “By the end of the year, we hope to have our global fleet sailing.”

It's likely that when the mega-ships sail again, they'll no longer be packed to the gills with  more than 5,000 to 6,000 passengers on board. Look for early sailings where ships depart on shorter voyages with ships that are half to two-thirds empty as the lines test to see what works on both ocean and river ships.

Count us in for some of these early trips ... as long as the proper precautions are taken.

As a travel operator, Cruiseable has always placed the health and well-being of its clients — primarily cruise passengers — above all else.

So Royal Caribbean, Carnival, Norwegian, please do the right thing. Join together as an industry and agree that safety trumps convenience. We all have to make small sacrifices for the common good during the coronavirus pandemic. Let's keep ourselves safe at sea until this pandemic is truly behind us.

After all, it's in the cruise lines' best interests to instill trust and confidence in the traveling public so we can set sail with only rest and relaxation at top of mind.