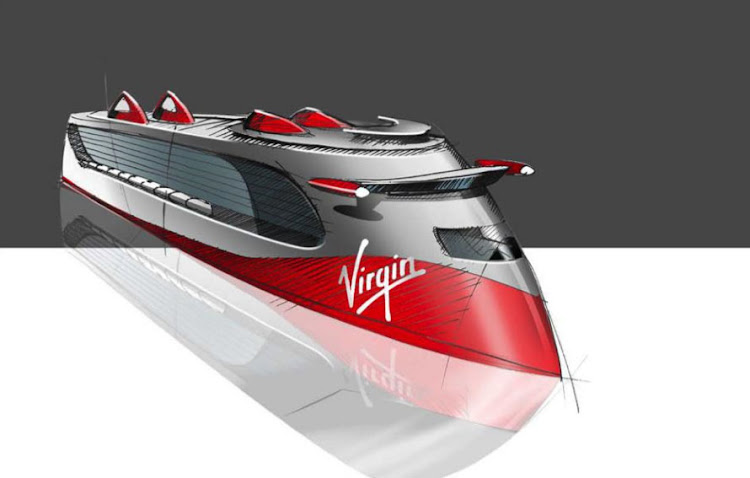 Virgin Voyages, the former Virgin Cruises, announced it has ordered three 2,700-passenger cruise ships that will provide a boutique experience.

Apparently the mogul likes alliteration since he just announced he changed the company name from Virgin Cruises. Virgin first ship is scheduled to launch and home port in Miami in 2020 for a series of Caribbean cruises; the second ship will sail in 2021 and the third in 2022.

Three ships, currently under construction at the famed Fincantieri Shipyard, will each carry about 2,700 passengers. As Cruiseable's Ship Discovery Tool will tell you, that's roughly the same size (in terms of passengers) as Golden Princess, Holland America's Koningsdam, Carnival Victory, Celebrity Solstice or MSC Magnifica.

Branson recently did a telephone press conference where he said Virgin Voyages would create boutique experiences that are as "magical" as those offered by his other enterprises, which include Virgin Atlantic airline, a Chicago hotel and a game reserve and lodge in South Africa. The company is also developing spaceship tourism through the Virgin Galactic venture.

He also said his fleet will be the first major cruise line to adopt a new clean energy technology called Climeon Ocean that transforms waste heat from ship engines into electricity for onboard use. A Virgin spokesman said the green tech will save up to 5,400 tons of carbon dioxide per year per ship and it would take 180,000 trees 30 years to absorb that amount of carbon dioxide, providing a large positive impact for the environment.

Branson suggested that the ships might also sail into Cuba.