Hurtigruten's Trollfjord: Cruise across the Arctic Circle and into Norway's culture and history

February 23, 2017
Have you sailed on Hurtigruten's ms Trollfjord? We'd love to hear your take and see your photos. The following information was curated by Cruiseable.

Ms Trollfjord's maiden voyage was in 2002, making her one of the newest ships in the Hurtigruten fleet. She's named for Trollfjord, situated between Vesteralen and the Lofoten Islands, a highlight of her route. The area is famous locally for the Battle of  Trollfjord, which took place in the winter of 1890 and is described in the 1921 novel, The Last of the Vikings.

Trollfjord has a comfortable, modern interior featuring extensive use of Norwegian wood and stone. She shares many of the same features as her sister ship, ms Midnatsol, perhaps most notably a soaring lounge with sweeping views of the passing sea and northern landscape. Artwork throughout the ship celebrates Norway. Among the paintings are original works by Lofoten artist Kaare Espolin Johnsen, which once hung in the old Hurtigruten ship ms Harald Jarl.

If you're an adventure-cruise enthusiast looking for a one-of-a-kind voyage through the Arctic waters of the north, but with all the comforts of home, Hurtigruten’s ms Trollfjord is for you.

Cruising on ms Trollfjord combines a spirit of adventure and exploration with a destination rich in history, culture and stunning natural scenery. It's all experienced from comfortable, modern accommodations and public spaces.

One dining highlight on Trollfjord is the addition to the menu of seasonal, locally sourced food. There is one main restaurant onboard and the atmosphere is relaxed and comfortable. It's open for breakfast, lunch and dinner and the cost of meals is included in the cruise fare. In addition to the dining room, there is also a 24-hour cafe with snacks and drinks available for an additional cost. 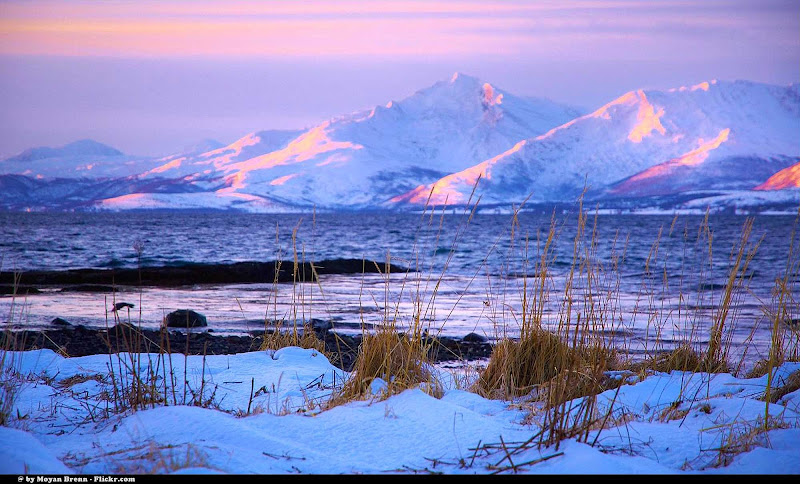 There's not much organized entertainment onboard Hurtigruten ships. Instead, passengers are inspired by the dramatic landscapes and seascapes of the north and the personal connections they have a chance to make. There are plenty of comfortable places to relax, alone or with newfound friends. Inside are cozy lounges with views and there's space outside to roam and take in the surroundings as well. This is a working ship providing transportation and services to local communities along the route, giving international passengers unique insight into the Norwegian people and culture.

Staterooms on Trollfjord are comfortable, functional and offer a variety of configurations, from standard cabins to mini-suites and suites. 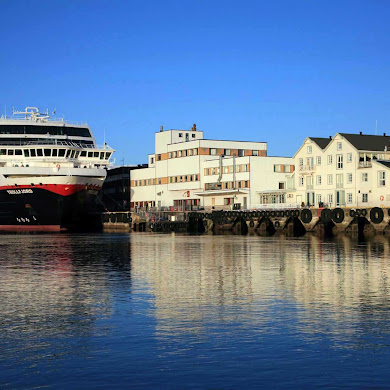 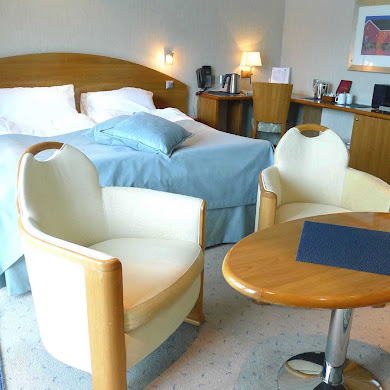