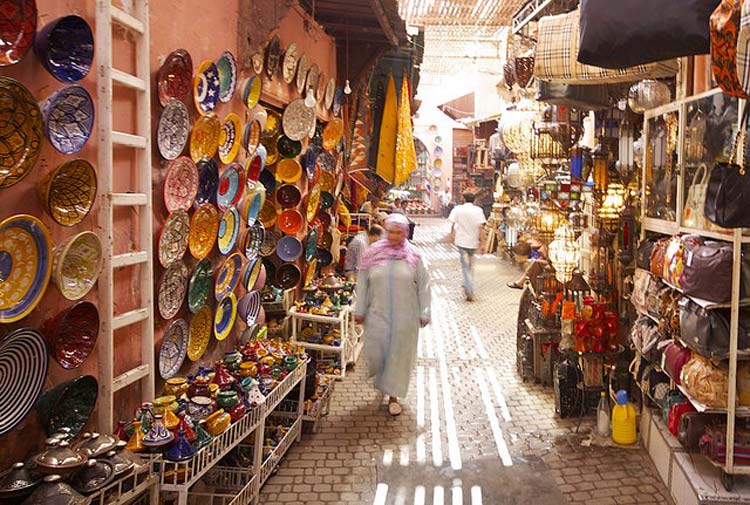 A market in Marrakesh, Morocco.

Where would you go on a getaway with a splash of cultural immersion?

Now that summer is upon us, it's time for a little escapist daydreaming. My traveling partner and I dedicate about six weeks a year dedicated to international travel — by cruise ship, land and air — and we still find ourselves focusing most of our trips on active escapes. That’s not to say it’s all outdoorsy by any means, but our itineraries are unequivocally on the go from start to finish, leaving little time for pure rest and relaxation.

With several trips behind us — Costa Rica, Guatemala, Ireland, Toronto — and Cuba and Africa on the horizon, I began thinking: Where would I choose to go for the ultimate romantic escape with a nice dose of cultural immersion?

Here are my top 7 dream romantic escapes. What are yours? 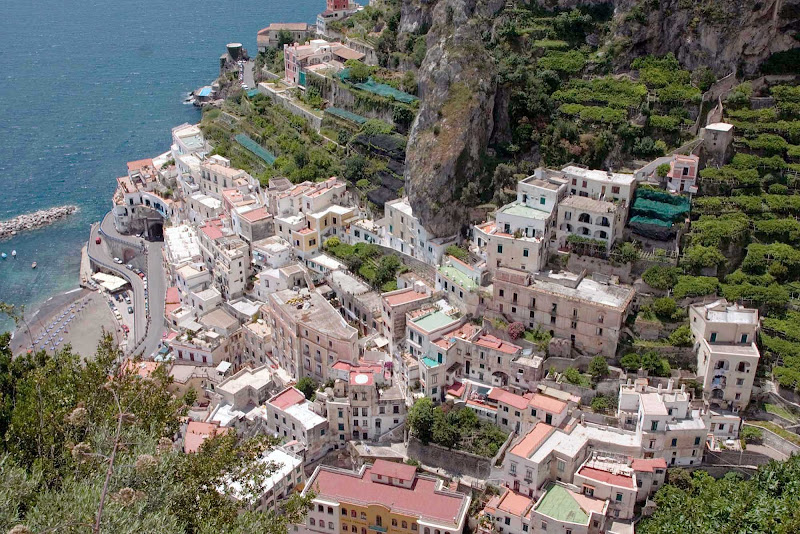 Jimmy Harris / Creative Commons BYView from Ravello, on the Amalfi Coast of Italy.

I’ve been to the Amalfi Coast before, during a summer Eurotrip with my cousin in 2010. I was convinced then that it was one of the most beautiful destinations that I had ever seen, and six years (and many countries) later, I’m still certain that’s true. There is something that’s utterly charming and entirely captivating about the cascade of brightly colored homes and the enchanting feeling of leisurely lunches in the Mediterranean. My time there was too brief, and while it was a wonderfully memorable trip, it would be something very different if I were to go back now. With a husband in tow and a budget that’s not entirely limited to grad school funds, in my mind it’s the ultimate European destination for a relaxing romantic escape. 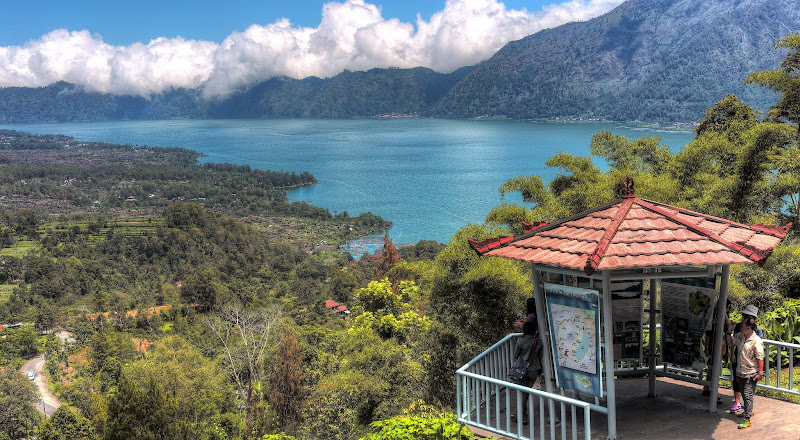 Thomas Depenbusch / Creative Commons BYThe mountainous region around Kintamani, centering on the spectacular volcanic caldera of Mt. Batur, with its deep crater lake and bubbling hot springs, is rugged with a high and wild beauty.

I wouldn’t say that Bali is exactly an under-the-radar destination, but it’s a place that has continued to capture my interest as a destination for a romantic escape. To be honest, it has nothing to do with beaches, and everything to do with a culture that seems to thrive on utter happiness. The landscape is vibrant, and the overall vibe seems to be utterly tranquil, with just enough to do to keep the active traveler entertained. 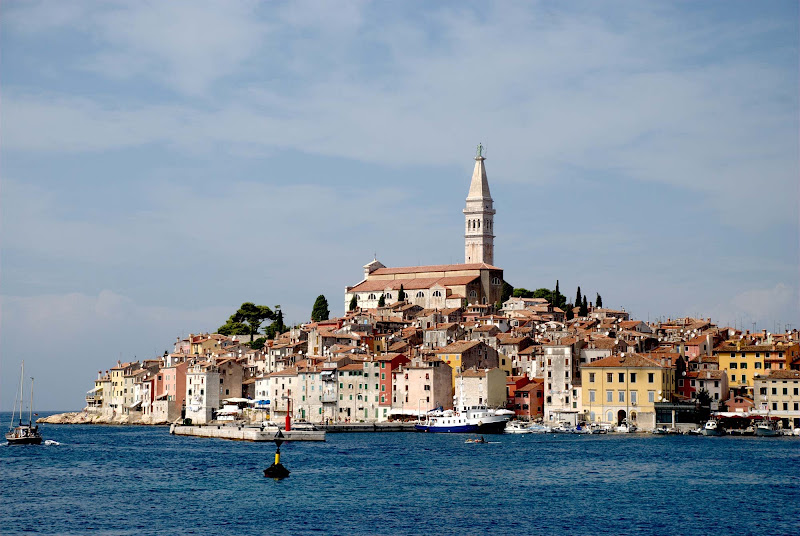 Andrey / Creative Commons BYThe seacoast of Rovinj, a Croatian fishing port on the west coast of the Istrian peninsula.

Croatia’s Istrian Peninsula is still top of mind every time we talk about European getaways. Northern Croatia seems to capture the essence and beauty of the Adriatic Coast, with a dose of Italian culture. In my mind, it marries some of Croatia and Italy’s best qualities, resulting in a thriving food and wine scene (including being the epicenter of truffle hunting!), while offering the perks of the Adriatic Coast and a more budget-friendly experience. How does it get better than sailing on the Adriatic, sipping local wine and enjoy farm-to-table fare? 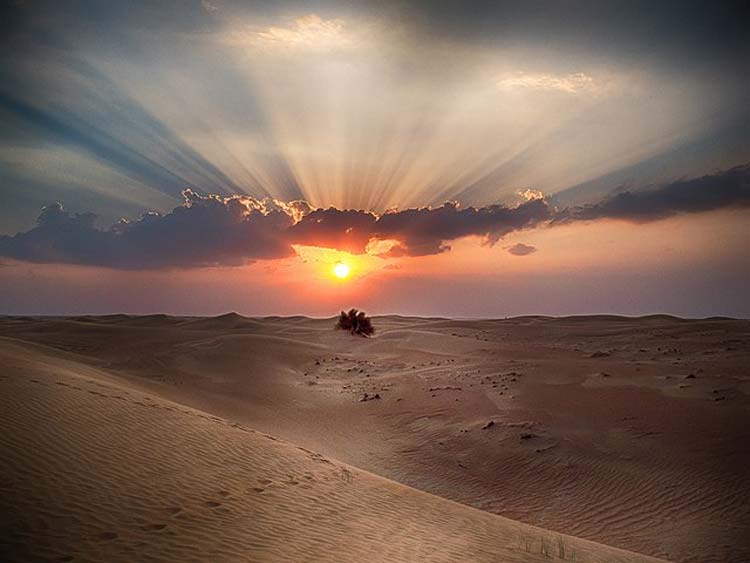 Perhaps I watched "Aladdin" one too many times in my youth, but to me, there’s something utterly romantic about old world Arabia: vast expanses of desert, vibrant souqs, and scorching days that morph into sundowners perfection. Add in the juxtaposition of old and new in the United Arab Emirates, and it becomes an interesting locale that’s unique in the global landscape. While places like Abu Dhabi interest me, it’s the destinations slightly further afield with activities like sunset camel rides, desert picnics and falconry that leave me daydreaming. 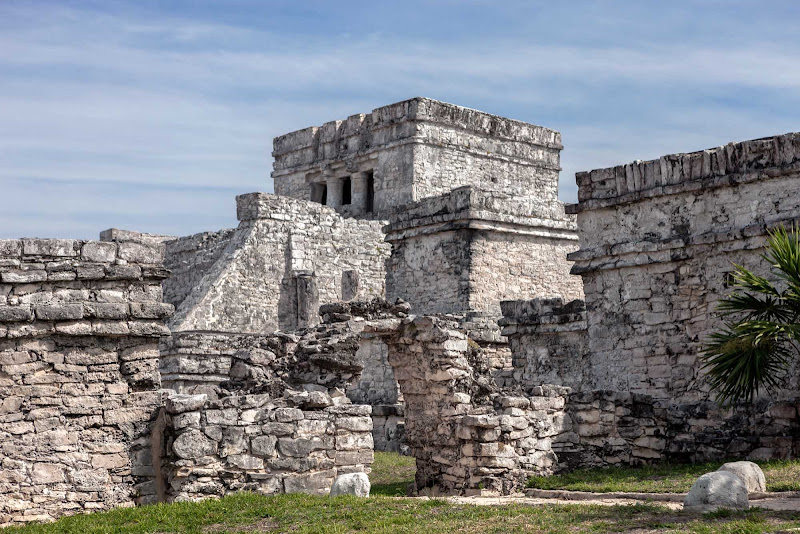 Can you curate a list of dream romantic escapes and not have something beachy? Most would include something in the traditional Caribbean landscape but it’s a bit too close to home for me, given that I live in Anguilla (by way of San Francisco). Places like Tulum and Akumal on Mexico’s Caribbean coast seem to bring in the beauty of the Caribbean with a cultural burst that’s different from what is largely found in the islands. Besides beautiful beaches and great food, there’s the added layer of Mayan ruins and cenotes to add a layer of mysticism and some activity beyond the shore. 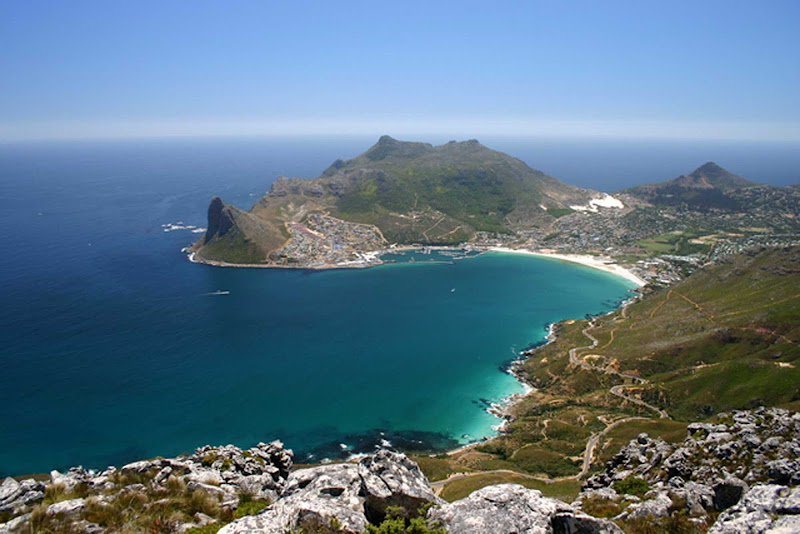 This is a dream trip that’s becoming a reality relatively soon for us, but I couldn’t neglect it when I was brainstorming. Cape Town has long been on both mine and Scott’s radar, and the entire area is one of the most captivating places for a getaway. There’s no disputing Cape Town’s beauty, but when you add in things like while watching in Hermanus, the vibrant wildflowers that bloom in spring, and wine tasting in South Africa’s culinary capital of Franschhoek, you begin to ask if there’s anything more perfect. We’re heading that direction this fall, so stay tuned for photos and recaps from the region! 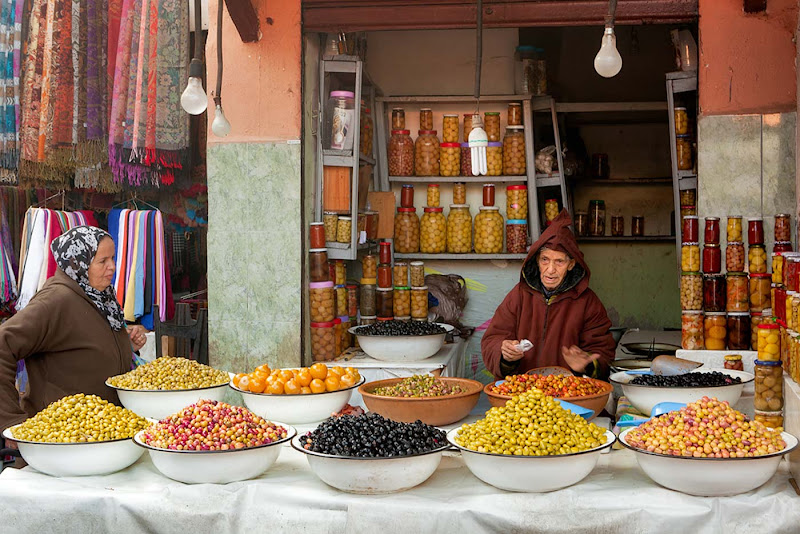 I have long dreamed about a getaway to Marrakech. Just the thought of Morocco evokes a range of images for me: the desertscapes, the colorful souqs, the Bedouin culture, the mesmerizing architecture. The country generally manages to capture a feel that’s both glamorous and adventurous, with a vibe that makes me recall the vibrancy and magic of Istanbul, Turkey.

If you could go anywhere in the world, where would you go on a dream romantic escape?

In our Travel Romance series