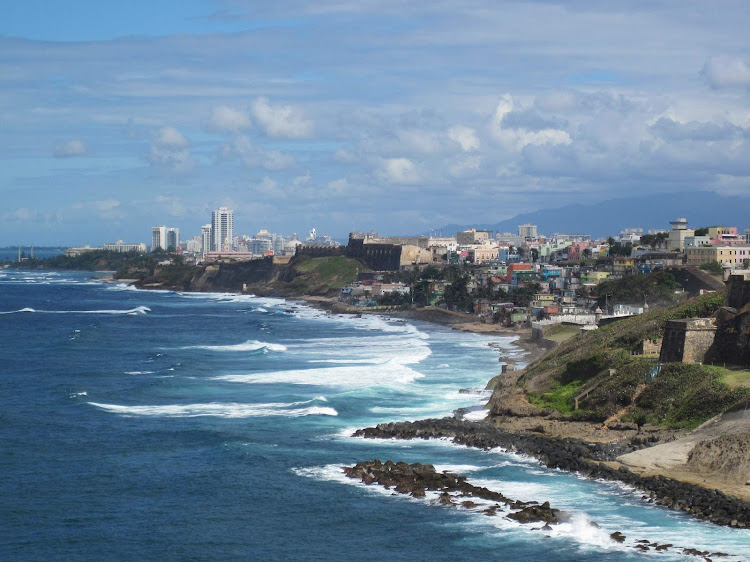 A perfect day in San Juan

January 5, 2016
Editor's note: This is another in a series of articles by Valerie Perry about the best cruise ports and secret hideaways in the Caribbean. Also see:

Begin your day by walking along the water to the left of the Old San Juan piers. You will walk through Dársenas Square and see U.S. Coast Guard boats on the left. Many of the streets in this part of town look like blue cobblestones. They are actually cobalt bricks, used as ballast in early ships arriving to San Juan. You’re walking on history. 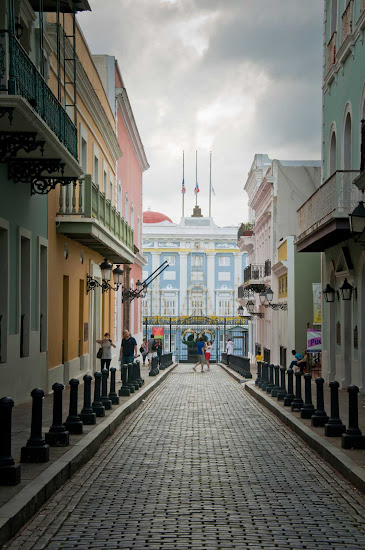 Continue on to the tree-lined Paseo de la Princesa until you reach a fountain. This fountain with the open water behind it makes a great photo op, but don’t stand too close. I’ve seen what happens when the winds from the open ocean make their way down the channel and force the fountain’s water out of its intended path and on to the posed tourists nearby.

Turn right and follow the path that parallels the water outside the city’s walls. You will immediately pass beneath La Fortaleza, the residence of the Governor of San Juan. It's the oldest governor's mansion in the New World that's still in use. Some 150 consecutive governors have served there over the past 300 years.

I always enjoyed this walk along the water. It is slower and quieter than downtown. I frequently saw locals fishing from the pier, children playing, and couples walking. For me, this walk was a way to absorb my surroundings and soak in the real life of Old San Juan.

Continue to follow the path and you'll soon reach the red City Gate. The original Port of San Juan was here and everyone arriving on the island docked their ship and passed through this gate on their way up the street to the San Juan Cathedral to thank God for granting them a safe trip. 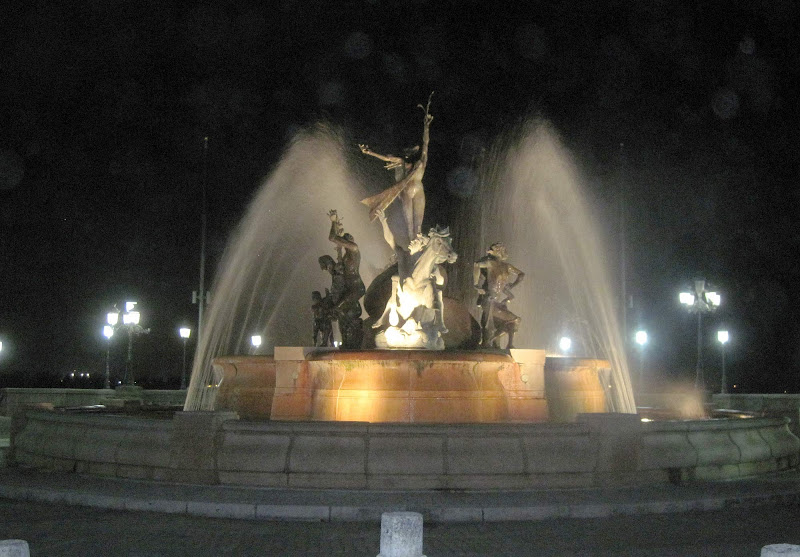 After the City Gate, the path along the water continues for a while but then dead ends. There are future plans to add an entrance to Castillo San Felipe del Morro so check before your visit to see if it has been added. If it hasn’t, I recommend heading through the City Gate up the hill toward the Cathedral.

When you reach the Cathedral, turn left on Calle de Cristo. Tucked in behind El Convento Hotel (a 360-year-old building that once was a Carmelite convent) lies Pizza e Birra. You may not instantly think “pizza” when you think Puerto Rican food, but this is home to some of the best pizza I’ve ever had (and that includes a contract that took me to Italy). I came back week after week to the point of being a “regular” where my waitress knew exactly what I wanted when I walked in. That has never happened to me anywhere before or since. 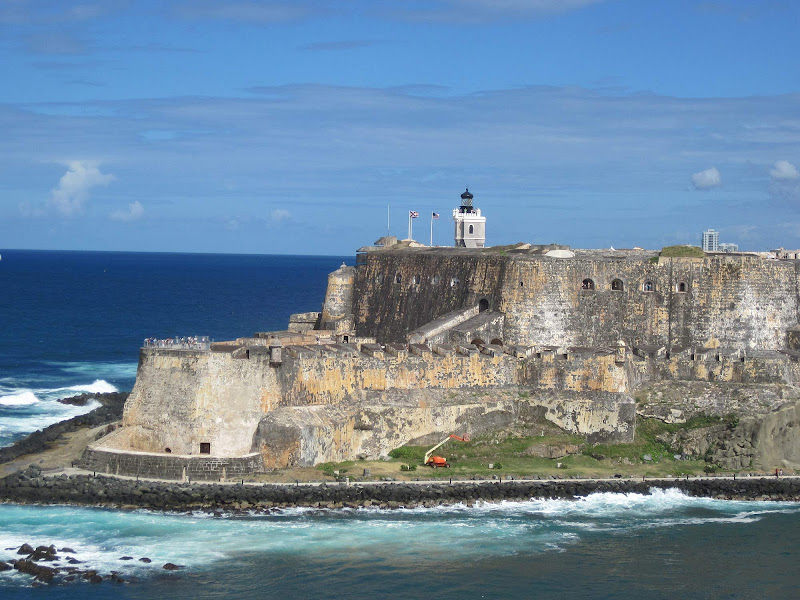 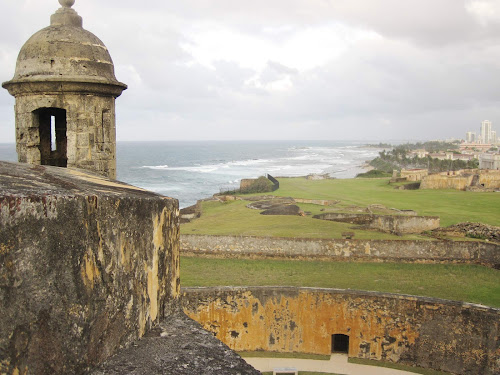 After your meal, check out the two forts along the edge of San Juan: Castillo San Felipe del Morro and Castillo de San Cristóbal. Both are national historic sites managed by the U.S. National Park Service and require an entrance fee. They offer beautiful views along with educational opportunities. If you are a history buff or traveling with kids, this stop is a must. Take a family photo with a cannon or squeeze everyone into a sentry box.

No matter how you choose to fill your time in San Juan, you must watch the sail in or sail out. Which one you catch will depend on the time of day your ship calls on San Juan. My first ship arrived in the late afternoon and left around midnight. Another ship arrived before dawn and left in the late afternoon. Check your ship’s itinerary and plan to be on an upper, outer deck as you arrive or depart. You will sail right next to Castillo San Felipe del Morro and can see Castillo de San Cristóbal down the coast in the distance. It’s the perfect opportunity for an Instagram shot that will make all of your friends and family back home jealous.

Speaking of Instagram, most U.S. cell phone plans include Puerto Rico in their coverage. Check with your provider before your trip and get ready to post all of those photos you’ve been collecting.

Valerie Perry
I sailed as a crew member on Royal Caribbean ships for nearly four years and just released my ebook, "Sea More: Caribbean," a guidebook and travel memoir about Caribbean ports. Buy it at amazon.com/dp/B00YDJAD0G. See my travel site: www.theroadlotstraveled.com.