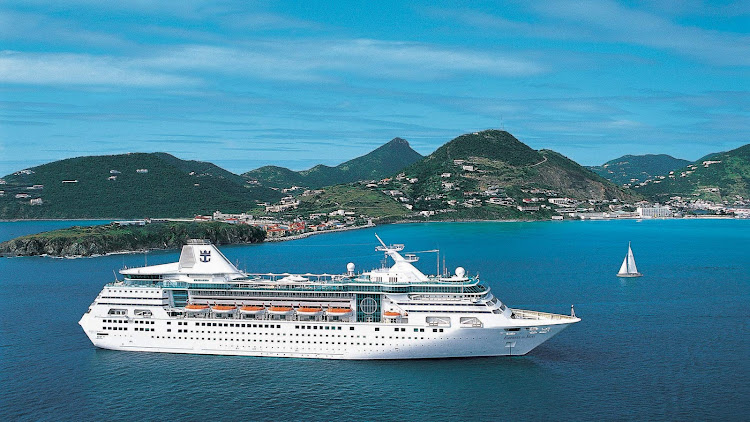 Empress of the Seas offers three- to five-night itineraries out of Miami.

Gone for good? Not this Royal Caribbean ship

Just when you think it's gone for good, they pull it back in.

With apologies to The Godfather's Michael Corleone (yeah, we know the quote isn't quite right), that's the story for a beloved Royal Caribbean ship that will be returning to the line's fleet this year after an eight-year absence.

The Miami-based line over the holidays confirmed that the 2,020-passenger Empress of the Seas would return to the fold to sail short cruises out of the city starting in April.

Unveiled in 1990, the 48,563-ton vessel left the Royal Caribbean fleet in early 2008 and has been sailing ever since for Spanish line Pullmantur. Pullmantur is owned by Royal Caribbean's parent company.

Royal Caribbean's Empress of the Seas, is a beautiful ship and well suited for the intended short Bahamas/ Caribbean cruises. Sailing out of Miami, it will do 4 and 5 day cruises to Nassau and the Bahamas, Cozumel and Costa Maya, or Grand Cayman and Key West.

These shorter cruises are great when you need a cruise break but do not have the time to take a longer cruise. These itineraries would make for great long weekend getaways.