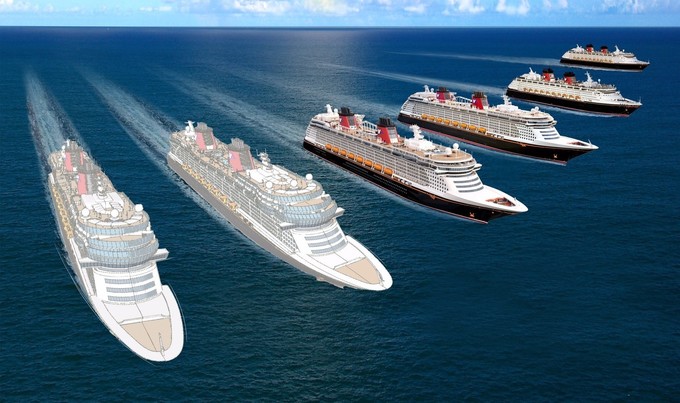 The company has entered into a memorandum of agreement with the Meyer Werft shipyard in Germany. The schedule calls for the new ships to be completed in 2021 and 2023.

This is great news for families with children who want to take a cruise. Actually, even if you do not have children I feel that Disney Cruise Lines ships are fantastic.  The entertainment, food and activities are sure to be a hit with both the children and adults alike.

When my children were smaller, we did a cruise on the Disney Wonder.  Even to this day, they can remember it like it was yesterday.