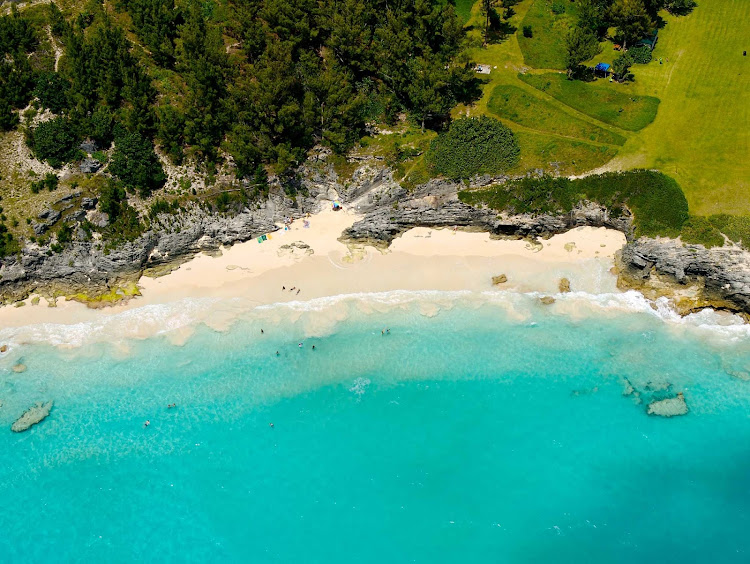 Bookings for the fall 2018 sailings will open to the public this coming Thursday.

Beginning in October 2018, Disney Magic will depart New York and set sail for the island of Bermuda. The five-night itineraries will include two full days in Bermuda, while a special six-night cruise will feature three days there.

Bermuda is currently in the midst of a tourism renaissance, recording its best year for visitor arrivals in nine years during 2016. The island also hosted 396,216 cruise vacationers from January to November 2016.

Before gearing up for Bermuda, Disney Magic will sail a pair of itineraries from New York to Quebec City in September 2018. Each of the two seven-night cruises will feature two full days in Quebec City as well as stops in two other new Canadian ports, Saguenay and Baie-Comeau.

Disney Magic will also sail three seven-night voyages to Walt Disney World from New York in fall 2018. Each of those voyages will include a stop in Port Canaveral, Florida and a day at Disney's Castaway Cay in the Bahamas.

In December 2018, the Disney Magic will return to Miami with voyages to the western Caribbean and Bahamas.

Dale Frost / Creative Commons BYDisney Wonder will start off fall 2018 sailing from San Diego to Baja and the Mexican Riviera.

Beginning in November, the Disney Wonder will transition to Galveston, Texas, to sail Caribbean and Bahamian voyages, with each Bahamas cruise including a stop at Castaway Cay.

Last, Disney Fantasy and Disney Dream are scheduled to sail a variety of Caribbean and Bahamian itineraries out of Port Canaveral in late 2018. Each sailing will include a full day spent on Castaway Cay.

The cruise line's inaugural visits to Bermuda and Quebec City will come just months after it makes summer debuts in Milan, Italy and Cork, Ireland.