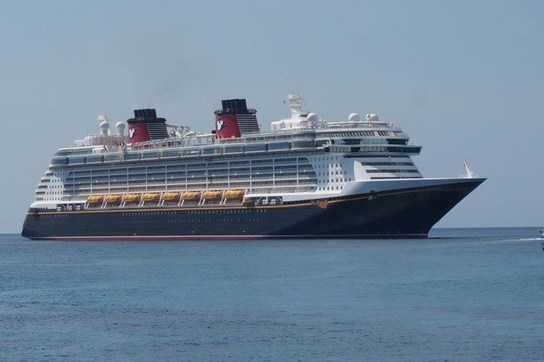 5 things I never knew about the Disney Cruise Line

Cruise veterans are going to think I am crazy; I am pretty much resigned to that fact. Our family however has NEVER been on a cruise before, not just a Disney Cruise Line cruise, but any cruise. So when my husband and I decided we would like to try one for our next “Disney trip” I hit the internet like a madwoman soaking in as much Disney Cruise Line knowledge as I possibly could.

There were a lot of things I knew just from being in the Disney trip planning community (yes there is a community and it’s awesome! ha ha) but there were so many things that, as a Disney Cruise Line rookie, I had no idea about.

The author really hit it on the head on some of the special things about cruising on Disney Cruise Lines especially if you have children.

Rotational dining was one of our favorite things on our Disney cruise a while back. Back then they did not have the Magical portholes that streamed live images to a screen in the inside cabins, but I would say that is a winner. I do remember my daughter being afraid of most of character meet and greets.

I would recommend Disney Cruise Lines for anyone contemplating a cruise with children.