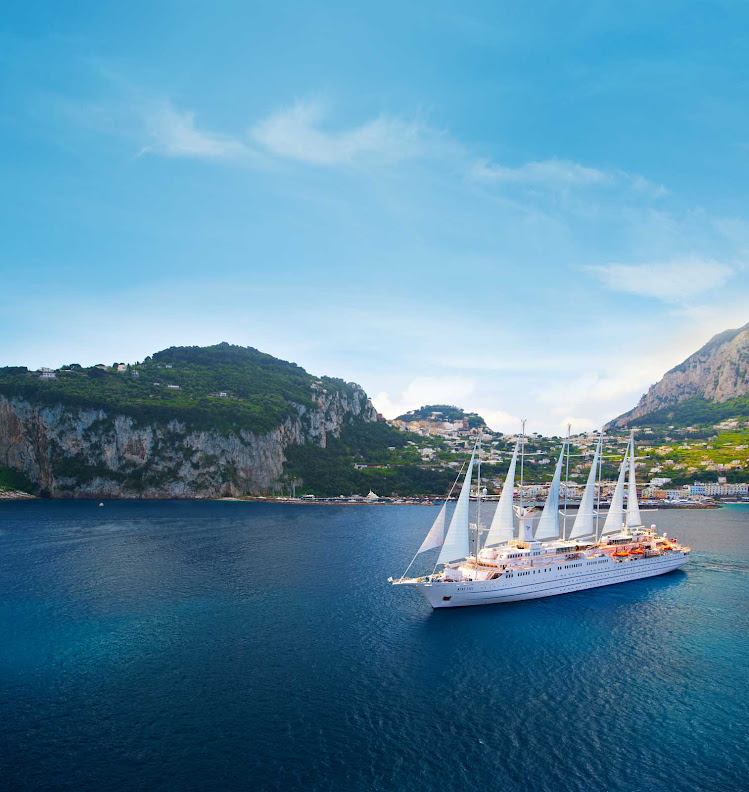 From www.justluxe.com via Scoop.it:

Gourmet dining at sea just keeps getting better and better. Like a perfect wine-pairing at a Michelin-star restaurant, award-winning Windstar Cruises has partnered with the James Beard Foundation to serve elevated culinary experiences aboard three 2016 themed cruises to France, Morocco, Portugal and Spain. The James Beard Foundation Collection will offer a trio of bespoke small-ship sailings catering to food and wine aficionados, and guiding passengers to the best culinary experiences at each port.

“It’s very important to us to expose our guests to local culture and cuisine throughout their time on board, creating a more intimate connection to the world around them,” said Hans Birkholz, Windstar Cruises’ chief executive officer. “Our new James Beard Foundation Collection takes Windstar’s commitment to local food culture a step further and is perfect for any traveler who approaches a new city with their next meal in mind.”

The 2016 James Beard Foundation Collection by Windstar itineraries includes three sailings with two itineraries. Embarking on April 24, 2016, the eight-day “Culinary & Wine Delights of Southern Spain & Morocco” sails on Wind Surf from Lisbon to Barcelona, docking in Tangier, Morocco, and Málaga, Granada, Cartagena, Ibiza, and Tarragona, Spain. On June 10 and August 9, 2016 the 10-day “Culinary & Wine Delights of Spain & France” cruise aboard Star Legend, sails from Dublin to Lisbon in June. The reverse occurs in August with ports including Saint-Malo, La Rochelle, and Bordeaux in France, Gijon and El Ferrol in Spain, and Porto in Portugal.

A big part of the cultural experience on a cruise I believe is the tasting of foods from the region.  What better way to do this is on a Windstar cruise and the James Beard Foundation.