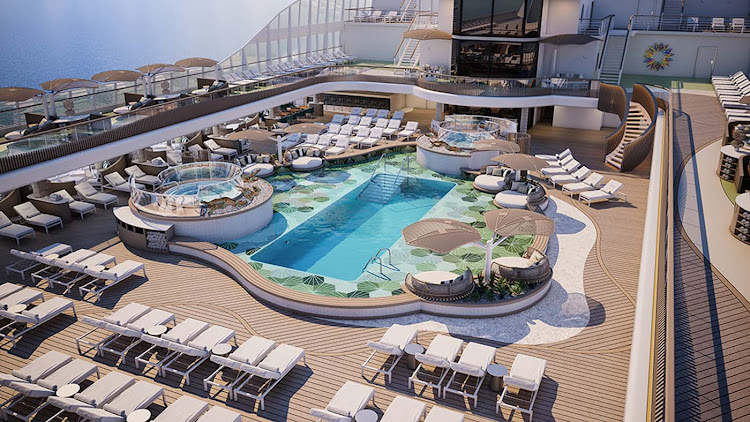 Vista, due to debut in March 2023, features a pool deck with lounges and cabanas for sunbathing (digital rendering).

Oceania Cruises, known for its culinary-focused cruises, has opened its 2023 Europe and North America Collection of voyages for sale to the general public. Featuring seven ships sailing 179 itineraries, which call on more than 260 ports, this new collection is the line’s most expansive and diverse offering to date.

“These new voyages are ideal for discerning travelers seeking to re-discover the world,” Bob Binder, president & CEO of Oceania Cruises, said in a statement. “Whether they are retracing familiar paths or setting off to uncharted territories, they will find endearing smiles, enthralling cultural elements, and fascinating culinary experiences.”

Featuring 30% to 50% more time in port than premium cruise lines, this new collection of itineraries features 190 overnight/multi-day stays in both marquee and boutique ports of call along with hundreds of evening and late-night departures, all of which afford guests the opportunity to immerse themselves in the history, culture, and cuisines of the destinations. 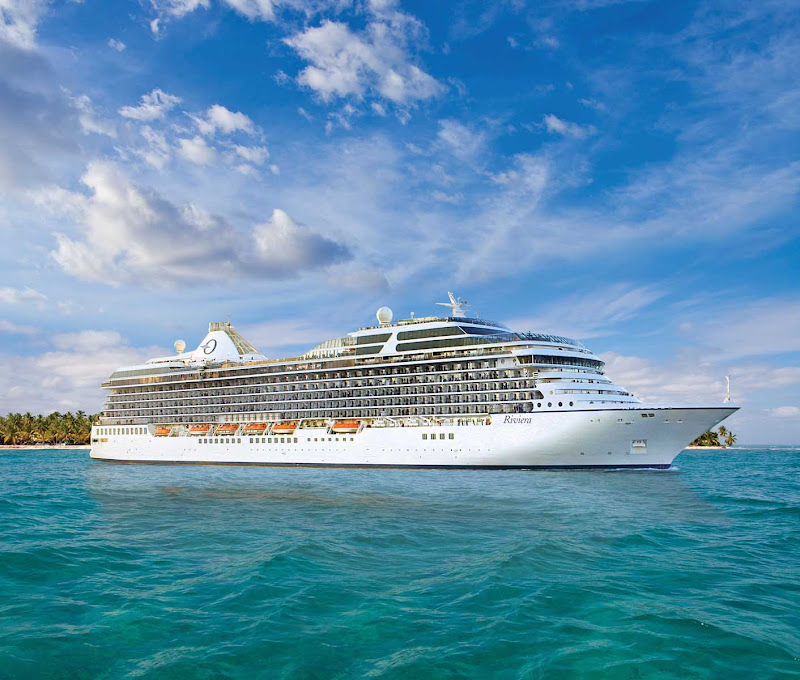 Highlighted voyages from the collection

Here are 10 of the top sailings from the 2023 Europe and North America Collection of voyages:

Picturesque Mediterranean | April 14, 2023
Riviera: Venice to Barcelona, 10 Days
A showcase of culture, history, and exquisite cuisine is on display with nine ports of call in Croatia, Montenegro, Greece, Italy and France. 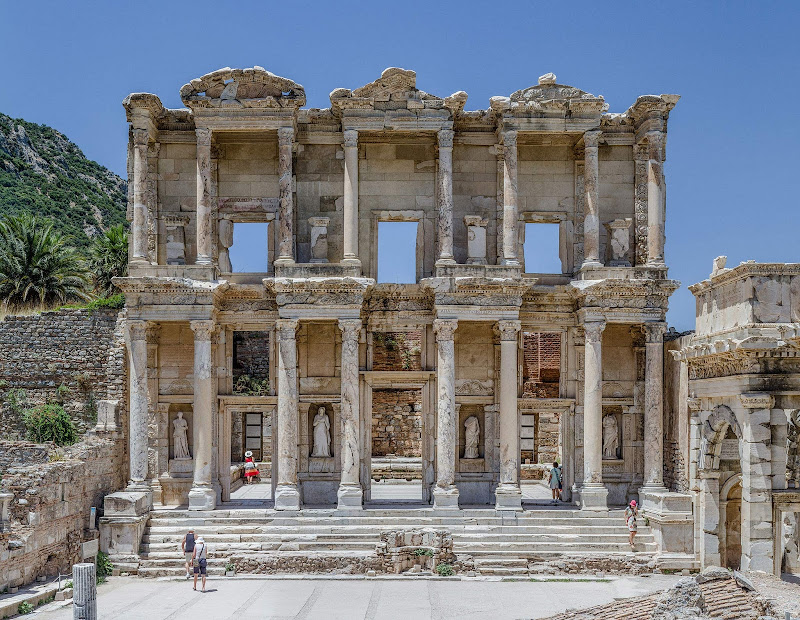 Turkish & Hellenic Gems | May 4, 2023
Marina: Athens to Istanbul, 7 Days
This voyage overflows with history as it focuses entirely on Greece and Turkey with calls in Ephesus, Bodrum, Antalya, Rhodes and Mykonos and culminates with an overnight stay in sultry Istanbul.

Scandinavia & Baltic Allure | June 2, 2023
Marina: Amsterdam to Copenhagen, 12 Days
Discover the ultimate expression of the beauty and wealth of culture that the great Baltic capitals are known for with cities like Oslo, Aarhus and Berlin. An overnight in St. Petersburg offers the special opportunity to experience the White Nights festival in all its glory.

British Isles Discoveries | June 11, 2023
Riviera: London to Belfast, 18 Days
An intriguing blend of marquee ports like Edinburgh, Belfast and Dublin blended with off-the-beaten-path ports such as Killybegs in Ireland and Kirkwall on the Orkney Islands offers numerous surprises as the voyage explores a total of 16 ports in 18 days.

Vikings, Fjords & Legends | July 1, 2023
Marina: Oslo to London, 10 Days
Sailing the return route of the Vikings, this voyage is a virtual kaleidoscope of fascinating history and fairytale landscapes. Exploring the best of Norway and the Baltic capitals, cosmopolitan flair is keenly balanced with natural splendor and the unparalleled majesty of the Norwegian fjords.

Greenland & Nordic Gems | July 21, 2023
Riviera: Reykjavik to Oslo, 15 Days
Nature takes center stage on this cruise showcasing the geysers and hot springs of Iceland, unspoiled glaciers of Greenland, ancient archipelagoes in the North Sea, and the unspoiled beauty of southern Sweden and Norway.

Alaska & California Treasures | September 7, 2023
Regatta: Vancouver to Los Angeles, 20 Days
All of the premier Alaska ports, Hubbard Glacier, the Inside Passage, Astoria and an overnight in San Francisco come together in a great adventure brimming with variety and contrasts. 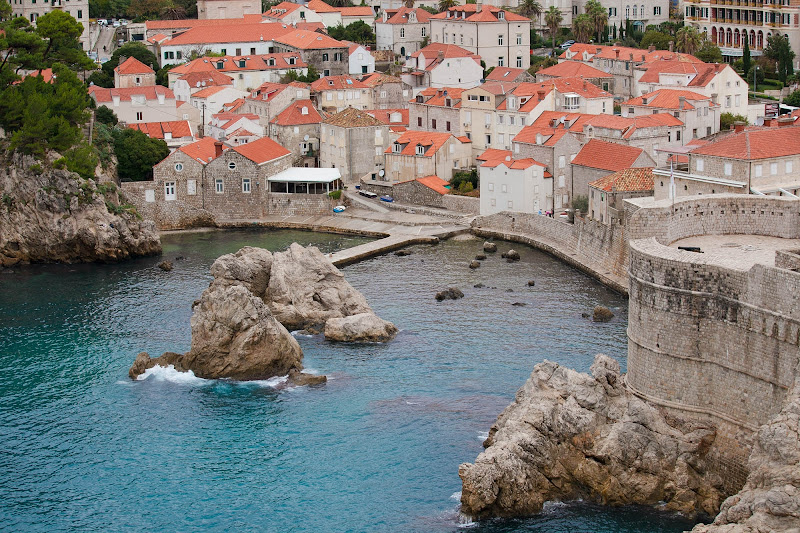 Holy Land & Aegean Majesty | October 6, 2023
Nautica: Jerusalem to Rome, 11 Days
Experience 360 degrees of history with standout classics such as Rhodes, Ephesus, Athens and Santorini, plus an overnight in Jerusalem, capped off with the inescapable allure of Sicily and the enigma that is Naples.