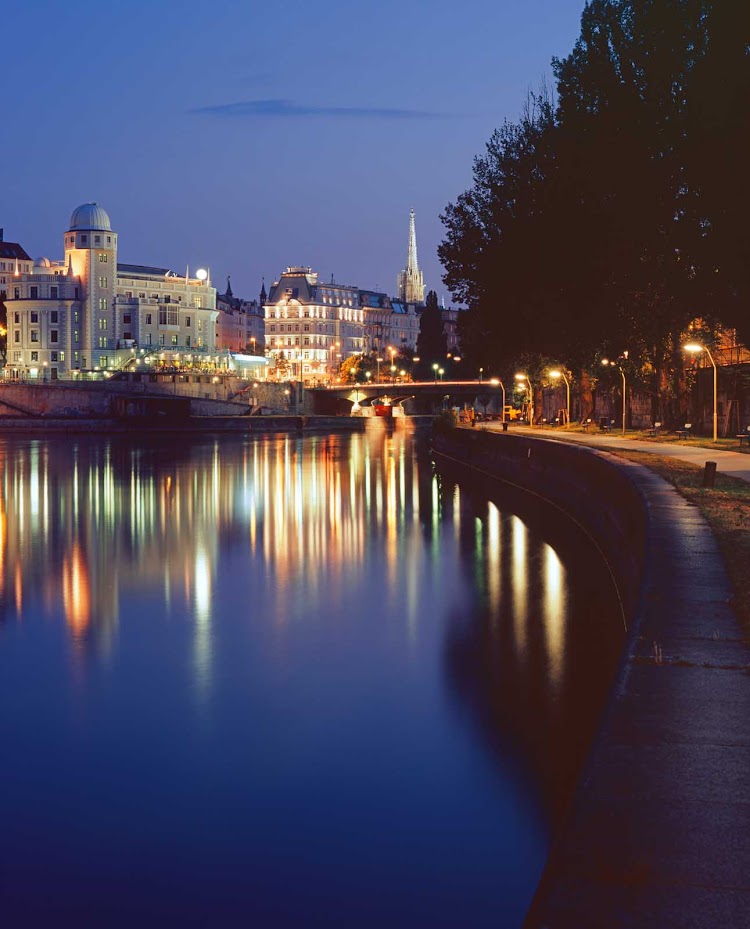 A path along the Danube in Vienna, Austria.

Waltzing along the Danube in a luxury cruise ship

More than 20 years ago, I spent several weeks in Budapest. It was part of a seven-month ad-hoc journey that I made around parts of Eastern Europe, which was then not long out of communism. Every day I spent in Budapest was defined by journeys either alongside or over the river Danube: to go anywhere in that sternly grand city was to encounter the river constantly.

In those weeks more than two decades ago in Budapest, I do not recall seeing one cruise boat on the river. Earlier this year, I returned to the city to join a week-long river cruise that started there, and was to end in Passau, in Germany.

The taxi driver got lost en route from the airport, and so we travelled pretty much the entire length of the Danube from the Pest side, searching for the right dock.

I spent the time staring out the window at a riverside I hardly recognized. It was studded with river cruise boats, docked all the way along. I don’t know why I was surprised. The Rhine was being cruised long before commercial river cruising came to Hungary.

The popularity of river cruising in Europe has dramatically increased.  Reading this account aboard Uniworld's luxury river cruise boat Beatrice. I can understand why.