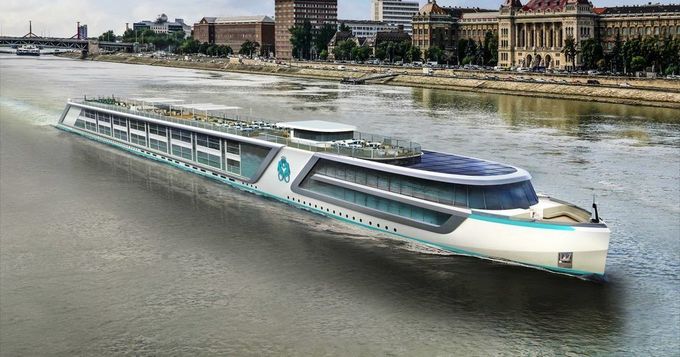 Looks like Crystal Cruises is serious about being a player in the river cruise market.

The luxury line on Monday said it would have five river vessels in Europe by 2017 -- three more than originally announced just three months ago.

The line also said it would begin river cruise operations in Europe in 2016 -- a year ahead of schedule.

Citing strong interest from consumers and travel agents since the July announcement that it would get into river cruising, Crystal said it has ordered four newly built river ships instead of two for delivery in 2017 from the German shipyard Lloyd Werft.

Crystal Cruises, the luxury cruise line, is moving full steam ahead with their river cruises.  Not only have they increased the number of ships they originally announced from three to five, they will start with one ship (Crystal Mozart) in 2016.  The remaining four ships will be delivered in 2017.

Known for a true luxury experience, Crystal Cruises will do well in this market. These new cruise ships will be part of a new division called Crystal River Cruises.