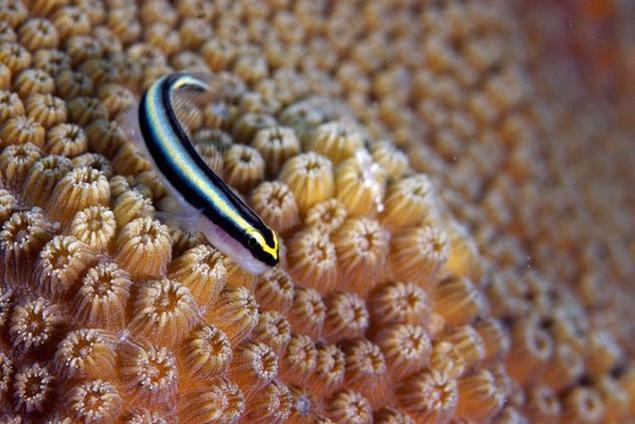 From www.lonelyplanet.com via Scoop.it:

Locals will tell you the Cayman Islands offer the best scuba diving in the Caribbean. Given the triumvirate of islands boasts a unique dive site for every single day of the year – and this isn’t just marketing speak – it’s easy to believe them.

Already a go-to destination for stingray spotting and dramatic drop-offs, this British Overseas Territory also offers some superb wreck dives within a pirate’s ahoy from the shore. The Caymans’ vibrant reefs are also something of a success story. With the Caribbean thought to have lost a staggering 80 percent of its coral in recent years, largely due to the effects of global warming, a 2013 study found Cayman coral health had bounced back to levels not seen since 1999.

While every diver has their favourites, we’ve scoped out seven of our own top spots to strap on a tank and dive in.

If you are into scuba and/or snorkel this list from Lonely Planet gives you a real good idea of the places you may want to visit in the Cayman Islands.

I have been to the Cayman Islands quite a few times and the destination is one of my favorites in the Caribbean. I love to go snorkeling and bring my own gear (fins/mask/snorkel) with me.

I was last in Grand Cayman this past January aboard the Celebrity Cruise Lines Constellation.  I did a snorkel tour there aboard a catamaran and visited the USS Kittiwake which was placed on the north side of Seven Mile Beach.  The captain of the catamaran tour was a free diver and took my GoPro down with him into the center of the ship.  Fantastic video and memories I will not forget.