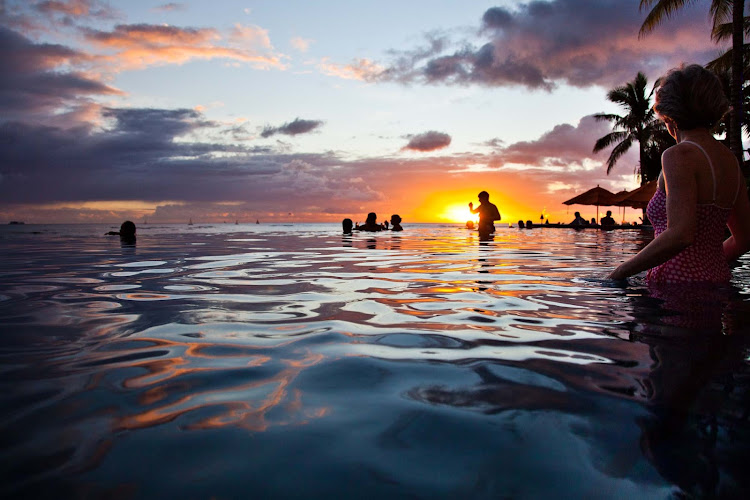 Five alternative cruises for those who've done it all

Alternative cruises: what's available for the cruiser who's done the usual Caribbean & Mediterranean cruises? The Travelling Boomer looks at 5 alternatives

In my last post, I surveyed the cruise itineraries that are the biggest favourites with North American cruisers. But what about some alternative cruises for those who’ve already been to the Caribbean and the Mediterranean? One of the dangers of cruising is that after you’ve done a few cruises, it’s hard not to retrace your steps. So let’s go looking for something different.Happily, there’s no shortage of alternative cruises in the wide world of cruising. Even the major cruise lines now ply almost every part of every ocean. There are cruises that choose one region to explore, and others that cover thousands of nautical miles to show you an entire part of the world — or even the whole world.

I am far from having done it all but at least I am in the planning stage for one of them. I am surprised that Alaska was not on this list.  I have cruises to Alaska and it is one of my most memorable cruises to date.

Canada and New England - although I do want to do a cruise here, it is not very high on my priority list as I lived in the north east for many years.

Hawaii - This is a cruise I am in the planning stage for my 30th anniversary.  As I do not think 5 sea days each way to the islands and back is ideal for us, it looks like flying to Hawaii and taking a 7 day Norwegian cruise will fit the bill.

South America - I would like to take one of the cruises that take you around the horn.  Sounds like a great trip to see a part of world with picturesque landscapes. Would also be a great start for one of my desires which it to go to Antarctica.

Australia and New Zealand - Definitely very high on my bucket list.  Will have to dedicate plenty of time in the planning to do this one right. I can also see this being a multiple week trip.

The World - I am not sure if I could take the amount of time to do a world cruise although I am willing to try. Th cost to do it right would also be a limiting factor.