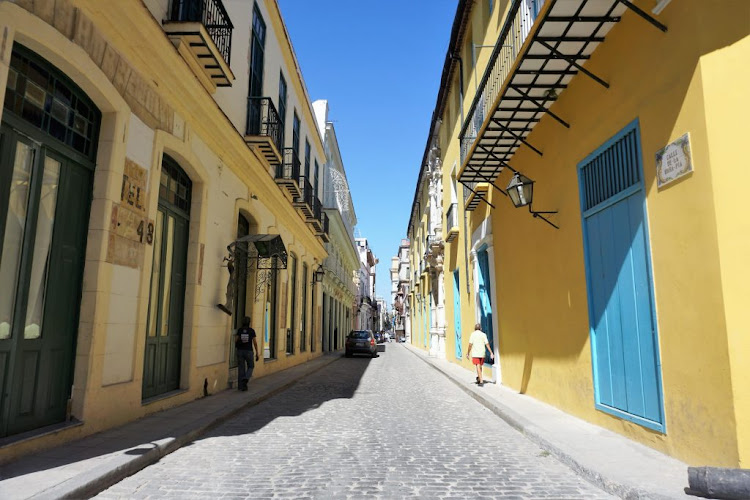 When I first started hearing about all the cruise lines starting up the cruises to Cuba, I was very excited. I for one want to visit this country and see the historic sites.

For America travelers though I think it will be a while before it becomes a mainstream destination in the Caribbean. There are still many restrictions with the people to people exchanges allowed and there is no "on your own touring" allowed.

I would imaging at some point Cuba will become one destination for a Caribbean cruise that visits other ports of call as well.

Carnival Cruise line will be sailing to Cuba, in the near future, with their new Fathom brand. Norwegian Cruise Line and Oceania Cruises are also looking at providing cruises to Cuba.