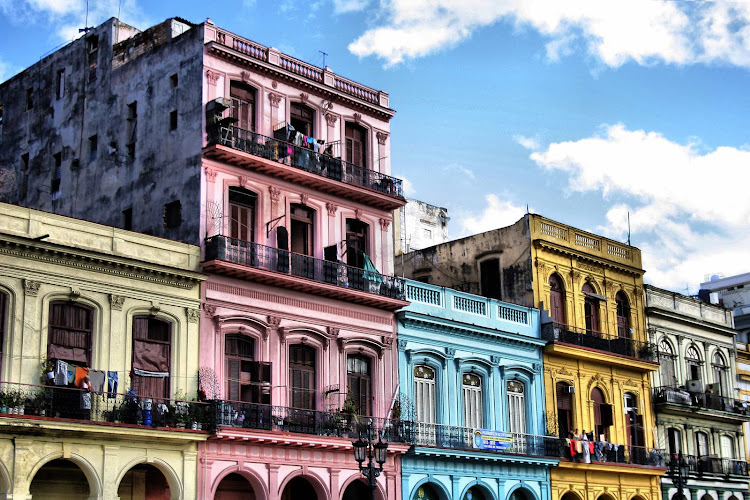 Sailing soon from the U.S. to Cuba: ships from Norwegian and Royal Caribbean

From www.miamiherald.com via Scoop.it:

It’s full steam ahead to Cuba for two of the world’s major cruise companies.

Previously, the only U.S.-to-Cuba sailings stopped only in the island nation, aboard Carnival Corp.’s Fathom brand.
Walter Christen's insight:

This is great news for people who want to take a cruise to Cuba. It is on my bucket list for the culture and people of this island nation.  The trips will be people-to-people exchanges, one of the 12 categories of travel under which Americans can visit Cuba.