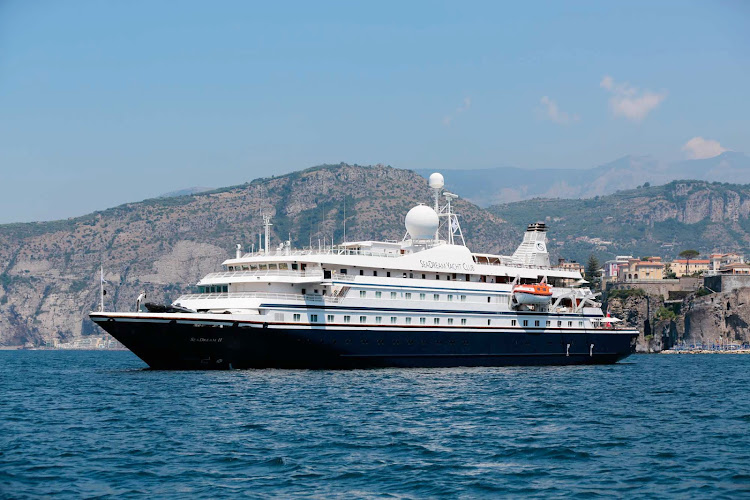 Whenever I talk about cruises, people get a wistful look in their eyes when I mention SeaDream Yacht Club. Founded 15 years ago by Norwegian cruise pioneer Atle Brynestad, SeaDream Yacht Club has made a point of sending its two 112-guest luxury yachts, SeaDream I and SeaDream II, where other lines can’t — or simply won’t — go.

Now, SeaDream is rolling out a number of new itineraries for 2017, including seven special wine-themed voyages. Sailing through the sun-splashed Mediterranean, these dedicated wine sailings provide guests with premium tastings from celebrated wineries such as Château Gassier, Tenuta San Guido and Taittinger Champagne.

In the cruises I have been on, I have always enjoyed the wine tasting classes onboard. I love learning more about the different types of wine and the places they are produced.

I like SeaDream Yacht Clubs business model of going to smaller ports that the large cruise lines cannot go to. Sometimes it is nice to get off the beaten path and explore the lesser know ports.  The SeaDream I and SeaDream II are fantastic ships to accomplish this.