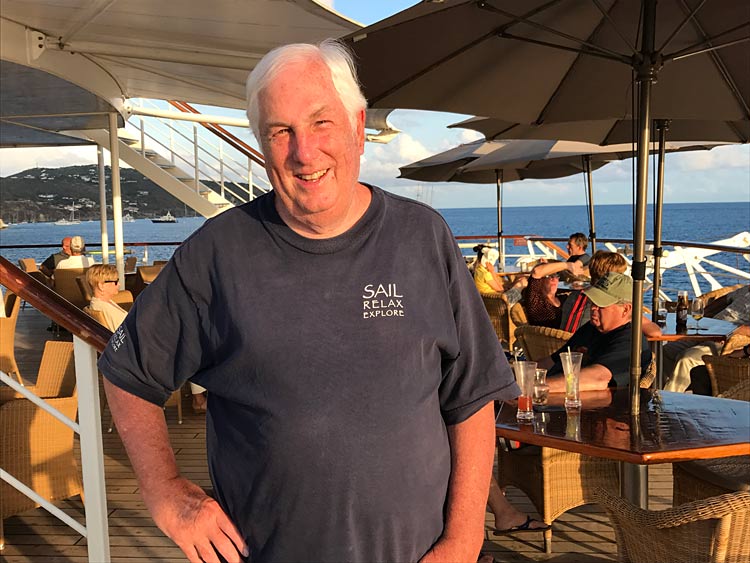 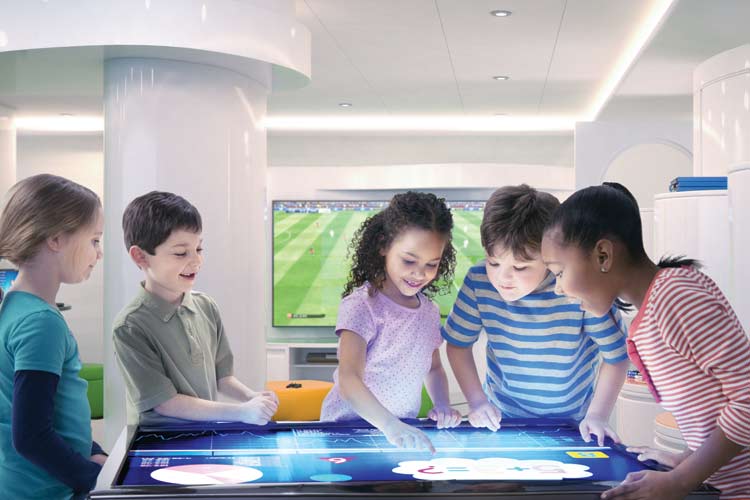 At the Seatrade cruise trade show and conference earlier this month in Ft. Lauderdale, the top brass of MSC Cruises was on hand to outline an ambitious game plan that doubles the size of its fleet and triples its passenger capacity from the current 1.8 million passengers a year to more than 5 million annual passengers by 2026.

What they all have in common is a new set of technologies — rolling out starting in June — that will put MSC Cruises at the forefront of the next generation of smartships. And Swiss-based MSC is betting big that its European stylings, world-class entertainment plus state-of-the-art tech will attract millions of new customers in North America; currently, only 10 percent of MSC’s overall passengers are from North America. 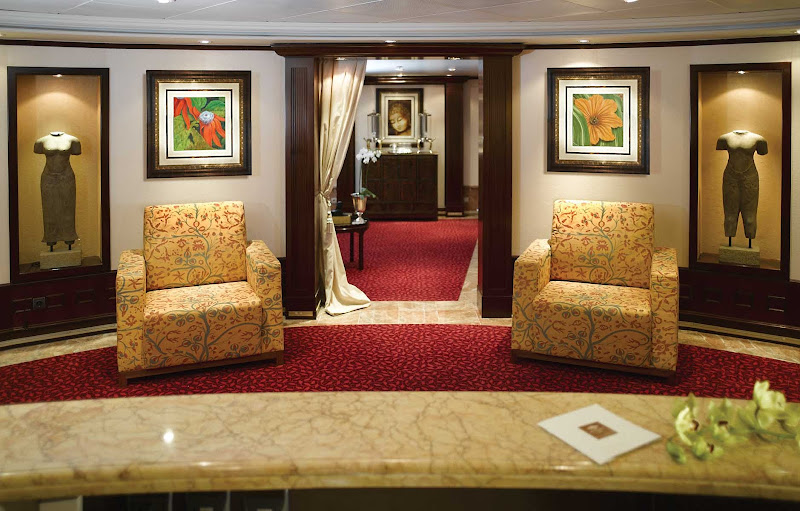 Oceania Cruises, recognized for its culinary-focused voyages and award-winning Canyon Ranch SpaClub facilities, has just announced a ground-breaking wellness and cruise-industry first in the form of exclusive and comprehensive tours focused on wellness and healthy living.

The innovative new tour series, "Wellness Tours Inspired by Canyon Ranch," is the first of its kind in the cruise industry and the most comprehensive. It will debut with Riviera’s and Marina’s sailings on April 9 and April 10, 2017.

Finland, which presented its top cruise destinations with Estonia this week at the Seatrade cruise trade show in Ft. Lauderdale, will celebrate the 100th anniversary of its independence this coming Dec. 6. And throughout 2017 the Scandinavian nation is holding a series of special events.

Finland offers a variety of impressive cruise destinations, from the cultural hubs of Helsinki and Turku to getaways in nature in Kotka and Mariehamn. All of the destinations offer special programs and tours during the year. 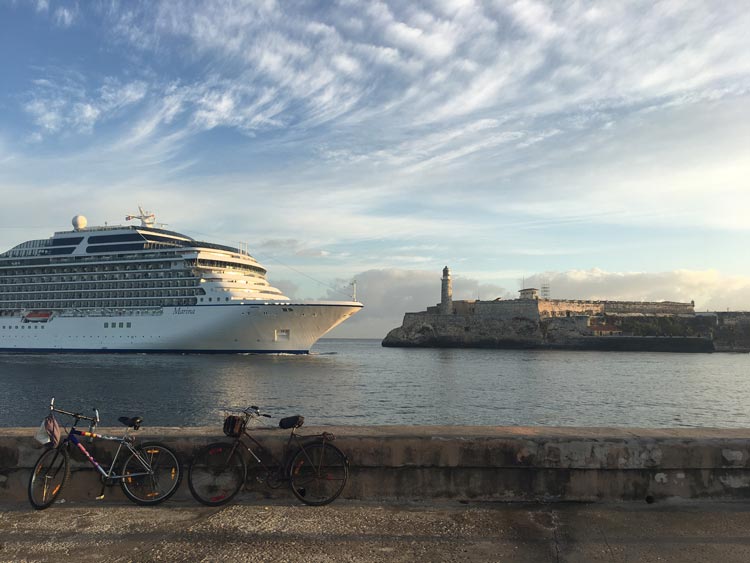 Oceania Cruises made history on Thursday when its ship, Marina, pulled into Sierra Maestra cruise terminal in Havana, Cuba carrying 1,250 guests. Oceania made history as the first major North American cruise brand to sail to Cuba.

On board for the historic event was Bob Binder, co-founder and CEO of Oceania Cruises, and Frank Del Rio, Cuban-born founder of Oceania Cruises and CEO of parent company Norwegian Cruise Line Holdings. Once the ship docked, Del Rio addressed international media regarding the inaugural voyage. 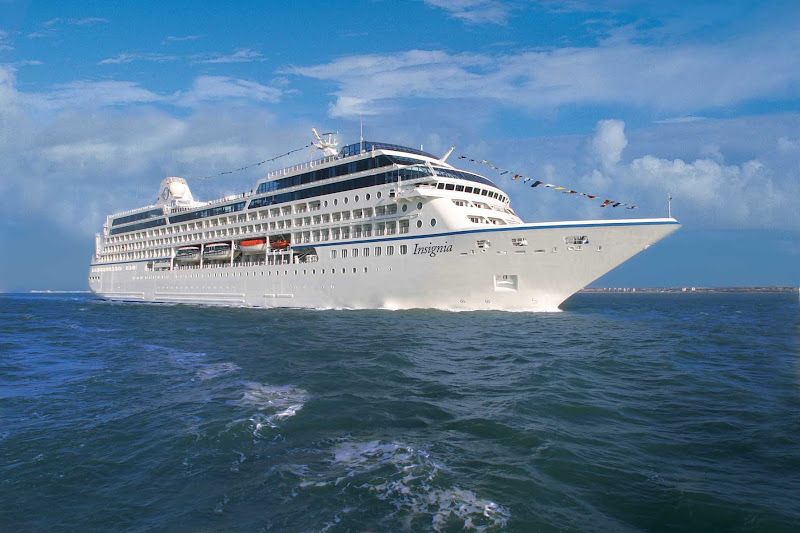 Oceania Cruises has announced that it will be hosting another 180-day world cruise scheduled to depart on March 1, 2019, aboard its sleek ship Insignia.

The Insignia vessel will carry 684 guests during the 180-day world cruise that covers more than 45,000 nautical miles across two oceans, five continents and 16 seas. In addition, passengers will visit 90 fascinating destinations in 36 countries.

For added flexibility, passengers will be able to embark from New York, Miami or Los Angeles. 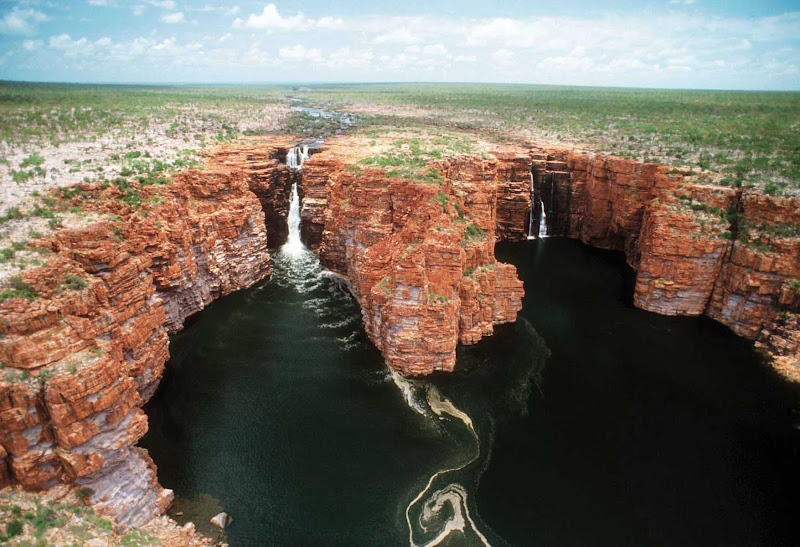 The spectacular natural vistas of the country's northwest have been enhanced by the wettest December on record — seven times greater than normal. For those who want to take an expedition cruise in style to see waterfalls plunging into sun-scorched gorges, you have a choice of five mostly 10-day cruises on Silver Discoverer sailing between Darwin and Broome, Australia. 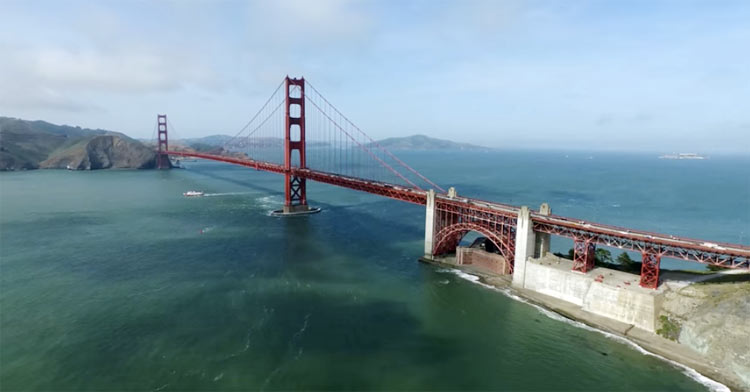 Here's one of the most beautiful hi-def drone videos we've come across, a 10-minute flyover of the the Golden Gate Bridge, connecting San Francisco to Marin County. The video runs from Baker Beach across the Golden Gate Bridge to the north Vista Point — some 11,000 feet in distance with the Phantom 3 Professional. (I recently bought a Phantom 4.)

As the comments below the video make clear, these kinds of drone flyovers are becoming harder to do, given the restrictions imposed on their flight by national, state and city parks. (The Golden Gate National Recreation Area is a federal park.) 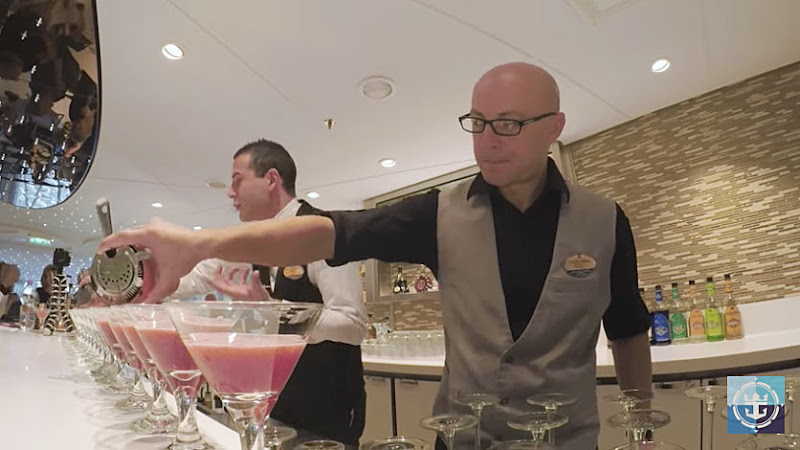 On Monday we ran our feature story on 8 Caribbean drink recipes from a master mixologist, with cocktail concoctions from a veteran bartender on Silversea's Silver Spirit.

Today we came across a new 2-minute video from Royal Caribbean showcasing the mixologists who whip up colorful creations at Harmony of the Seas’ lounge-bar Wonderland. As they put it: "Cocktails are more than just drinks – they are masterpieces. These artists use innovative flavors and artisanal ingredients to create cocktails that are almost too stunning to drink!"

Well, not that stunning. Check out the fast-paced video: 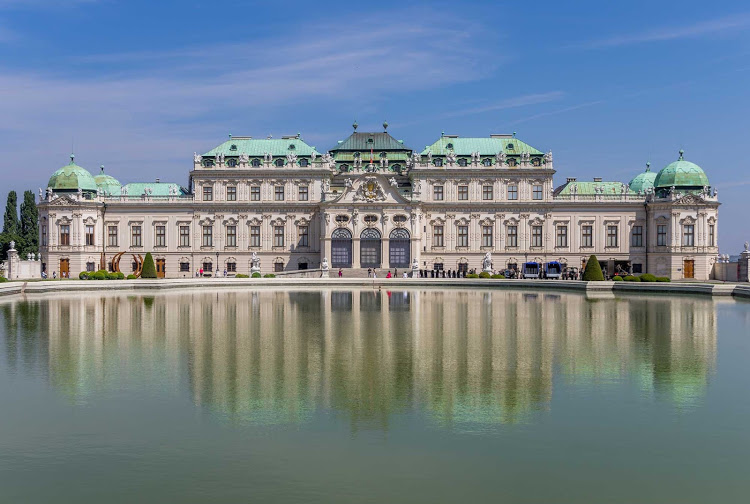 In this age of Apple Watches, smartphones, robots and other high-tech gadgets designed to “simplify'” life, Princess Cruises has come up with a device devoted to passenger comfort called the Ocean Medallion — a first-of-its-kind wearable “assistant” that uses interactive technology within the O.C.E.A.N, One Cruise Experience Access Network.

Carnival Corporation CEO Arnold Donald unveiled the Ocean Medallion on Wednesday during his opening keynote in Las Vegas at the CES 2017 consumer technology trade show, explaining that it will be the only accessory needed to heighten passenger experiences. 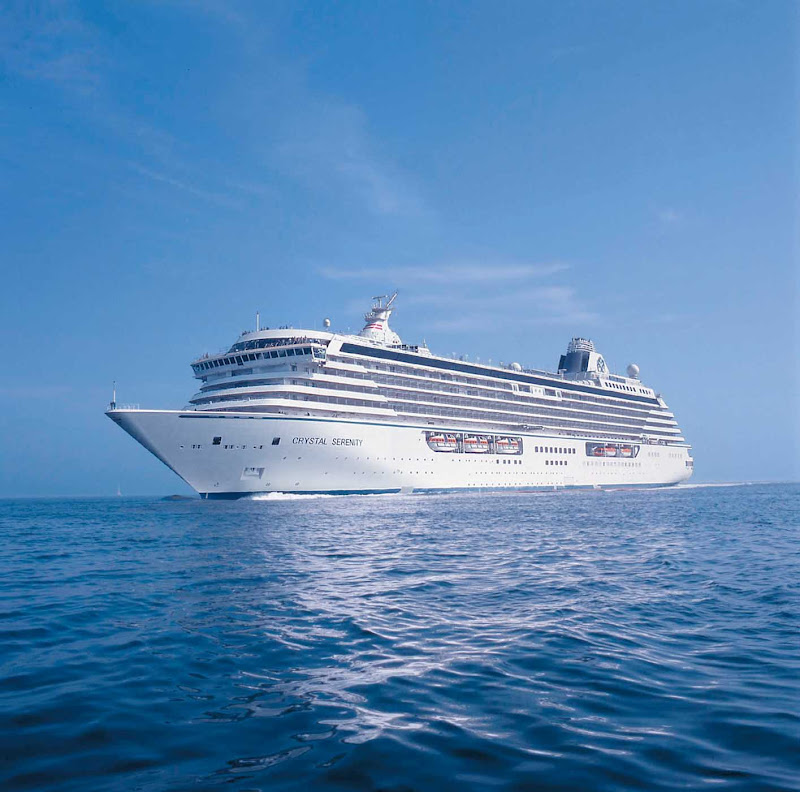 As the the 2017 “Wave Season” gets into gear (that’s when cruise lines offer attractive savings), Crystal Cruises is riding the crest by expanding its popular “Crystal Clear Choices” promotion, with more than a dozen choice opportunities in 2018.