There's nothing like spoiling yourself during a cruise with massages, facials and other special treatments. Just about every ship worth its sea salt now boasts a spa offering head to toe services and more.

So to up the ante, Cunard Line has developed a new, luxurious spa called Mareel Wellness & Beauty. It will debut at the end of December on the newly redone Queen Elizabeth and then on Queen Victoria followed by Queen Mary 2 in November 2020. 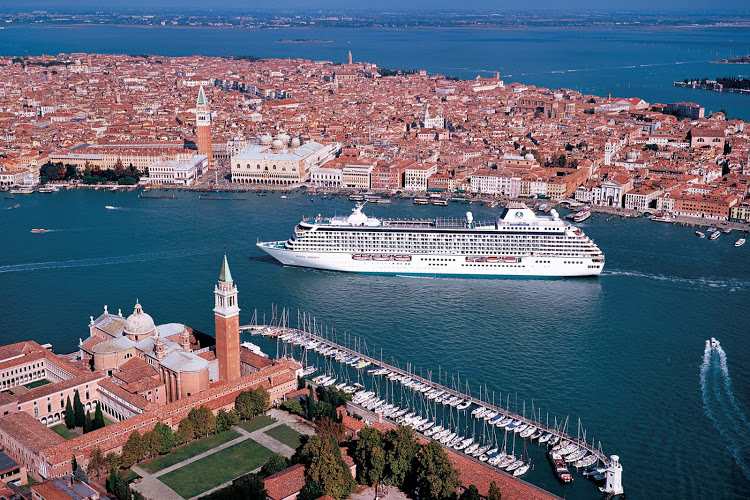 Tempted by a luxury cruise but think you can't afford it? Check out Crystal Cruises’s Black Friday sale specials.

Swank de la swanky Crystal, the top purveyor of high-end experiences on riverboats, ships and even air, is carving out exceptional deals to book after the turkey and trimmings are all gone. And remember, Crystal is all-inclusive, so all fares include tips, wine, spirits and other potables, fine food, seamless service, activities galore and even butlers to enhance the experience. 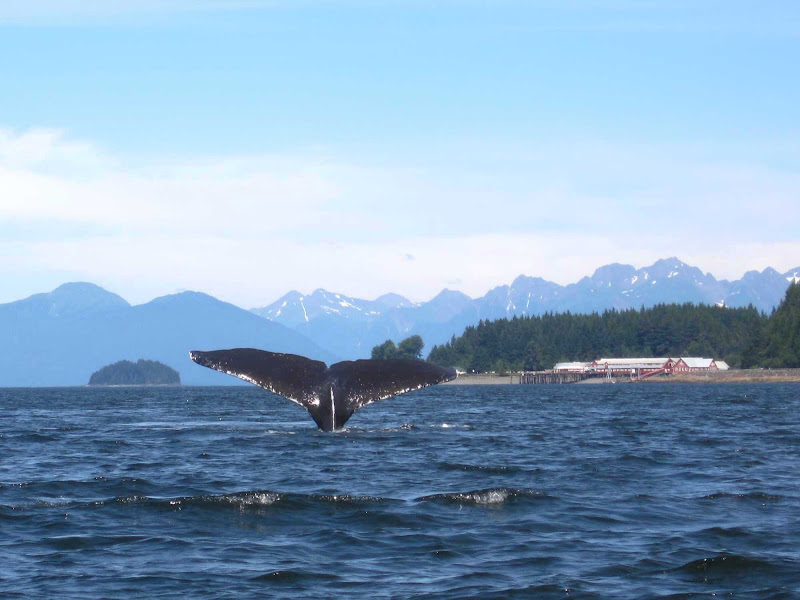 If an Alaska cruise  has been on  your bucket list,  here’s a good reason to consider doing it. Norwegian Cruise Line is now offering free and  reduced round-trip air fare on Norwegian Joy for voyages from April to September 2019.

This deal is open to the general public for one day only, Sept. 14, with past guests gaining early access on Sept. 13.

New bookings for a balcony stateroom or higher-end cabin will be eligible for free or reduced round-trip economy class air fare for up to two guests from more than 100 airports across the United States and Canada. 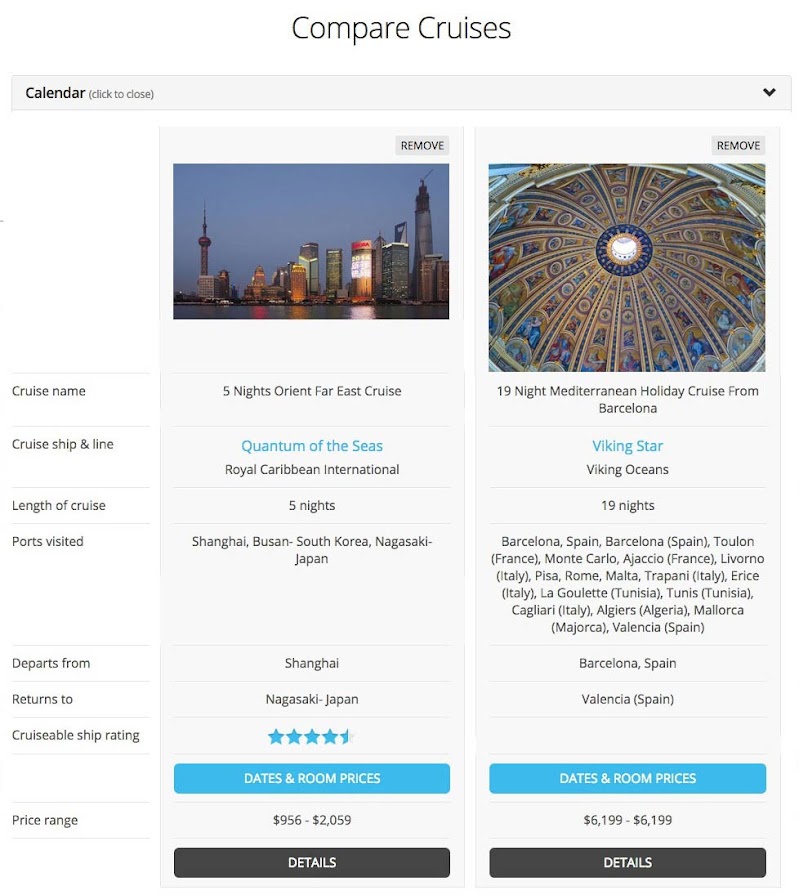 Regular visitors to Cruiseable know that we're constantly adding new features and functionalities to both the website's suite of tools and the Cruiseable mobile app for iOS.

What it's for: If you're trying to decide between two or more cruises that look pretty good, use this tool for a quick side-by-side comparison.

Step 1: Browse interesting cruises: Use any of the four filters in the top right navigation: Destinations, Price, Date or Bliss filters. You'll see a page of search results for different cruises. Now just click or tap the blue COMPARE button for any cruise that looks intriguing, and start comparing! You need at least two to compare. 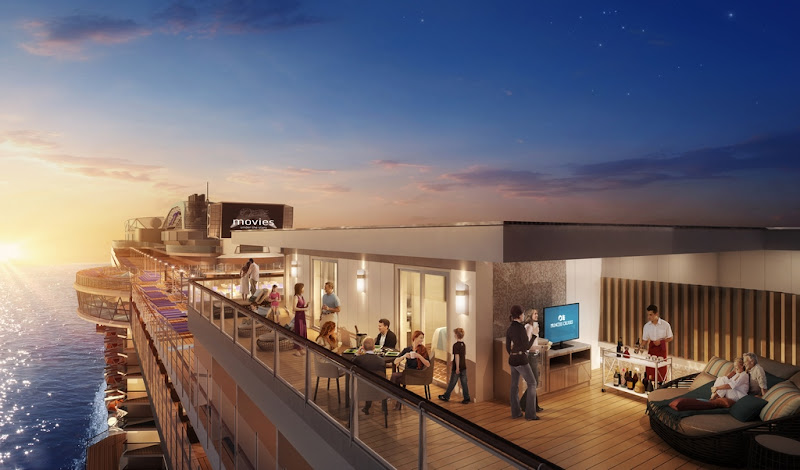 She’s not only a beautiful ship, but Sky Princess — which debuts October 2019 in the Mediterranean — has knockout top suites for high rollers. And we do mean top. The accommodations sit on the uppermost decks and span 700 square feet of space plus private balconies from which passengers can watch the ship’s Movie Under the Stars screen without leaving their cabin.

Did I mention a 270-degree panoramic view and sleeping capacity for five? They are also ideal for couples who like to entertain in their suite. 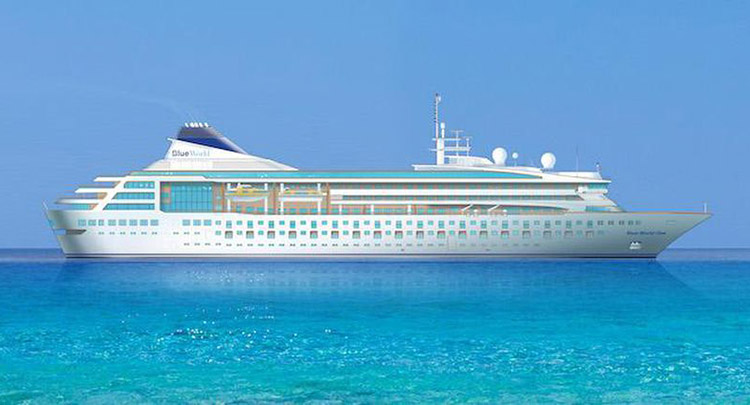 When Blue World Voyages debuts in 2019, it will certainly make waves in the cruise industry with its bold, distinctive Active Lifestyle Cruising theme. The company is following in the wake of other cruise lines that have added more spa, fitness and wellness options to activities, but it is taking it a cardio step farther.

Blue World Voyages will become the first cruise company completely dedicated to active, healthy lifestyles, from ship design to onboard programs, healthy dining options and even the itineraries and shore excursions.

The line’s initial ship will be an all-suite, 350-passenger five-star vessel with luxury standard suites, single staterooms and 26 one- and two-bedroom owners residences. 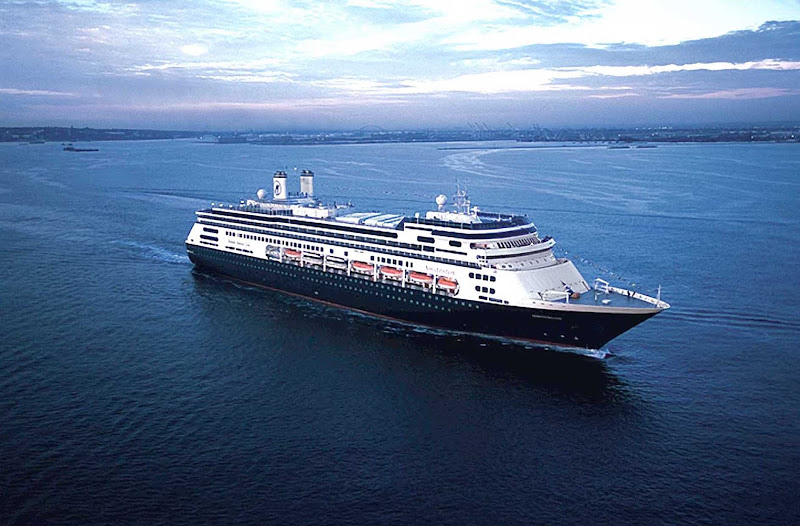 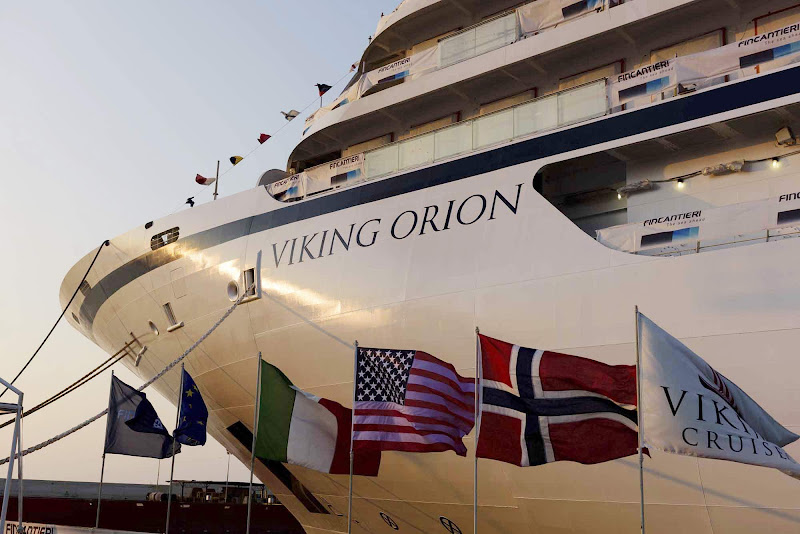 Viking Cruises is one of a very few cruise lines that I  have yet to sail with. But it’s on  my list.  I missed the last four ships and now they've introduced a fifth, which was just named Viking Orion at a gala celebration in Livorno, Italy.

She is now on her maiden voyage, accompanied by  her ceremonial godmother, American chemist, emergency room physician and retired NASA astronaut Dr. Anna Fisher, and dozens of Dr. Fisher’s friends, family, academics, explorers and fellow astronauts. Named after the prominent constellation and in honor of Dr. Fisher’s work on NASA’s Orion exploration vehicle project, the 930-guest 47,800-ton Viking Orion arrived in Livorno early this morning. The ship will continue her maiden season sailing itineraries in the Western and Eastern Mediterranean this summer before heading east to sail Viking’s newest itineraries in Asia, Australia and Alaska.

The cruise industry woke up to some pretty big news today. It was a shocker for many. Royal Caribbean Cruises Ltd. has agreed to buy a 66.7 percent stake in Silversea Cruises, the tony independent cruise line that operates intimate luxury and expedition ships designed for discerning travelers.

While the news surprised many, some industry insiders were anticipating this would happen. The family owned and operated Silversea was ripe for a takeover, especially with two new ship builds on the horizon.

For Royal Caribbean, Silversea adds a crown jewel in the luxury market, going up against Norwegian Cruise Line's Regent Seven Seas and the smaller Seabourn, owned by Carnival Corp. 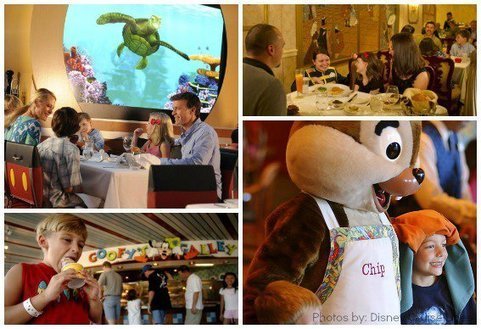 "It’s all in the details: everywhere you turn on a Disney ship, and everyone you interact with, has that special ‘Disney Difference’. Service, amenities, and ports-of-call all come with that undeniable layer of ‘pixie dust’ when you cruise with Disney."


When looking for travel options for families, a cruise is a fun and cost effective way to go.  This article breaks down many reasons why you should consider Disney Cruise Line for your next family trip.  Let us know in the comments any of your own family cruise experiences with Disney. 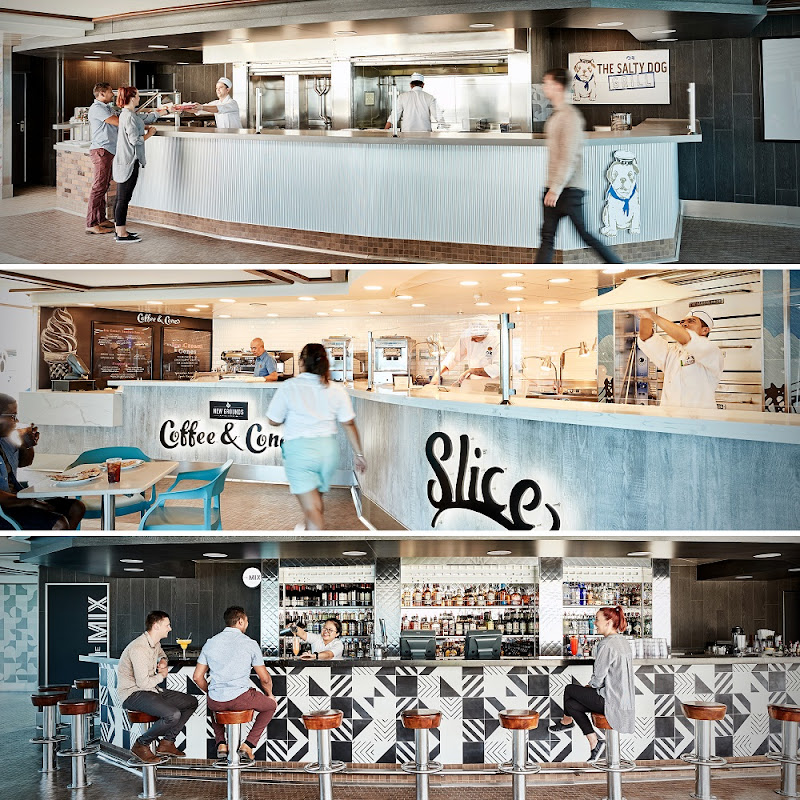 Passenger sailing on  Princess Cruises’ Crown Princess this summer will be delighted and surprised by her recent facelift that includes additional culinary options and upgrades in cabins, public rooms and the Lotus Spa.

The ship debuted in 2006 and a dozen years later it was time for a facelift.  One of the most noticeable changes is the new signature logo on her bow, but of more interest to passengers will be the increased array of dining options, including: 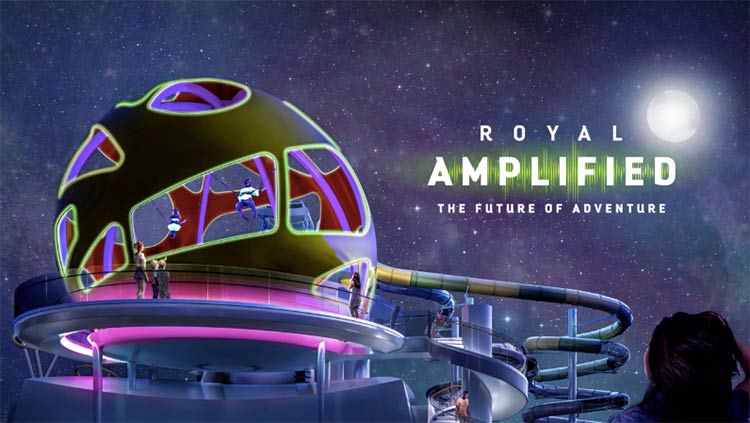 I've been waiting to see what Royal Caribbean was cooking up when it announced plans to add some "wow" factor to its older ships, and now we have a good idea: the Sky Pad, called "the first virtual reality bungee trampoline experience at sea."

Royal has put together a fun little 30-second video about the installation of Sky Pad on its 10-year-old Independence of the Seas taking place this month.