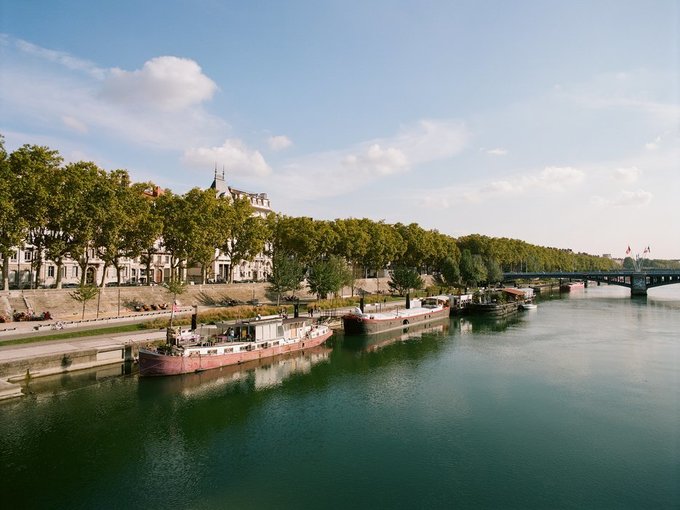 What to Do If Your Cruise Encounters Bad Weather

Keep your river cruise from turning into a bus tour. Get cancel-for-any-reason travel protection and research weather forecasts and water levels before you depart.

__Q: Last November, my wife and I and another couple took a Viking cruise, Portraits of Southern France, on the Saône and Rhone rivers. Of the seven nights of the cruise, we spent six tied to a dock because of high water caused by abnormally heavy rain the week before. We were bused to most of the places we were supposed to visit.

I looked online and discovered this was a frequent problem, and this ship often did not cruise for the seven promised days. I also spoke to a crew member, who admitted, quietly, that it happened at least 50 percent of the time.

When I contacted Viking after returning home, they offered us about $240 each toward another cruise. After paying almost $7,000, that is unacceptable. We booked a Viking cruise because we believed it would offer us an exceptional journey through southern France. Instead, we spent six days tied to a dock and had two-hour rides on a bus. Could you help us secure more substantial compensation? —Paul B., Vero Beach, Florida__

A: As I said to Paul in our initial reply, we don’t usually pursue river-cruise cases that are affected by high or low water levels. This is true even when they become, in many ways, bus tours. We know cruise lines are not obligated to offer compensation when they must change itineraries for reasons outside their control.

Very interesting article on river cruise itinerary changes and travel insurance.  This year, there have been some river cruises in Europe cancelled due to unusually low water levels in some rivers used.

This article could have been related to any cruise. My wife and I usually take trip insurance, although I have never had to use it.  Also since we live in Florida, we do many cruises to the Bahamas and Caribbean.  Only once, about 6-7 years ago, did we have a change of Itinerary on a cruise due to many hurricanes in the Caribbean.  We were handed a piece of paper while in the security line before boarding stating that there was a good possibility that we would not be going to the ports scheduled. Worked out well though and we went to ports of call we had not been to before.

Last year on a cruise to the southern Caribbean the order of the ports of call was changed so the cruise ship could get out of the way of a storm.

If you decide to take out trip insurance, make sure you know what is covered and what is not.  For the most part, weather related issues are not covered.