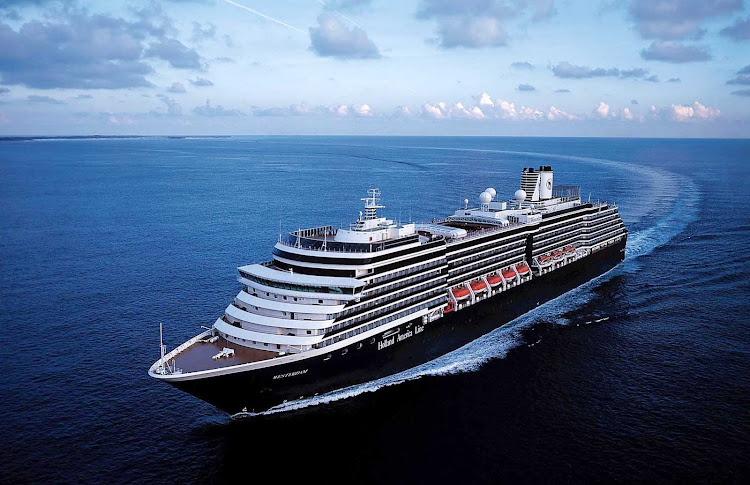 Book a cruise on Holland America's Westerdam to transit the Panama Canal, cruise the Caribbean or explore Alaska.

How Holland America is changing the Mexican Riviera – and itself

Sometimes, a good cruise is like a visit from an old friend. That’s the case for me this week as I cruise aboard Holland America Line’s gracious 1,916-guest Westerdam to the splendid Mexican Riviera on Mexico’s Pacific Coast.

I’ve been cruising to the Mexican Riviera for over a decade now. I’ve also been sailing with Holland America for the past eleven years, having amassed two-star Mariner status with the line long before I’d ever begun writing about cruising and cruise ships as a career. Both line and destination have changed in the intervening years. Fortunately, that change has been for the better.

My wife and I have just recently talked about taking a cruise to the Mexican Riviera.  She did this itinerary many years ago with friends before I had met her.  Nice to see that the cruise ships are coming back to this location.

We have also started looking at cruise lines we have not sailed on before. Holland America has changed and has partnerships with America’s Test Kitchen, BBC Earth, and B.B. King's All-Star Band that make it an attractive option.