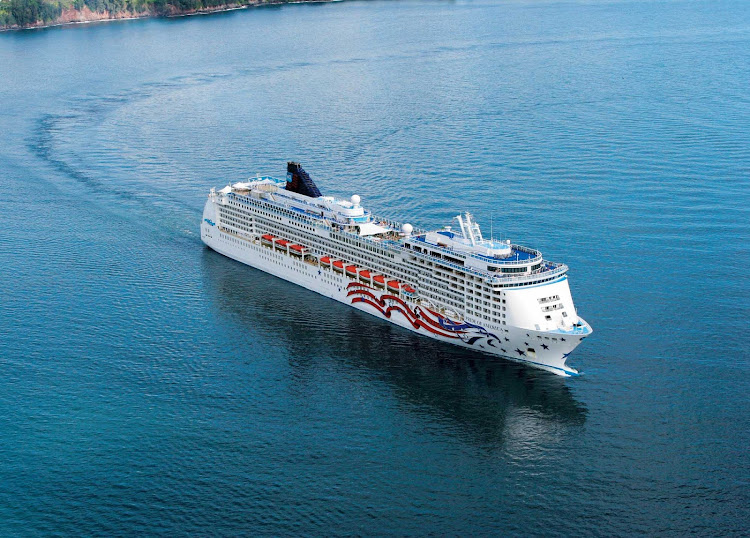 Norwegian Cruise Line's Pride of America at sea, the choice of anyone who wishes to cruise to Hawaii in style.

The Pride of America, Norwegian Cruise Line's ship in the Hawaiian Islands, has returned from a drydock during which the ship received new venues, redesigned public spaces and refreshed décor.

“This is much more than just a fresh coat of paint and new drapes," Stuart said.

Read this with great interest.  One of the cruises on my wifes bucket list is to cruise the Hawaiian Islands. We have been to Hawaii, although not on a cruise. The Norwegian Pride of America, is on the top of her list as you can fly to Hawaii and cruise the Islands without the long at sea days from Califorinia.

Nice to see that Norwegian has done a complete update of this cruise ship.