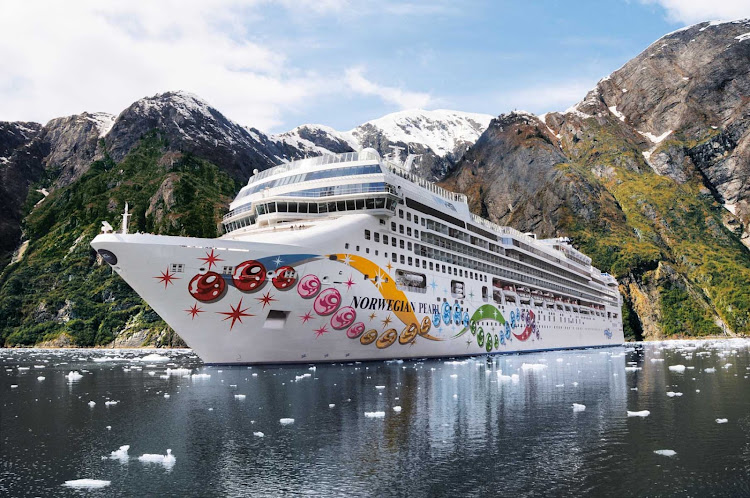 Enjoy the view of Alaska's magnificent coastline aboard Norwegian Pearl.

Dubbed “NASCAR: The Cruise,” the themed voyage will take place on the Norwegian Pearl ship and sail through the Caribbean from January 29 through February 3, 2017. The vessel will make stops in Key West, Nassau and Great Stirrup Cay.

The six-day, five-night sailing will feature legendary drivers like Richard Petty, Rusty Wallace and Bobby Allison, as well as more recent stars such as David Ragan, Mike Wallace and Ken Schrader. The voyage will also feature broadcasters Jeff Hammond, Doug Rice and Brad Gillie, and will be hosted by television analyst and former driver Kyle Petty.

I have always been an auto racing enthusiast and have attended a few NASCAR and INDY races. I even did a Richard Petty Driving experience where I was able to drive an actual NASCAR racecar on a track.

When I saw this theme cruise aboard the Norwegian Pearl Early next year, I thought what a great idea. Here is a lot of the big names in NASCAR racing and the onboard activities sound like they will be a lot of fun. Add in music from the Beach Boys and .38 Special will make this one great cruise.