Land of swaying palms, swaying hips and big-wave surfers? Sure, there's some truth to that conventional view of Hawaii, along with the densely packed resort hotels lining Oahu's Waikiki and Maui's Kaanapali beaches. But development, rampant as it is, has hardly ruined some of the most beautiful and multifaceted islands in the world.

Take it fast or take it slow: Whatever your calling, from beach-bumming to fine dining to helicopter sojourns over an active volcano, you’ll find ample reward in the islands of Hawaii. A visit to the islands captures not only the vast natural beauty of the state but also the indelible warmth and spirit of the people who call it home.

A typical seven-day itinerary visits four distinctly different islands, each with its own set of natural and cultural attractions, though if you pare that down to three, two or even one perfect island, you should still get your fill of fun in the sun.

Cruise ships that call on Hawaii

A distinct flavor to each island

Each of Hawaii's islands has its own identity, so check out our guides for details on what to see and do:

In addition to the Big Four, Molokai and Lanai are the least-developed islands of Hawaii and are perfect for a relaxing and secluded beach getaway. 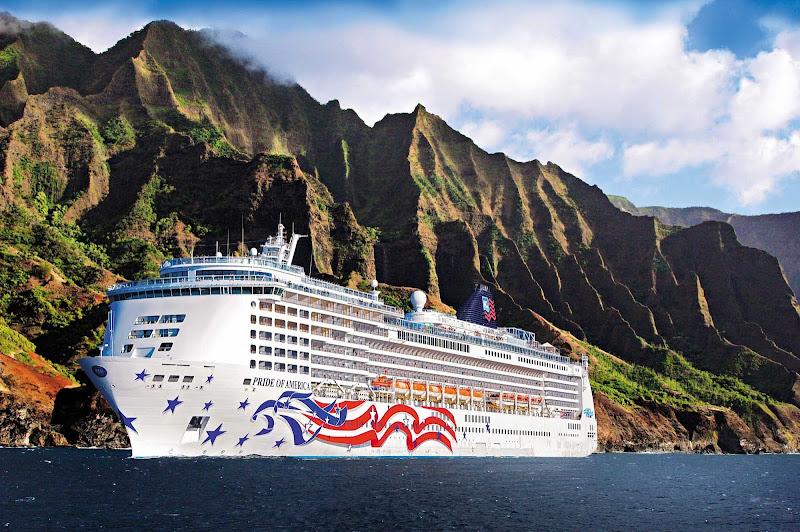 Getting to Hawaii on a cruise ship

Seeing Hawaii from a cruise ship is a great way to sample several islands without repacking your bags. So why don’t more ships sail to Hawaii? The answer lies in the absurdly antiquated Merchant Marine Act of 1920, also known as the Jones Act, which requires that goods (and people) transported between U.S. ports be carried on U.S.-flagged ships constructed in the United States and owned and crewed by American citizens. To get around those requirements, ships must call in at least one foreign port in the course of a U.S.-based itinerary.

Norwegian Cruise Line’s Pride of America and Un-Cruise Adventures’ 36-passenger yacht are currently the only vessels sailing exclusively in the islands. Most other ships visit Hawaii in the course of world cruises or 14-day “circle” trips out of Southern California with a stop in Ensenada, Mexico. Departures from Vancouver, Canada, are another option.

With no language barrier to hinder communication, Hawaii is easy to explore on your own. Renting a car lets you make your own spontaneous discoveries, while organized shore excursions provide access to activities and insight into the islands' cultural and natural history that you likely wouldn't get on your own.

Swoop over waterfalls, valleys, coastlines and volcanic craters on a helicopter tour. They are choreographed to music and are available on all the main islands. While pricey, the experiences they offer are unforgettable, especially if it’s your first time to ride in a chopper.

Going to a luau. Yes, they’re expensive, and yes, they’re for tourists. But the entertainment can be fabulous — and the food, too. Hawaii Magazine’s readers’ choice awards for 2014 went to these top five: Old Lahaina Luau on Maui, Paradise Cove Luau on Oahu, Alii Luau at the Polynesian Cultural Center on Oahu, Smith Family Garden Luau on Kauai and Germaine’s Luau on Oahu. 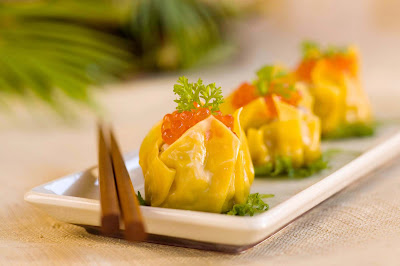 Hawaiian cuisine, a multi-ethnic blend of American, Asian and Pacific Island influences, has been making a resurgence at both casual and fine dining venues throughout the state. For a romantic atmosphere with an incredible view, try the Canoe House at the posh Mauna Lani Resort on the Big Island. Local seafood offerings like Hawaiian snapper and gobo shrimp reflect the restaurant's Pacific Rim origins. One of the best upscale restaurants in Maui, David Paul’s Lahaina Grill, serves signature dishes like kalua duck or seared ahi tuna with jasmine rice.

Replacing pizza and burgers as the late-night comfort food of choice, ethnic noodle stands and houses are popping up in greater numbers on all the islands. Many specialize in jazzed-up versions of saimin, a noodle soup inspired by Japanese ramen and so ubiquitous that it’s even served at McDonald’s. Two of the best places to slurp are Hamura’s Saimin Stand in Lihue, Kauai, and Jimbo Restaurant in Honolulu.

For an inexpensive midday meal, do what the locals do and grab a “plate lunch” in a casual restaurant. You’ll get a choice of meat (typically kalua pork, beef teriyaki or chicken katsu) with two scoops of white rice and a scoop of macaroni salad. Not exactly healthy, but you can usually substitute salad for one of the starches. The Rainbow Drive-In in Honolulu is a classic plate-lunch joint. On Kauai, go for the teri fried chicken at Da Imu Hut in Hanaepe. If your ship calls at Lahaina, Maui, make tracks to Aloha Mixed Plate, within walking distance of the pier on Front Street, where the plate lunches are on the upscale side and come with ocean views.

Another Hawaiian specialty you won't want to leave without trying is shave ice, a snow cone-like confection made with shaved (not crushed) ice.  Just don't call it a sno-cone!

With 11 different climate zones, weather in Hawaii can vary greatly according to elevation, exposure to prevailing winds and ocean currents, and differences in terrain. The overall climate is subtropical.

There are just two seasons in Hawaii: summer (May to October) with average highs around 85°F, and winter (November to April) with temperatures that rarely fall below 65°F. Areas on the northern and eastern flanks of the islands will receive the most rainfall due to trade winds bringing in precipitation. The winter months tend to bring the most rain, yet there is no best or worst time to visit.

High season: This runs from mid-December to mid-April, when flights and hotel prices are the most expensive. June-August is the busiest time for family travel. Crowds tend to thin out from mid-April to May, as well as mid-September to November, and fall tends to be the best time to find great bargains. 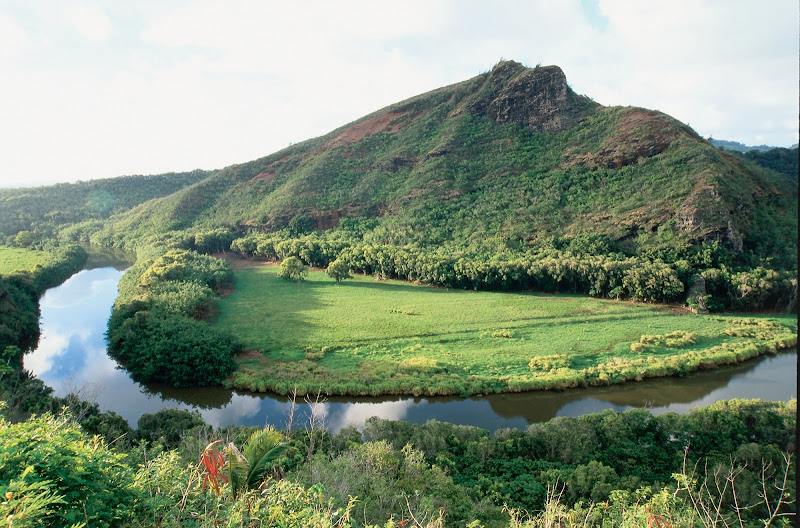 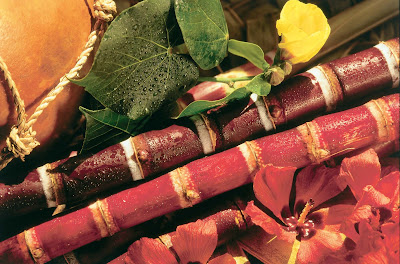 Cruisers have three options if they want to cruise to and around Hawaii:

Rental cars are plentiful and rates reasonable. In the Waikiki district of Honolulu, public transportation or taxis will save on parking charges, which can be as high as in San Francisco.

Documents: You will need a driver’s license if you plan to rent a car and a passport if your ship will call in Canada, Mexico or another foreign country.

Language: English, but you’ll hear many others spoken

If you go, don't forget to drop us a line! Post a photo or video below, share your experience or leave a comment. And don't forget the sunscreen!

“There really is just one cardinal rule to enjoying a Hawaiian vacation: relax — you are in Hawaii. Don't focus on seeing everything, but take the time to actually experience the island.”

“It's easy to see why Hawaii has become synonymous with paradise. Just look at these sugary beaches, Technicolor coral reefs and volcanoes beckoning adventurous spirits.”