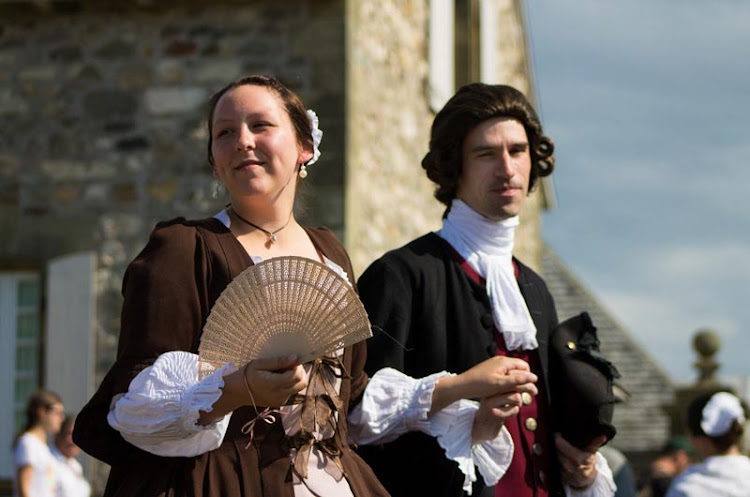 Actors in period garb at the Fortress of Louisbourg, founded by the French in 1713 and one of North America’s busiest 18th-century seaports.

When visiting Nova Scotia, take a stroll through the region's storied past

February 15, 2019
Health advisory: Fully vaccinated foreign nationals who meet the requirements of a fully vaccinated traveler can visit Canada. This is the fourth in a series about cruising to Atlantic Canada. Also see:

We always like to hear from locals who have suggestions on what visitors can do during a day trip to a cruise port. So we asked the folks at Cape Breton Tourism for their suggestions of top activities in Sydney, a charming coastal community in northeast Nova Scotia. 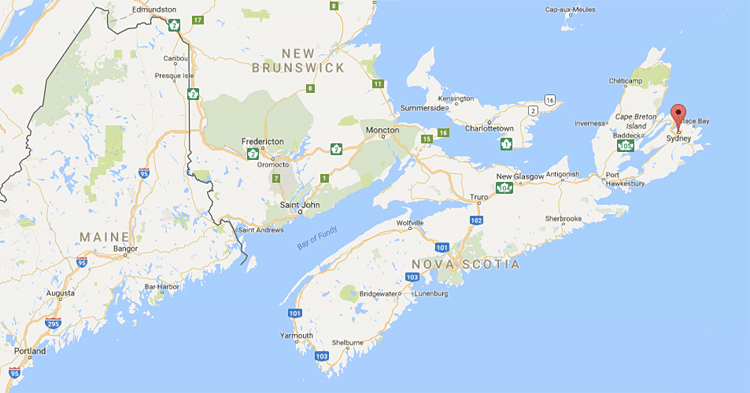 Sydney is a small coastal village in the northeast corner of Nova Scotia (click for full map).
DAY TRIPPING
What to do during your visit

Travelers to Atlantic Canada know the island of Cape Breton as a magical travel destination and the port of Sydney as its gateway. Renowned for its beauty and unique Celtic music and culture, Sydney offers visitors a mix of natural beauty, culture and history.

Originally founded in 1785 by British Loyalists fleeing the perils of the American Revolution, the mineral-rich area attracted immigrants from a myriad of ethnic and cultural backgrounds. To this day, Sydney remains a haven of multiculturalism.

Here are 10 top things to do in Sydney, Nova Scotia. 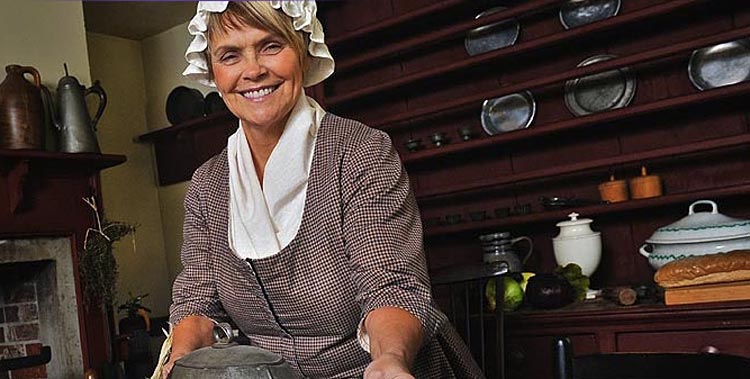 Courtesy of OldSydney.comCossit House, built in 1787, is part of the Colonial Town of Old Sydney, founded by Loyalists during the American Revolution.

Join a relaxed walking tour of the Colonial Town of Old Sydney, founded by Loyalists during the American Revolution. Six buildings, still standing, were constructed in the late 1700s and another two were built at the turn of the 19th century. All can be seen within a two-block radius, just minutes from the Joan Harriss Cruise Pavilion where you disembark. You can visit four museums; St. Patrick’s, the oldest Roman Catholic Church in Cape Breton; Cossit House, built in 1787; and Jost House, offering interesting exhibits from this same period. Homemade refreshments add a touch of local hospitality to your final stop at the Cape Breton Centre for Heritage and Science. 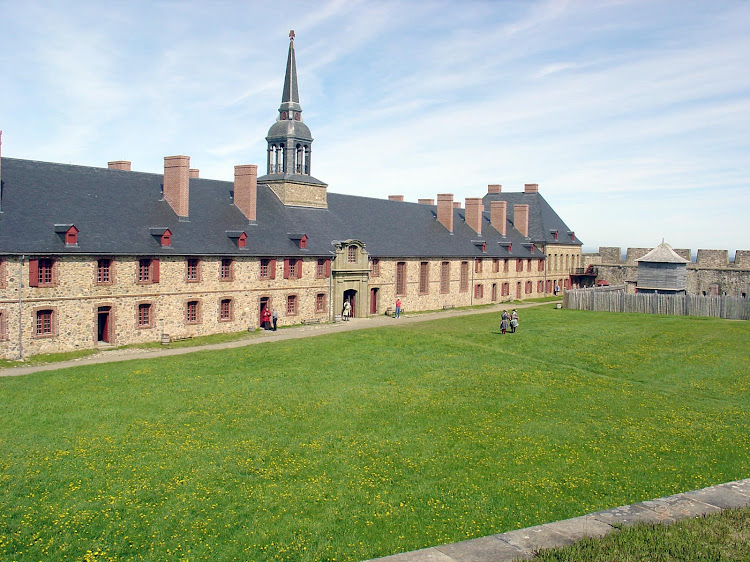 Step back in time to 1744 and experience the Fortress of Louisbourg National Historic Site, a thriving seaport and capital of Ile Royale (Cape Breton Island). The Fortress of Louisbourg is the largest historical reconstruction in North America, where visitors are asked by costumed interpreters to declare their allegiance to 1744 colonial France. It contains a wealth of cultural resources and landscapes reflecting the military, commercial, fishing and settlement activity that occurred here from 1713 to 1768. They contribute to telling a significant story in a defining period of Canada's history — the concluding period of Anglo-French rivalry for control of eastern Canada. The fortress was one of the busiest harbors in North America during the 18th century and one of France’s key economic and military centers in the New World. Today, it stands as North America’s largest historical reconstruction. 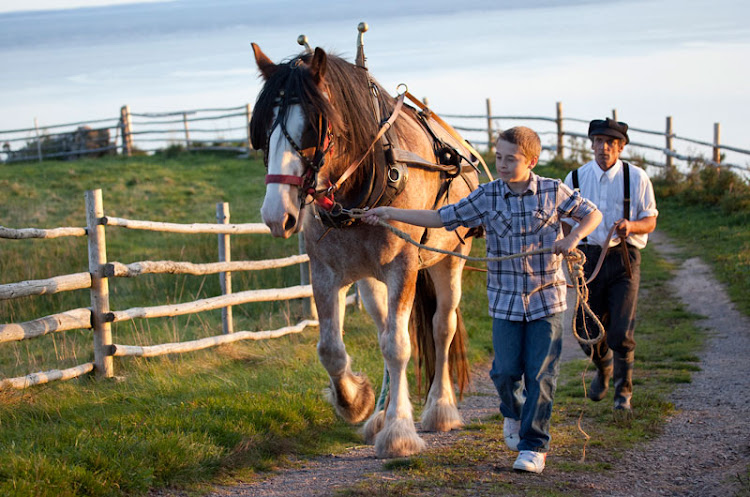 The Scots arrived in Nova Scotia beginning in the late 1700s and they found Cape Breton to be so much like home that they put down roots and stayed. The Highland Village in Iona is a living history museum and cultural center that celebrates the Gaelic experience in Nova Scotia. It sits on a 43-acre hillside village that overlooks the world-renowned Bras d’Or Lakes. Nova Scotia’s rich Scottish history comes alive with costumed staff, farm animals, period buildings and artifacts. There is something here for all ages! 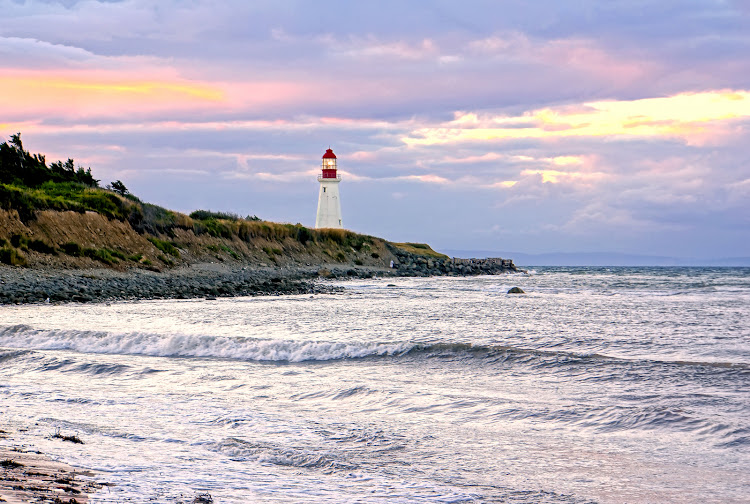 Dennis Jarvis / Creative Commons BY SAThe Low Point Lighthouse at the northeast entrance to Sydney Harbour has been operating since 1938. (Click to enlarge.)

Take a drive up the Sydney coast

The tour begins with a brief overview of historic Sydney, founded in 1785. Then you’ll drive through the historic North End, Wentworth Park and Whitney Avenue, and on to the Sydney Steel Mill and the International Coal Pier, which date back to the early 1900s. The coastal drive provides a scenic view of Sydney Harbour, a major convoy assembly point during World War II. A brief stop will be made to Whitney Pier Historical Museum dedicated to the 55 different ethnic groups that settled this area. You will also view the restored Fort Petrie Battery, built to protect the port and fleet from enemy attack. In the town of New Waterford, visit Colliery Lands Park located on the site of two abandoned coal mines and an operating coal-fired power plant. 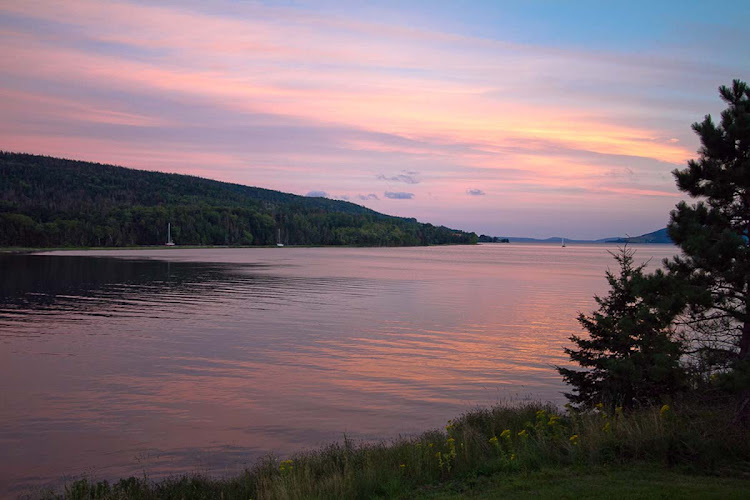 Kick back at Bras d’Or Lake

Actually inlets of the sea, Bras d’Or Lake is lined with teeming wildlife, panoramic lookouts and boat tours. It was on these lakes, frozen in winter, that Alexander Graham Bell’s Silver Dart made the first powered flight in the British empire. The view from St. Ann’s Lookoff is spectacular and tourists are given a glimpse of the world-famous Cabot Trail. If you are interested in beauty, then this tour is for you! 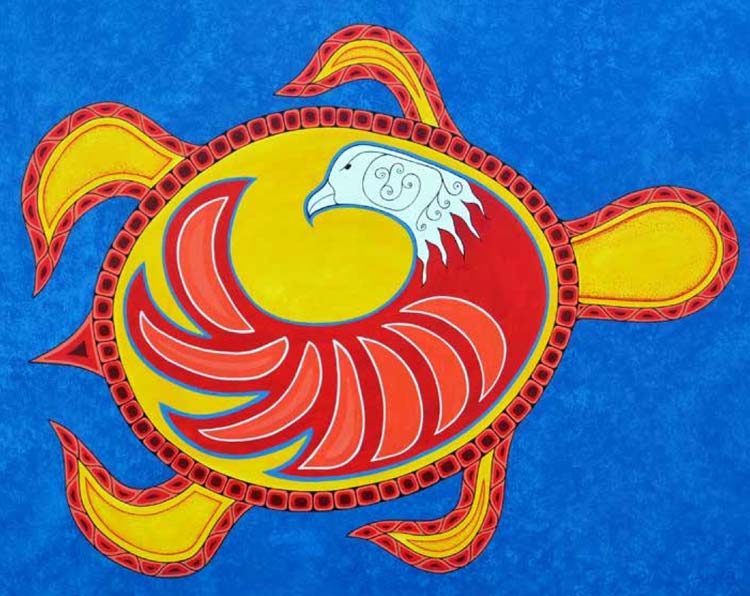 Catch up on local Canadian culture

View artifacts from the days of the coal mines and the steel plant and displays from Canada's native communities set against the backdrop of the region's musical and cultural history. Free admission! Learn about the history, heritage and culture of the Mi'kmaq people through educational and interactive experiences at the Membertou Heritage Park in Sydney. Or experience storytelling events by aboriginal spiritual leaders at the Wagmatcook Culture & Heritage Centre in Cape Breton. 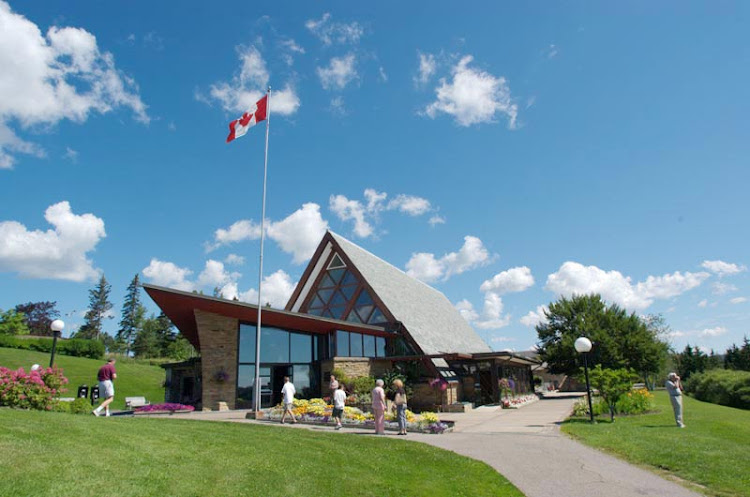 Pay a call on the Alexander Graham Bell site

Just an hour away from where you disembark, the Alexander Graham Bell National Historic Site of Canada contains the largest collection of Bell's artifacts and inventions, set in one of Canada’s most beautiful and charming towns. The museum is designed as a exhibit complex where models, replicas, photo displays, artifacts and films describe the fascinating life and work of this legendary figure. Special events such as "Harvest Home" complement the offering of activities on this site, situated on 25 acres of landscaped grounds overlooking scenic Bras d'Or Lake and Baddeck Bay. 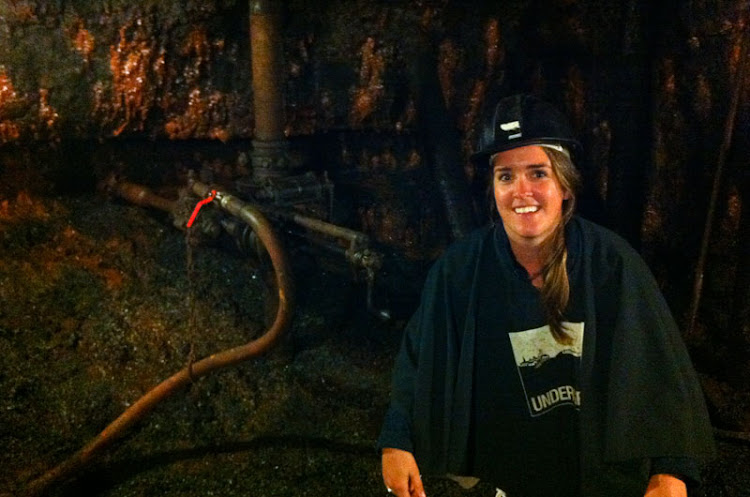 Turn back the clock at the Miners Museum

Located on one of the most picturesque coasts of Cape Breton Island, on a 15-acre site filled with wild roses and grasses, the Cape Breton Miners Museum pays tribute to this region's long and rich history of coal mining. It is home to profound stories of miners and their families and the resource that helped build a nation. While visiting, don't miss an underground tour of the Ocean Deeps Colliery, a coal mine located beneath the museum building. Retired coal miners are your guides for this excursion underground — they promise to entertain and inform you as they've done with countless visitors over the years. 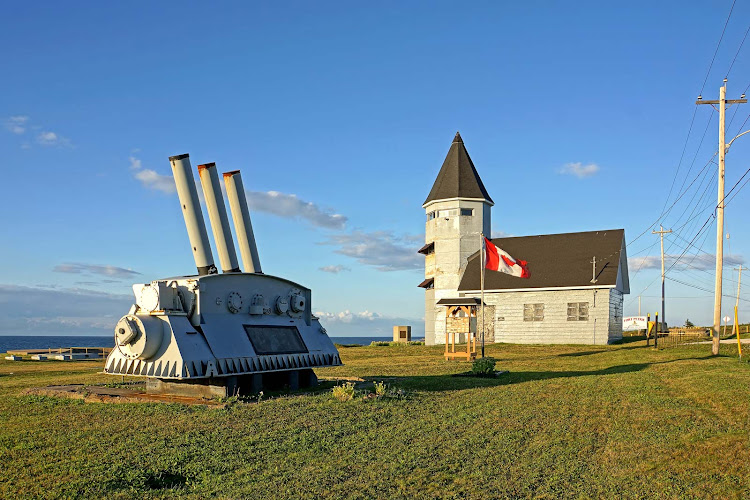 Sydney Harbour was extremely significant in the Second World War (1939-45) conflict.  Aside from the steel and coal production of the area, both very important commodities, Sydney was the home of the Royal Navy in the event of a German invasion of the British Isles and the assembly point of the slow convoys travelling to war besieged England. Fort Petrie Military Museum honors this period and is one of seven fortifications that were located along Sydney Harbour during World War II to protect the harbor and convoys from enemy submarines. Today the site of Fort Petrie offers visitors a two-story underground, two WWII gun emplacements and a museum with guided tours of the site. Fort Petrie is located along the Colliery Route on 13 acres of beautiful land. A viewing platform offers a panoramic view of Sydney Harbour, various shore birds, eagles etc.

10The Joan Harriss Cruise Pavilion, steps away from where you disembark from your ship, features shopping boutiques, an art gallery, quality craft market, full service information center, Internet access, Ceilidh Fiddle Bar and local cuisine. It's a great place to relax and unwind before or after your excursions around the area.

How about you? Have you set foot in Sydney, Canada? What was the highlight?