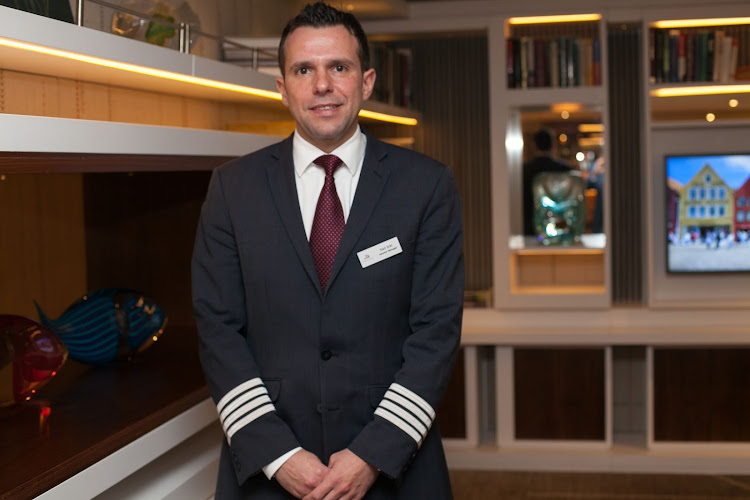 A talk with the general manager of Viking's new ocean ships

During my 10-day cruise aboard Viking Star from Istanbul to Venice in November 2015, I interviewed six of the ship's crew members. (And here's my review of Viking Star.)

Here's part 4 of our series: my Q&A with Karl Eckl, general manager of Viking Ocean Cruises' Viking Star, who is moving to Viking Sea this month to help oversee its launch in April.

What do you do on Viking Star?

And where are you from?

I’m half German and half Romanian and live in South Africa, just outside of Cape Town. I moved there, got married, and we have a beautiful son, so when I get off this ship I tend to go there.

How much time do you spend on the ship, vs. on shore?

I would say 8-10 months on the ship and from 2-2 ½ months on shore. It depends upon the intensity of what we have to do, because when I'm home it's pretty relaxing.

There are only two options in ship life. You either love it or you don’t. It is a completely different lifestyle.

Tell us about your job. A lot of people don’t even know that a ship has a general manager, so what are your responsibilities?

It is more or less like a hotel afloat, so I am responsible for 11 departments, for anyone who has contact with guests, covering laundry, housekeeping, food and beverage, destinations, shop, spa, guest services — everything that is guest related.

They all report to you?

And where are Viking's headquarters?

Did you work for a cruise line before?

Yes, for 14 years I was with Seabourn. I started out as a waiter and worked my way up before I decided to expand my horizons. After 14 years, you become settled, so it was time for a change.

How did you get in the cruise business in the first place?

I worked in hospitality for years at Hilton. Working for a big operation, it's required to take on different responsibilities to grow, to become a manager, so in 2000 I decided to go to sea to get more experience and then I got stuck.

You got stuck? Meaning what?

There are only two options in ship life. You either love it or you don’t.  It is a completely different lifestyle. 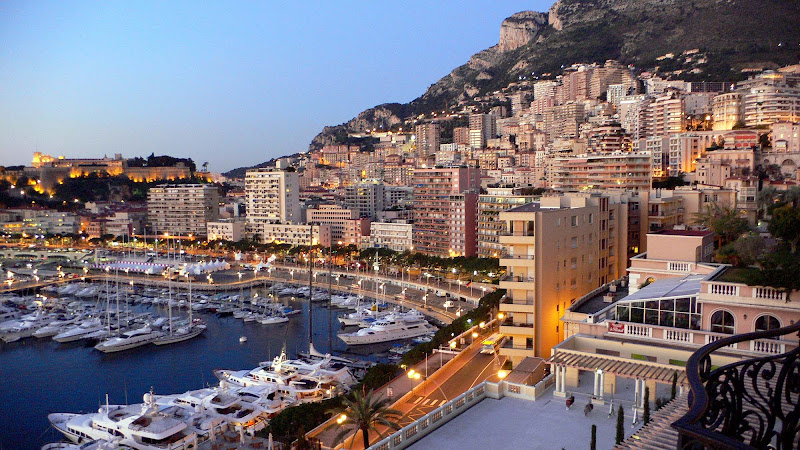 Herry Lawford / Creative Commons BYThe Monte Carlo skyline. Eckl likes to run in the hills above the city. "As soon as you are up there, you look down, and it is absolutely quiet, and you have an amazing view, over the bays, over the harbor."

What's the best thing about your job?

My crew. Working with people. That is why I was looking forward to the new challenge with Viking to open the new ship Viking Sea. [The ship is debuting in April.] To start new ships, because you start from scratch, you actually see how people come together — they become a family. They start relying on each. I have to say the best aspect of my job is the crew, see them develop, see them grow. Actually learning from them.

On a Viking ship, how is river cruising different from ocean cruises?

How many crew members are on board?

I met a bar steward from Serbia and a waitress from Macedonia Do you know how many nationalities are represented by crew members?

Why are there so many Americans on a cruise in the eastern Med?

95% are of the guests on this voyage are from the U.S., mainly because our brand — our marketing — is based on river cruises. Through the rivers we became known, and now the ocean part of Viking is becoming more visible.

Could you give me a little flavor of what your day-to-day job is like?

Well, I get up by choice quite early so there is nobody around. I can get my paperwork done. I like to meet with the crew on a daily basis. There are a lot of inspections and meetings during the day to make sure hotel operations are running smoothly. Every morning we have one meeting when I meet with hotel head of departments. On a weekly basis we meet officially with the senior officers. To see maintenance, the running of the ship, the arrival in ports. It is a small community, and we all have the same goal. Not only to survive but to deliver the best product possible.

What are kind of some curveballs that have kind of been thrown your way?

From the launch, the systems not being completely compliant. Sometimes the weather, sometimes the authorities, when you arrive, they can be a little bit challenging. ‘

As far as what?

As far as requirements. Like clearance, when you arrive, they require information that they didn’t require in prior years. Then there are occasional electrical or mechanical problems. At home, you call a plumber. On a ship, if somebody by mistake flushes something down the toilet, it could affect 30 or 40 cabins. So it is on a bigger scale. Then you have a destination and things can happen shoreside that are out of your control.

Somebody slips and falls. Somebody can get pickpocketed. The flights have been changed and the guests arrive late or the luggage has been missed. So there is always something happening. That is the fun and challenging part of it. 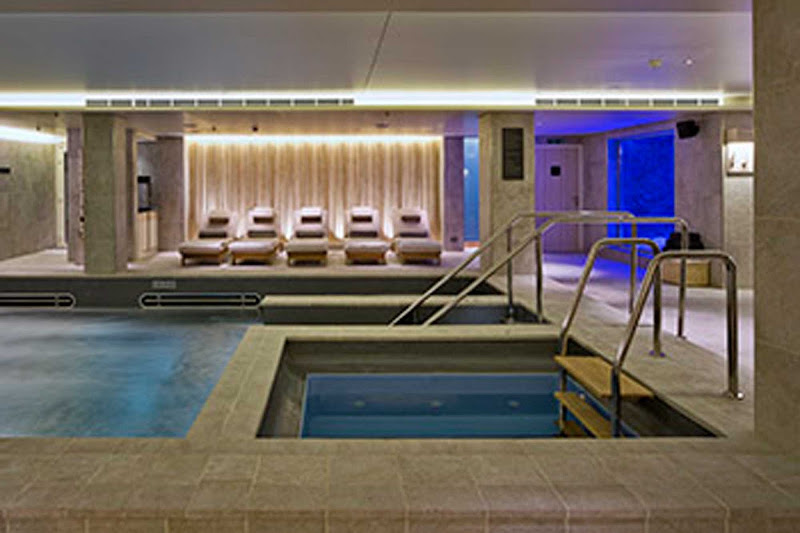 What are some areas of the ship that deserve a closer look by guests?

The Spa. It really is beautiful and relaxing. And the sports deck: Play a little mini-golf and enjoy the 360-degree view. The Aquavit bar. If you don’t know they are there, you might overlook them.

Regarding meals: What goes into stocking the restaurants on board? Does that happen just at the beginning of the cruise or along the way?

This is my first time on a Viking ship and I am noticing how slow the Internet is, both in port and at sea. Is that something you're working on?

The ship is not hard wired, of course, you always run by satellite. Only one provider in the world that has the satellite rights. Right now I am working on different ships and talking to my colleagues from different cruise lines. From the speed point of view, we are one of the most advanced ones.

I'm not so sure.  But that aside, when we arrive in a port, do you typically spend some time on shore?

I prefer to stay on board. I started off on ships as a waiter, so I had the time to go off at that time. It is a decision I have made now to stay on board and be available, either for the crew or the guests. And I know what is happening on board so I feel all right.

I like to run. Every day I run in the gym on the treadmill, but if I have a chance, I like to go for a run in Monte Carlo.  Because there is a wonderful mountain, and you can run up the mountain. And as soon as you are up there, you look down, and it is absolutely quiet, and you have an amazing view, over the bays, over the harbor, with the houses.

When Viking's two new ocean ships are launched, this spring and next year, are you going to be involved in those launches?

Yes, I will be leaving at the end of this cruise and will be meeting in Basil for a prelaunch meeting and as of January, I will be preparing for the launch of Viking Sea. And the Sky is coming in February 2017.

A lot of the planning is focused on the staffing?

Yes, because of the ships' design. The guests reacted very positively when it came to the design. You have been on board for a few days now, and there are no lines, it is very spacious. We're making only some slight changes, based on guest feedback that we have received. In order to have a healthy balance, we are not going to take all the staff away from here. In February, we will have training for all the new staff and crew in order to keep up the standard.

Are the new ships identical to Viking Star?

Yes, pretty much same design and architecture. The artwork is going to be different. There are going to be some slight changes. But none really that will affect the guests. We received feedback, of course, from guests, when it comes to staterooms, several things that have been taken into consideration. The plug location. Little bits and pieces.

Good luck with the launch!

Thank you very much.