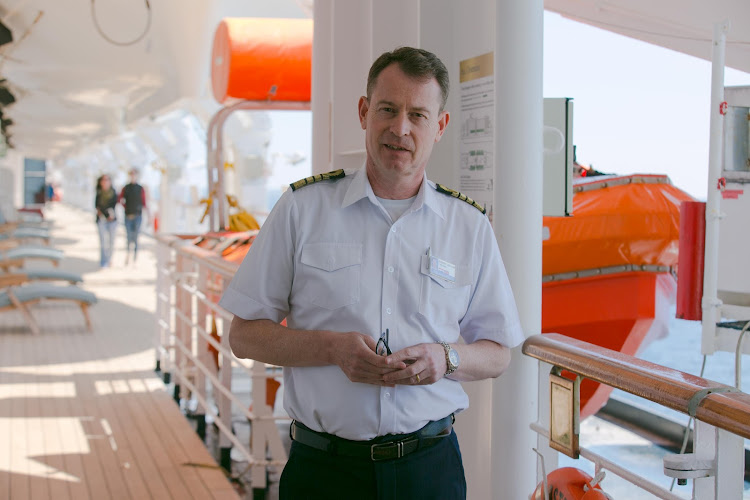 Robert Jan Kan, captain of Oosterdam: No rogue waves, and no kids driving the ship.

Ask the Captain of ms Oosterdam

August 2, 2017
This is another in a series of articles about my July 2017 sailing on Oosterdamt. Also see:

Whenever I take a cruise, I go out of the way to meet the captain and sometimes do a one-on-one photo shoot and interview. In the case of my Alaska cruise aboard Holland America's ms Oosterdam two weeks ago, I got to meet Capt. Robert Jan Kan and took a few shots of him on deck.

It turned out that I didn't need to interview the captain because the passengers on board did a great job during the once-per-cruise Ask the Captain event. Here's the Q&A.

Can you tell us about the captain’s duties in a typical day?

There’s a lot of paperwork involved, there are maybe 150 emails in my in-box. There are the arrivals in the morning and the departures in the afternoon to oversee. In the mornings we have our meetings with the various departments on board. We have our trainings and exercises. Sometimes the unexpected happens. You may have a medical disembark while you’re at sea.

(From a kid …) Do you allow people like us to go on the bridge to drive the boat?

(Audience laughter.) Not to drive the boat. We do every cruise have a behind-the-scenes tour for a fee. The bridge, the engine control room, the laundry, the storage rooms, the tailor shop, the kitchens. Everyone would like to see the bridge but it’s impossible to get everyone in there and there are security issues as well. 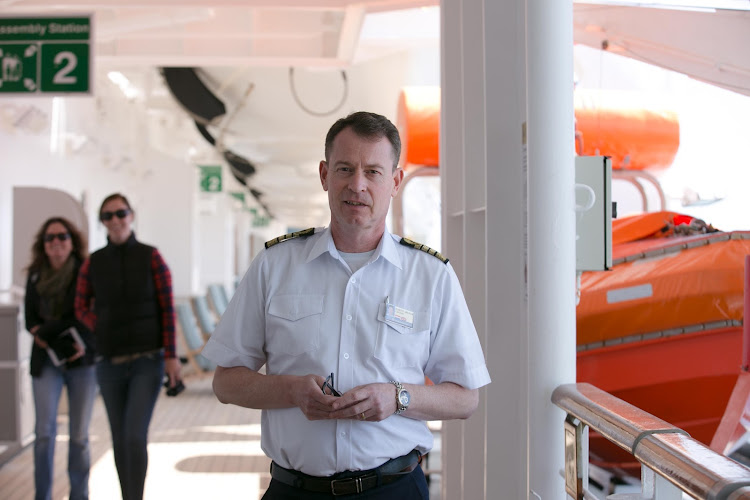 Have you ever experienced a rogue wave?

I’ve never encountered rogue wave and we’d like to keep it that way. We know the areas where rogue waves are reported and when we have to go that way we’re on the alert.

Does your wife join you on the ship?

My wife often sails on me, especially on the itineraries in Europe. We live in the U.K. and my family sometimes joins me there or in the Caribbean.

Who takes over when you sleep?

I’m always on call 24/7, but we do have a second in command who can take over if needed. 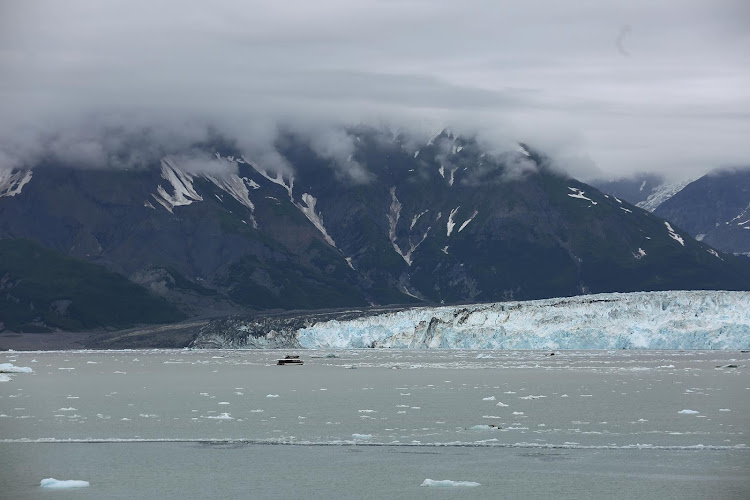 Some questions about the ship

What’s the lifespan of the ship and what happens afterward?

At Holland America we use our ships for 25 years or so. And then they typically get sold off and can they can sail for another 20 years or more.

On the bridge, what is the joystick for?

The ship’s propulsion system and thrusters are combined into one joystick that moves the ship forward or sideways. We tend to use it when we’re tendering and at anchor, so we use it to maintain a heading. The majority of time when we dock or undock the ship, we put the ship in manual mode.

Can you tell us about the stabilizers?

We have two stabilizers that stop the ship from rolling. They’re like airplane wings that extend and fold into the hull. A gyroscope measures the rate of roll, and we send a signal to the stabilizers so we can counteract the roll.

And there’s radar on board?

It sends out a signal that is returned, bouncing off objects or land, and it gives us a good picture of our surroundings. Very useful, of course, when it’s foggy. If there are other ships around, we can select the objects or echoes. Nowadays a computer can calculate the speed and the direction that the ship is heading and the closest approach and the time it will occur.

How long is the anchor?

We have over 1,200 anchor feet connected to the anchor chain.

How much do the passengers consume on board?

About 100 metric tons per day.

What you tell us about your career and how you got to where you are today?

Yes. When I graduated from high school I decided to go to the Maritime Academy in the Netherlands. After I graduated, I sailed as an officer at a container ship company for a while. Then I got an opportunity to sail for Holland America as a third officer, then second officer, then chief officer and in 2009 I became captain. And 24 years later I’m still here. 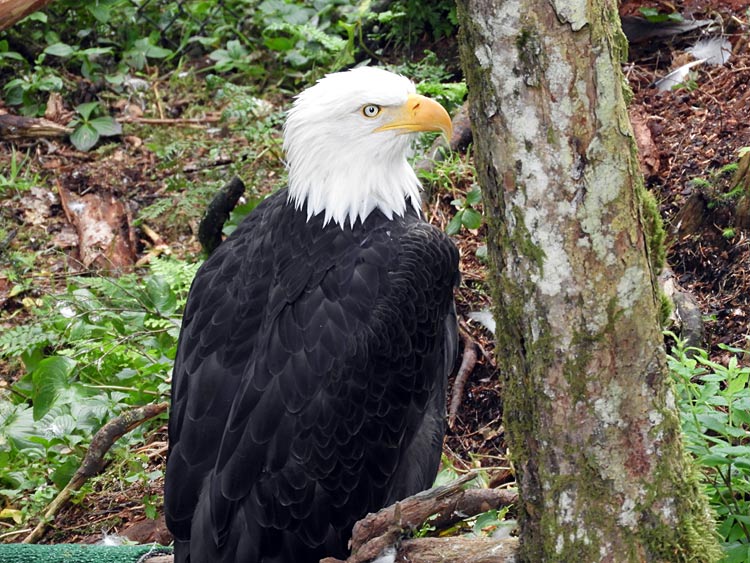 JD Lasica / Special to CruiseableNo Northern Lights on this voyage, but guests could see bald eagles at the Alaska Raptor Center in Sitka, Alaska.

What’s the capacity of the ship to provide medical facilities if needed?

We have a fully equipped hospital on board to provide significant care. And as soon as we get to port we would transport a guest over to a shoreside medical facility. But we can handle quite a number of passengers at the same time, and we can set up temporary medical facilities throughout the ship in the case of a larger event. We have a plan for that.

I was told we might be able to see the Northern Lights in Alaska. How can you tell when they’re going to become visible?

It’s not easy to predict meteorological events. But I have seen them, mostly on the cruises that go a little bit more north, like up to Seward.

Do you rotate to different ships or stay on Oosterdam?

A lot of our ships change locations, like to Europe and the Baltic in the summer and Australia in our winter when the weather is nicer. As far as my rotation, normally the captain gets three months on the ship, then three months vacation. Which is not a bad deal. I only work six months out of the year, I’m sorry. (Audience laughs.)

How much would it cost to reconstruct this vessel if it launched today?

I know Oosterdam cost $400 million when she launched [in 2002]. We just upgraded with a $60 million upgraded 18 months ago with the Music Walk and all the suites and elsewhere.

Other interviews with cruise ship captains