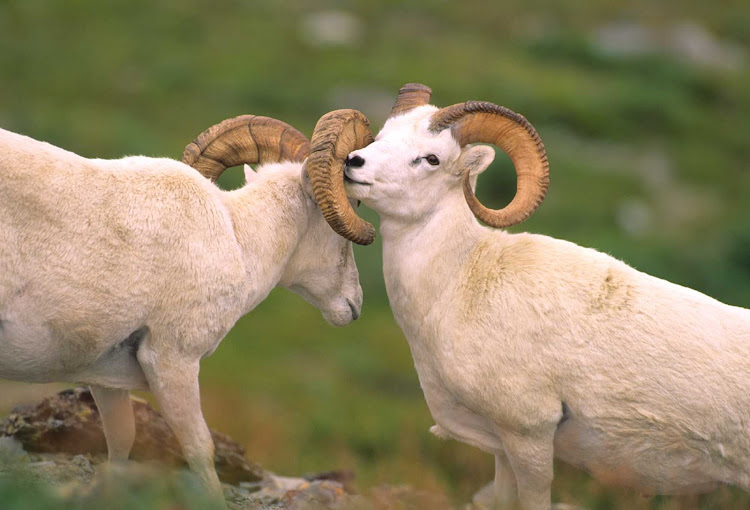 Inside Passage vs. Gulf of Alaska cruises: Know the difference

Breathtaking scenery, glistening glaciers, abundant wildlife and Native American culture are among the attractions that draw cruise visitors to Alaska each year. From kayaking near icebergs to getting close (but not too close) to bears, wolves and moose on a wildlife expedition or taking a hike through a temperate ancient rainforest, any lover of nature will be in awe of what this state has to offer.

The main decision cruise passengers have to make is how to experience these natural treasures — on an Inside Passage cruise or one that heads farther up into the Gulf of Alaska? Fortunately, there’s no wrong choice.

To help you get grounded and to help you choose the vacation that's right for you, Cruiseable has compiled the following resources: 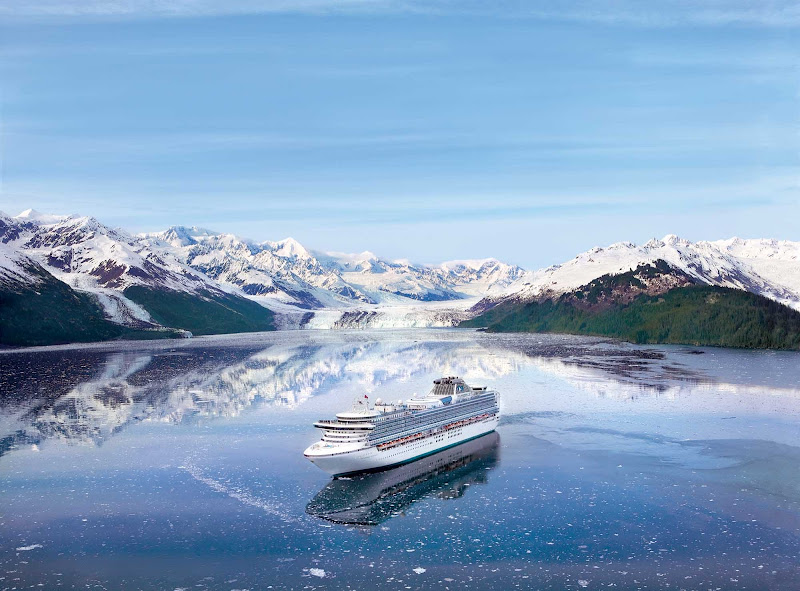 Danny Lehman (©) / Courtesy of Princess CruisesPicture yourself in the middle of a postcard: A shot of Diamond Princess cruising through College Fjord, Alaska.

Stretching from Puget Sound in Washington state, past the coastline of British Columbia and along the southeastern shores of Alaska, the Inside Passage includes more than 1,000 islands, thousands of idyllic coves and bays and endless miles of breathtaking scenery.

This is the most popular way cruisers see Southeast Alaska, given the wide choice of cruise lines offering voyages and the area's close proximity to Seattle and Vancouver as ports of departure. This route may offer the lowest air fare because you're booking round-trip flights from a single city. While there are small variations in itineraries among large ships, there are big difference between large and small cruise ships. Some of Southeast Alaska's bays and coves are too shallow for large ships, giving small ships a chance to take passengers where they could not otherwise go.

Inside Passage cruises typically start and end in the same place, usually Seattle or Vancouver. They make stops at three or four ports, such as the Gold Rush-era towns of Skagway and Ketchikan and Alaska's capital of Juneau, and maybe Sitka, Haines or British-flavored Victoria, B.C. In between, you'll take in wildlife-filled fjords, forest-covered mountains and lush island scenery that's home to bald eagles, sea lions, porpoises and whales. The spectacular Glacier Bay or another glacier area is often part of the itinerary. 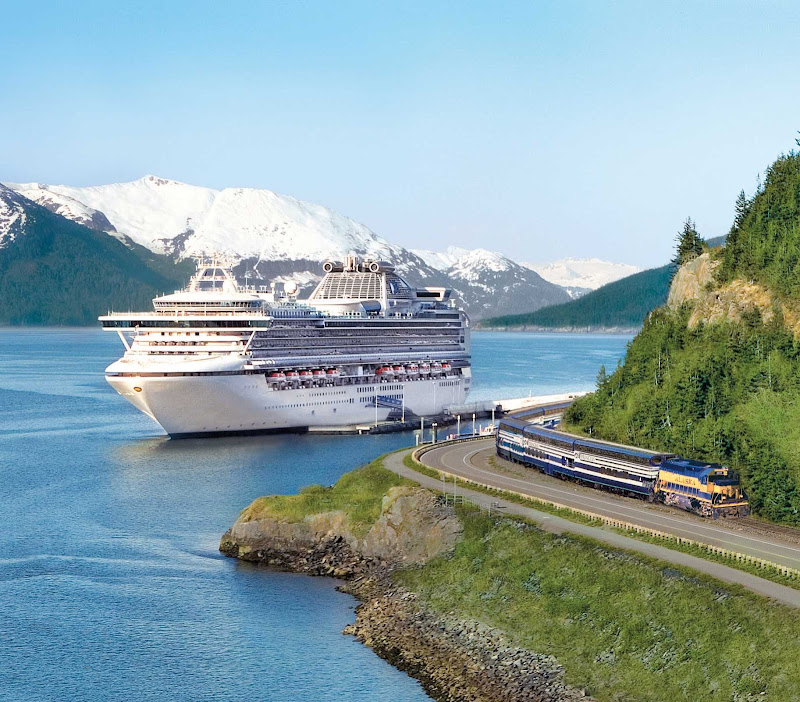 ©Danny Lehman / Courtesy of Princess CruisesWanna race? Princess Cruises allows you to enjoy even more of Alaska by offering its Direct to the Wilderness Rail Service for fast travel.

Cruises that skirt across the Gulf of Alaska are sometimes one-way itineraries routed either south from beautiful Anchorage (in truth it's usually the ports of Whittier or Seward) or north from Seattle or Vancouver. These cover more territory and also lend themselves to pre- or post-cruise land excursions (often called cruise tours) because passengers embark or disembark in Anchorage, from which you can get to nearly any part of Alaska. Cross-Gulf cruises include many Inside Passage ports, but might also stop at Seward, Valdez, College Fjord, Hubbard Glacier, Kodiak Island or other areas.

Many of these are classic one-way cruises that start or end in Whittier, the seaport gateway about 65 miles southeast of Anchorage, or in Seward, a bit farther south. One-way itineraries mean one-way air fare for two cities, which can be more expensive than round-trip fares, unless your cruise line offers a deal.

That said, you get to see more of Alaska on these cruises. In addition to stopping at ports beyond the Inside Passage, Gulf of Alaska cruises (also called Cross Gulf cruises) offer passengers access to land-tour destinations such as Anchorage, Denali National Park, Talkeetna (where some flights that circle the top of Denali, the former Mt. McKinley, originate), Fairbanks, Homer, Seward, the Kenai Peninsula -- plus you get to travel on the Alaska Railroad.

Because of climate and sunlight, cruises to Alaska take place strictly during the summer months, from early May to mid-September. June, July and August can be classified as peak season when average daily high temperatures can reach 75 degrees Fahrenheit, so those looking to save on fares should check sailing dates in May and September when temperatures hover around 50 degrees.

Because of its location in the far north, Alaska is the land of the midnight sun, and visitors can experience the odd phenomenon of having more than 21 hours of sunlight each day in the summer.

Here's a 7-minute video about seeing Alaska on a Princess cruise.

What to expect on your Alaska cruise

A variety of cruise ships sail to Alaska, including luxury vessels and midsize ships — most of which offer expanded kids programs for family vacationers.

Few things make you feel as humble, and as privileged, as standing at a ship’s rail looking out at Glacier Bay and Kenai Fjords national parks or Misty Fiords National Monument, or making a pre- or post-cruise foray into Denali National Park & Preserve. These raw and powerful lands are proof that there are places on the planet that will never, ever be tamed, and that’s exactly why we are so drawn to them.

And then there’s Tongass National Forest, the largest national forest in the nation, which envelops most of Southeast Alaska. Roughly the size of West Virginia, this 500-mile swath of green spreads from the peaks of the Coast Mountains down to the Pacific, from granite cliffs and narrow fjords out to remote islands. Within its borders are old-growth forests, salmon, bears, wolves, eagles, whales and communities of Native people whose ancestors first came to the Tongass more than 10,000 years ago. Any cruise through the Inside Passage is a cruise through Tongass National Forest. 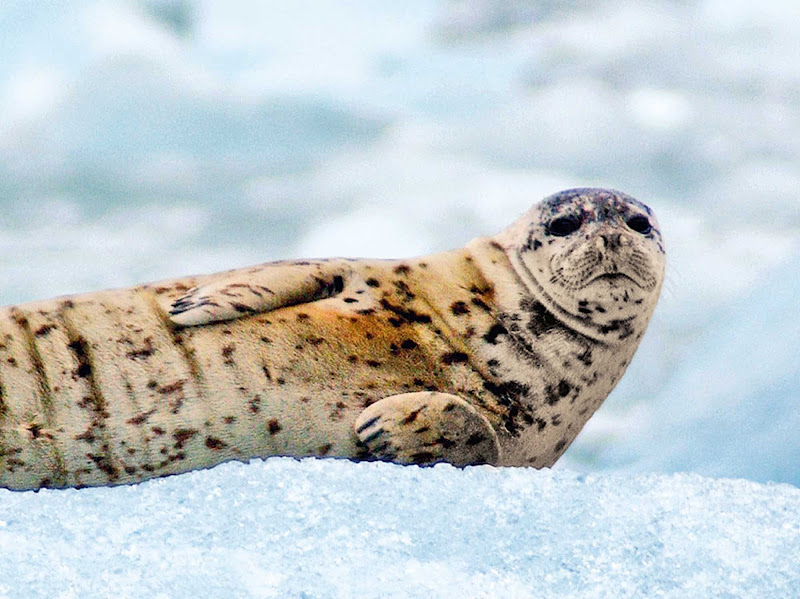 Courtesy of Princess CruisesDuring your Princess Cruises sailing to Alaska, you'll have the chance to see a diverse range of Alaskan wildlife, including the harbor seal.

For a subarctic urban experience, Alaska’s two largest cities are Anchorage and Juneau. Anchorage, home to nearly 280,000 residents, is abuzz year-round with adventure, culture, seasonal festivities and outdoor sporting events. Check out Juneau, the state’s capital city, for some of the freshest seafood in the world, funky late-night brewpubs and countless galleries and exhibits shellacked with local, international and Native American artwork.

Other towns that may be part of your itinerary: 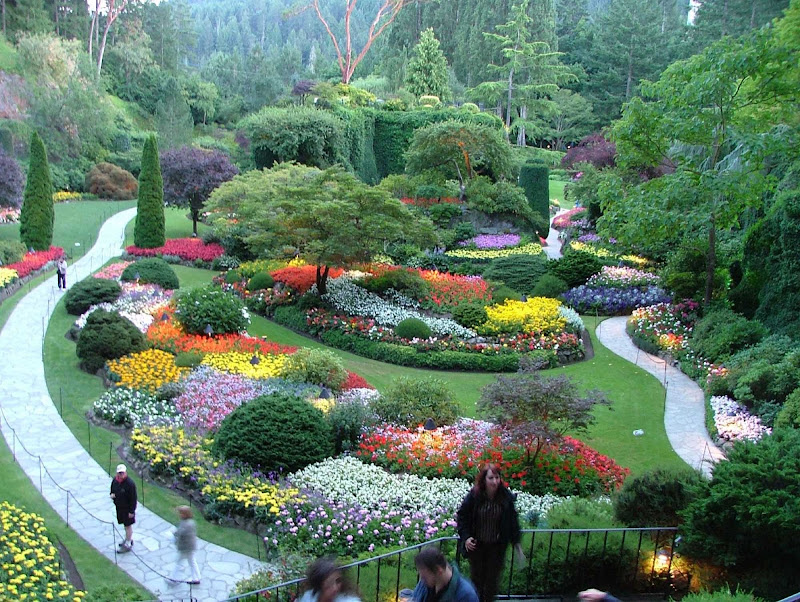 Among Alaska’s defining elements are its people. Native Alaskans of Tlingit, Tsimshian and Haida descent have lived in this land for thousands of years. Three centuries ago, Russian and Scandinavian people arrived, and in the 1800s, pioneers and prospectors from the Lower 48 put down roots in Alaska in hopes of finding a fortune. Today, all of these cultural elements co-exist here, and when you interact with them it you'll deepen your Alaska cruise experience.

It’s not everywhere that you can see bears, whales and eagles, and even fewer places where you might see all three on one day. In Alaska, that’s entirely possible (though not guaranteed), and that’s what sets an Alaska cruise apart. Cruising in Alaska is not about lying by a pool or relaxing on a beach. It’s always about engaging with the land and sea and the multitude of extraordinary opportunities they present — including close-up views of the wild creatures that leave us in awe.

Animal encounters are possible on nature tours, visits to wildlife centers, deep in the Tongass National Forest and by simply standing on the deck of your ship looking out. Now that’s a well-spent day! 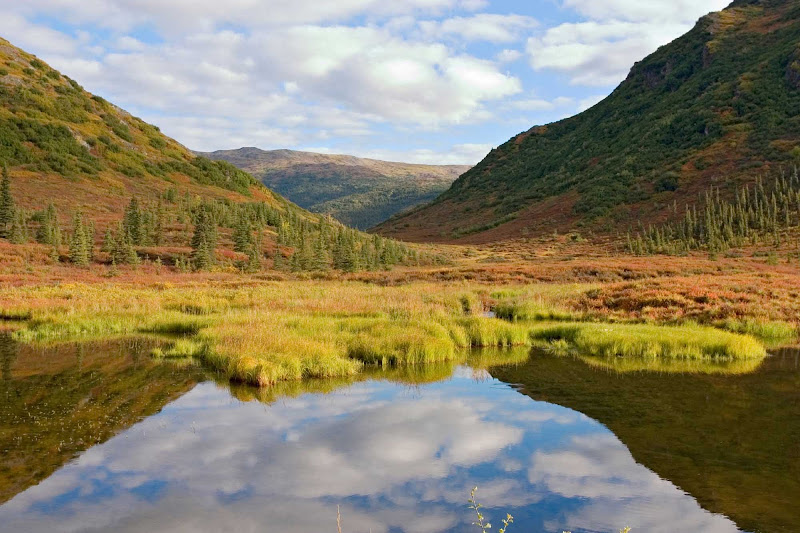 Courtesty of Aramark LeisureMeadows and mountains reflect in a pristine lake in Denali National Park, Alaska.

Cruise tours: By land & by sea

If you have time to do a pre- or post-stay, consider a trip by rail to Denali National Park, home of North America’s highest peak, Denali (the former Mt. McKinley), with a summit elevation of 20,310. Denali sits among 6 million acres of protected wilderness in which visitors and adventurers can tour, hike, climb, camp, photograph and raft through whitewater rapids. Arrive by helicopter and take a dogsled tour through the glaciers of Skagway in Alaska’s panhandle. Skim the wilderness in a bush plane and see Alaska from above as you glide over the Aleutian Islands or Arctic Circle.

Have you sailed to Alaska? Did you take the Inside Passage or Gulf of Alaska route? Please share your experience (and photos!).