Tucked into a narrow stretch of shoreline along the Inside Passage in southeast Alaska, Juneau is a relatively small city (population 32,000) where nature looms spectacularly large.

Juneau is surrounded by the Tongass National Forest, and two glaciers — Mendenhall and Lemon Creek — are accessible from local roads. Several museums offer insight into the city’s culture and history. Nature lovers can hike miles of scenic trails in the rainforest, on tidal beaches or up mountains that slope nearly to Juneau's streets.

If you spend time in the city, you'll notice that Juneau seems less ruggedly Alaska than other ports, and it's partly because nearly a third of its residents are civil servants, many of them originally outsiders.

Cruise ships that call on Juneau 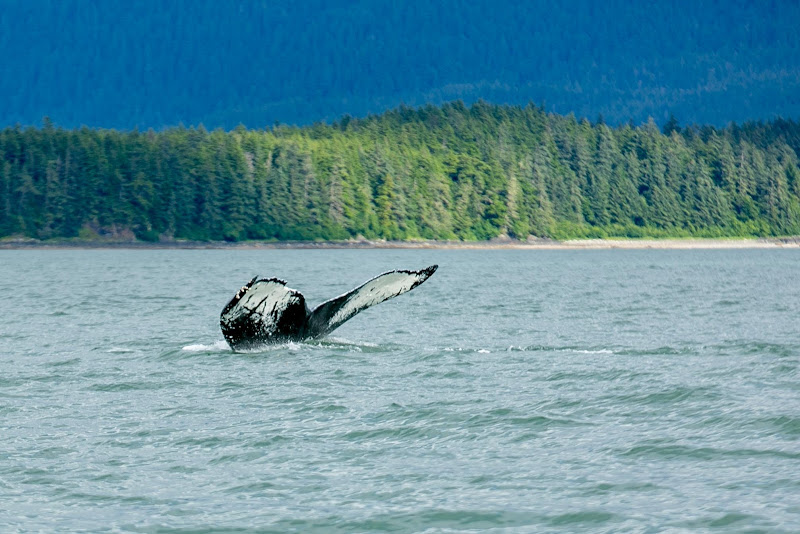 JD Lasica / Special to CruiseableA humpback whale in Auke Bay, Alaska, identified as Sasha, seen during an excursion out of Juneau.

Top things to do & see in Juneau

One of the best ways to see Juneau is from the water, where aquatic wildlife often appears up close. Visitors can take advantage of the expertise of local outfitters and tour operators who offer kayaking, rafting and fishing just off the city's shores. You don't have to paddle far to feel away from it all.

Whether on water or land, Juneau is an outdoor enthusiast’s paradise. It's a gateway to such impressive natural areas as Glacier Bay National Park, Tracy Arm Fjord, Taku River, Admiralty Island and Pack Creek Bear Preserve. With nature so close to the city limits, it's no surprise that wildlife is never far away. In fact, bears are sometimes seen just a few miles down the road at Mendenhall Glacier, one of Alaska's top attractions. The Steep Creek Boardwalk lets visitors stroll above an area where bears sometimes practice the art of salmon fishing their way. Mendenhall Glacier Interpretive Visitor Center is a don't-miss facility offering insight into the life and times of a glacier. 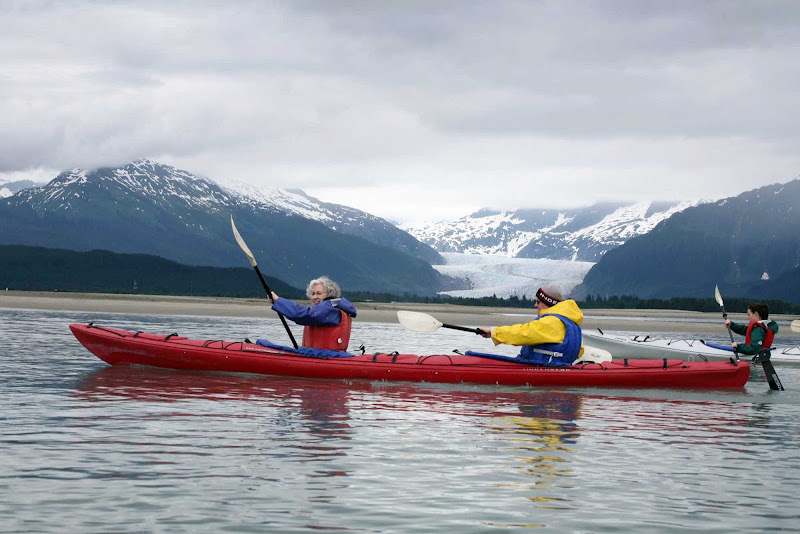 BrianAdams / Courtesy of State of AlaskaA kayak tour near Mendenhall Glacier outside of Juneau, Alaska.

For a more adventurous look at nature, visitors can hop on a helicopter for a ride to the Juneau Icefield, or take a floatplane to Admiralty Island or other fishing grounds to test their skills against Alaska's native salmon and other sport fish.

To get to Mendenhall Glacier on your own, take a bus or taxi from the ship docks to the Mendenhall Glacier Recreation Area. You can pay the driver in cash or buy two tickets at one of the many kiosks on the dock. A taxi ride is about the same cost as a bus if you have five or more passengers.

But it's not just about the great outdoors. Juneau has the widest variety of shops of most cruise ports in Alaska. Head to South Franklin Street, along the waterfront and just steps from the ship. Some showcase the work of local artists and artisans, from small collectibles to jewelry to clothing. Galleries offer pieces from inexpensive to fine-art quality, many specializing in artwork by Native Alaskans. After shopping, there's always a bakery or cafe to tuck into for a bite to eat. 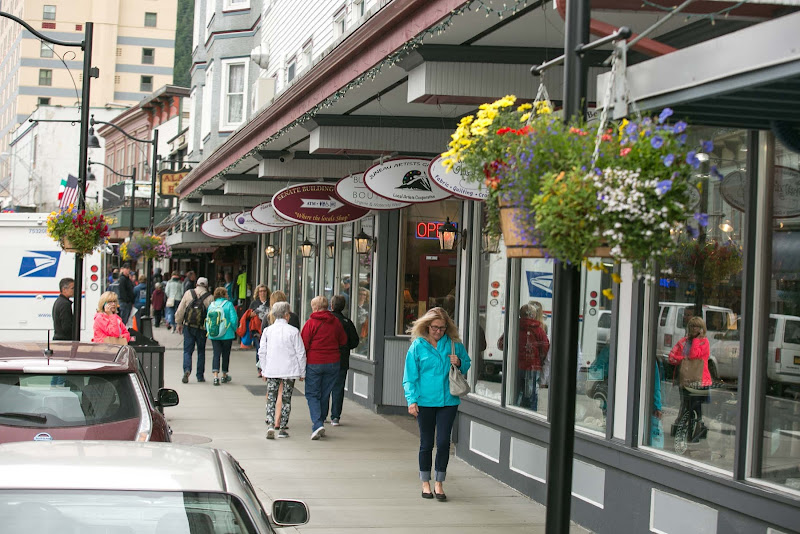 Cruise ships typically dock in any one of three locations, all within walking distance of  downtown:

There are typically taxis available at Marine Park, which is located right off the main street in the downtown area, a five- to 10-minute walk from where most ships dock.

Store hours: Stores are open from about 9 am to 6 pm, Monday to Sunday. Some stores may stay open later when cruise ships are in town.

Tipping: A 10% to 15% tip on a restaurant or taxi bill is  customary. Sometimes a tip is automatically added to bills, so check your credit card slip before adding additional tip.

Dress: Weather in Juneau can fluctuate over the course of a day, so it's wise to wear layers and carry an umbrella.

Safety: Juneau is considered a safe and peaceful town. As always, be aware of your surroundings and lock up your valuables.

Have you been to Juneau? We'd love to hear about your experience or see your photos!

“You're gonna love the swinging Western doors, sawdust floors, and party atmosphere at Red Dog Saloon, a local legend and gathering place. Have a beer and a hand-dipped reindeer sausage corndog.”

“When in Alaska, eat king crab. And no one does it better than Tracy’s King Crab Shack. Order the Crab Shack Combo, which includes a giant crab leg, crab cakes, and their exceptional crab bisque. And then take pictures and make your Instagram and Facebook friends jealous.”