This awe-inspiring landscape of 15,000-foot peaks, fjords, coves, coastal beaches and forests and massive glaciers is not just part of the national park system, it's also a UNESCO World Heritage Site.

We can thank the perseverance of 19th-century conservationist John Muir for recognizing Glacier Bay's importance and unique attributes and for pushing President Calvin Coolidge to protect it, which he did in 1925 by creating then Glacier Bay National Monument.

Thanks to Muir and other early environmentalists, the landscape that cruise ship passengers see today is remarkably similar to that first seen by sailor-explorers more than 200 years ago. Of course, just as it has for centuries, the ice continues to retreat, eternally changing details of Glacier Bay's topography. The park covers 3.3 million square miles.

Also setting Glacier Bay apart is the fact that it's not a port in the traditional sense. Cruise ships don't dock in Glacier Bay and passengers don't go ashore. Although the park is vast, onshore infrastructure is extremely limited and even the smallest cruise ships would overwhelm the facilities. Instead, the park and cruise lines have worked out a brilliant alternative: park rangers and/or Native interpreters board each cruise ship and spend hours face-to-face with passengers, providing insight into the geology, wildlife, culture and history of the bay as the ship sails between its shores. 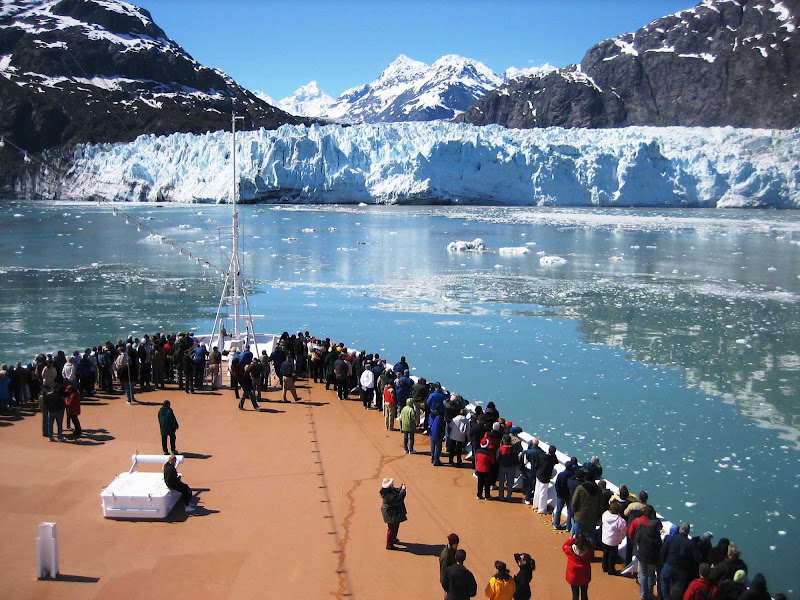 What you can do & see in Glacier Bay

Glacier Bay thrills those lucky enough to visit it with its abundance of animal life. Humpback whales, minke and killer whales, Dall's porpoises, Steller sea lions and thousands of harbor seals can be seen in these waters during the summer months. On land, bears, wolves and coyotes search for their next seafood meal along the beaches. There are dozens of other species hidden in the dense foliage such as minks, martens and weasels, and though they're rarely spotted, they are key to the area's ecological balance. 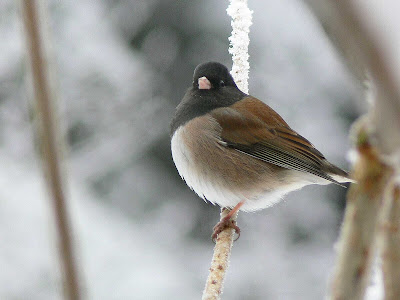 This is a birder's paradise. Thousands of seabirds nest on cliffs and rocky shores within the bay or on the park's outer coast. Molting and migrating geese and sea ducks find refuge in quiet arms of the bay. Bald eagles nest in tall cottonwood trees or on cliffs along much of the park's shoreline. Newly vegetated hillsides support great numbers of nesting songbirds, including many neotropical migrants. The shallow waters and sloping beaches of the Beardslee Islands are important foraging and breeding areas for shorebirds, seabirds and waterfowl. Arctic terns and jaegers prefer the barren glacial outwashes near the glaciers for nest sites.

The sheltered waters of Glacier Bay ebb and flow with the region’s huge tides, which can change as much as 25 feet during a six-hour period. 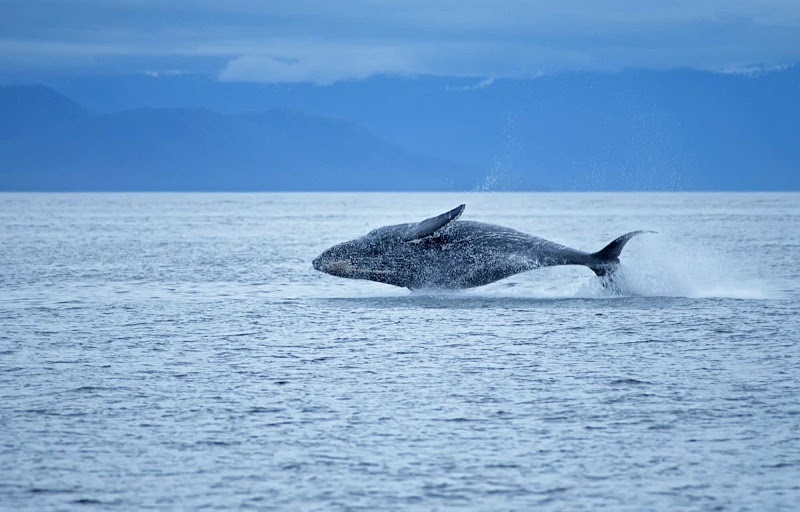 Coming ashore or not?

While cruise ships cannot dock in Glacier Bay, a day spent gliding around these waters is a highlight of many Alaska cruises, especially when enriched by the presence of National Park naturalists or Native interpreters who come on board to talk about the park, answer questions and point out the area's compelling features and residents.

Passengers should keep a sharp eye and a camera ready for that moment when a whale or otter suddenly appears, a bear lumbers into view on shore or a massive chunk of ice calves off a glacier into the bay. This is one place where a telephoto lens will likely yield impressive results for photographers of all abilities.

Glacier Bay is one area where there is not a significant difference between cruising on a large ship or a small one. The overall experience is the same given that there's no docking or tendering involved and no shore excursions to choose among. That said, small ships may offer a slight advantage because they can get closer to shore, sometimes sailing into the narrow inlets large ships can't access. What that means for photographers is that bears and other land life may be just a bit closer.

Have you been to Glacier Bay? What was the highlight? Snap any cool photos? Please share!