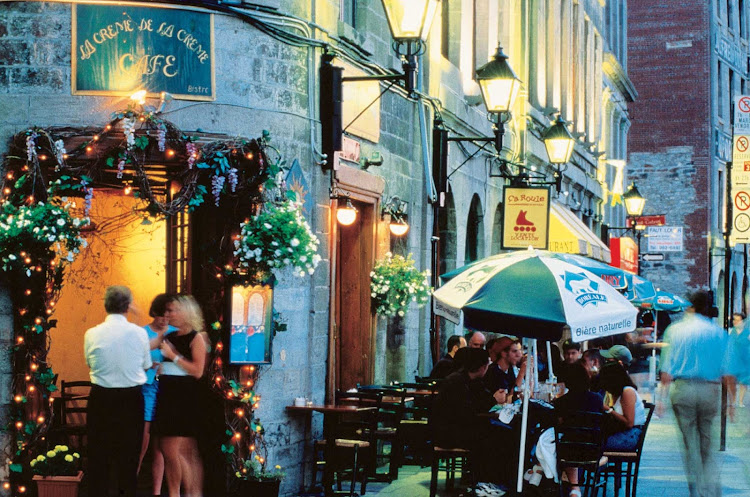 When in Montreal, get your Internet fix at a charming street cafe.

Tips on getting connected with your computer, smartphone or tablet

Although most cruise ships these days offer Wi-Fi on board — with charges piling up for sometimes spotty connections — some passengers like the convenience of connecting in port, where they often can find a free, fast and reliable Internet connection. And after all, if you're looking to post to Instagram or Facebook or connect with loved ones, you'll want to avoid roaming charges with your wireless provider.

One way around paying for spotty Wi-Fi on the ships or getting creamed on your wireless bill is to wait until you get into port and then head to an Internet cafe. Now, do you really want to spend your limited time in port looking for a Wi-Fi  connection? If you answered no, here are some tips on what to do if you are looking for Wi-Fi in port. 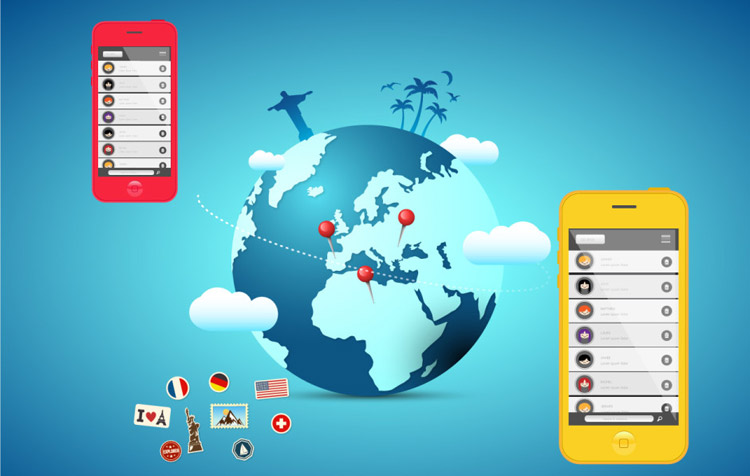 Courtesy of freepik.com / Creative Commons BY

Before heading out to explore your port of call , ask the crew on the ship where they go to access the Internet or where to find a good Wi-Fi  hotspot. Chances are, they've visited the town before and can make a few recommendations. Remember, if you download Google Maps to your smartphone, you can use it offline to find your way around without an Internet connection.

You might also opt to access Wi-Fi at a local Starbucks (use the Starbucks store locator) — there are over 24,000 coffee houses in 70 nations — or you can head to a McDonald's, which also offers free Wi-Fi. But, c'mon, you're overseas and you don't want to act like a tourist, do you?

Fortunately, those aren't your only choices. Before leaving on your cruise, explore some of the popular apps to help find Wi-Fi hotspots while you're traveling. Some of these are mobile apps but most will work on any of your connected devices: laptop, tablet or smartphone. Keep in mind, though, that it's critical to encrypt your connection when using public Wi-Fi to prevent data thieves from downloading private informative from your smartphone.

Here, then, are 7 free mobile apps & Web apps for finding Wi-Fi hotspots when you're in port: 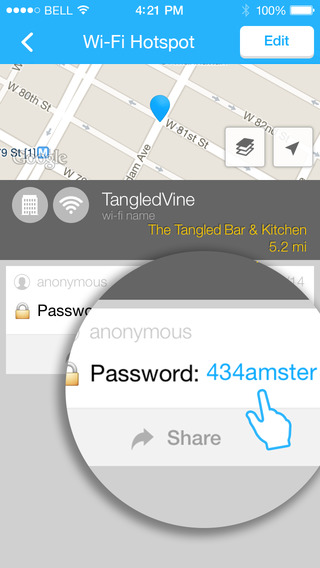 WiFi Map: Get passwords to Wi-Fi hotspots in public places. 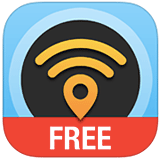 For lots of reasons, not all public places with wireless Internet access have open networks: You need a password to get online. WiFi Map maps out the spots where you can get connected and provides the passwords. The app reports that it covers 2 million Wi-Fi hotspots in 95 countries. Use it to find the nearest cafe with Internet access (example: You have 1,800 choices in Barcelona, 7,500 in Istanbul, 3,800 in London). The app depends on the community to update the passwords and, for the most part, the system works. Available for iPhone & iPad and Android. Alternative: Sweden's Instabridge (if you can get it) connects to over 100,000 hotspots worldwide. 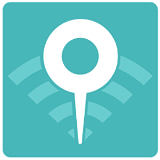 WiFiMapper claims to have the world's largest database of Wi-Fi hospots: 500 million worldwide. (Who knows? We haven't counted. It's likely that you'd be free-riding on some of these.) WifiMapper can tell you what kind of venue it is, how reliable the connection is and, sometimes, even if they have good coffee. It uses crowdsourced data, and you can tap into Foursquare and WifiMapper comments to get more info about the venue. The downside of WiFiMapper is, somewhat ironically, you have to have an Internet connection for it to work. Download on Google Play for Android or the iTunes Store. 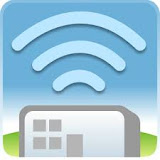 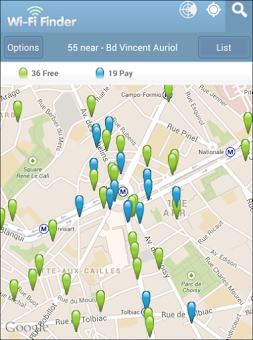 JiWire’s Wi-Fi Finder has been downloaded by about 10 million users over the years, but Apple has recently removed it from the iTunes Store. (It's still on Google Play, however.) When it's working, the free service lets you find free Wi-Fi Internet hotspots wherever you are in the world online or offline (and not just in foreign ports, try it next time you're downtown in your home town). At last word, JiWire lets you browse locations even when you're not connected because you download a copy of the hotspot database, with more than 150,000 authorized locations in 175 countries worldwide, to use in offline mode. Sometimes you don't want a free hotspot, you want the closest one, and Wi-Fi Finder shows you all your options. 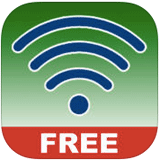 If the other apps on this list come up short, give Free WiFi Finder a shot. The app helps you find free Wi-Fi hotspots in more than 50 countries around the globe (including many in the Caribbean). Like our top pick above, Free WiFi Finder loads a directory of locations, so you can use it when you're offline. The app comes from a developer in Russia named Ivan Antonov. Another choice: Free WiFi Hotspots for iOS devices, with a focus on Europe & Asia. 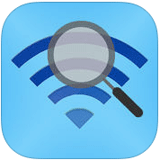 A relative newcomer to the scene, HotSpot Finder lets you locate nearby Wi-Fi hotspots but also shows Yelp business information and reviews for each venue. Includes cafes, restaurants, airports, businesses and other locations. This is worth checking out mostly for the Yelp info. Available for iPhone & iPad. 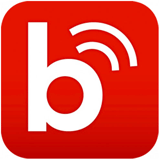 You may be familiar with Boingo if you've tried to connect to the Internet at an airport or on a plane. If all else fails, the Boingo Wi-Finder helps you stay connected at more than 1 million hotspots around the world, and though it's not free, prices are fairly reasonable if you're in a pinch. 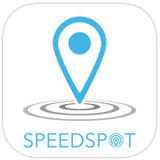 Have you noticed that all of these apps have similar names? Keywords, my friend. I haven't tried out this one from Speedspot, but it has received some good ratings from users. From the app download site: "Find fast Wi-Fi wherever you go with the SpeedSpot WiFi Finder with Offline Maps. The Offline functionality makes it possible to download places that you are traveling to, so you can find Fast WiFi anywhere. The WiFi Finder is getting its data directly from SpeedSpots crowdsourced database of hundreds of thousands of WiFi Hotspots around the world. ... Download Maps for Offline use while traveling (No internet connection needed). Filter by venue type: Hotel, Cafe, Restaurant, Bar, Store." Download it for iPhone & iPad; the Android version appears to let you test the speed of your Wi-Fi connection and then search for free hotspots. Anyone try this one?

Do you use a different app or service to snag Wi-Fi when you're in port? Which one?