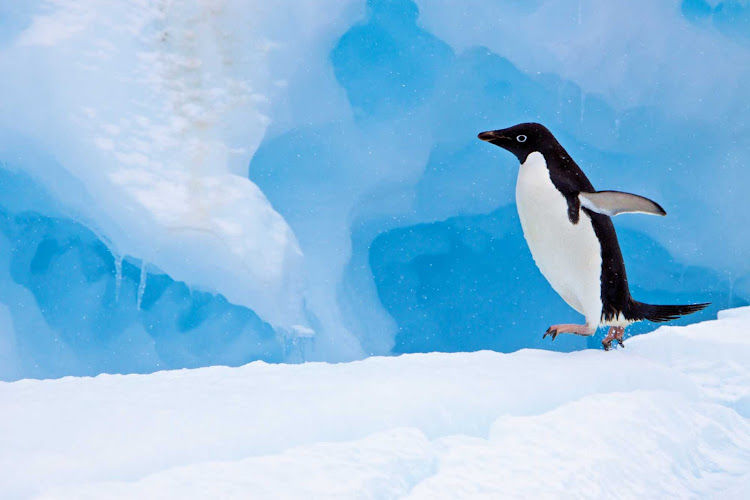 An adult Adelie penguin trundles along on an iceberg in Antarctica during a Lindblad expedition.

Our original travel guides cover the best things to do & experience

Cruiseable's editorial team has written the following guides to help travelers prepare for your time on shore during your cruise travels. Use them to prepare for your visit to a foreign city or port. Save bookmarked pages to your My Planner page.

Antarctica travel guide & photo tour
Region: Antarctica
Some 40 ships carrying six to 500 passengers conduct pleasure cruises in Antarctica each year. Why go? Many passengers choose an Antarctic cruise for the most Everest of reasons: because it’s there. Still others are seduced by a relatively painless ... See more
READ GUIDE >

Reykjavik port guide & photo tour
Region: Arctic / Port in: Iceland
Reykjavik is the stylish capital of Iceland and the northernmost capital city in the world. It's the center of Iceland's economic, cultural and governmental activity, filled with public art and offering a thriving dining, music and nightlife scene. ... See more
READ GUIDE >

Svalbard: Europe's last unspoiled wilderness
Region: Arctic/Europe / Port in: Norway
Svalbard, a group of islands between the Arctic Ocean and Norway, has been under Norwegian rule since 1920. The largest Norwegian island in the Svalbard archipelago, Spitsbergen (the name of the port and the island) is the last wilderness of Europe ... See more
READ GUIDE >