Svalbard, a group of islands between the Arctic Ocean and Norway, has been under Norwegian rule since 1920. The largest Norwegian island in the Svalbard archipelago, Spitsbergen (the name of the port and the island) is the last wilderness of Europe, rich in unspoiled nature and wildlife with glaciers, whales, seals, an abundance of bird life and rare Arctic flowers.

Svalbard's visitors come mostly to experience Arctic nature at its rawest and most powerful. The islands feature untouched glaciers and craggy mountains, but also polar bears, caribou, a peculiar short-legged reindeer, polar foxes, whales, seals and walruses. Svalbard is renowned for its variety of birds, including Arctic Terns, Arctic Fulmar and Puffins. Whales can be spotted off the coastlines particularly during late summer. Humpback whales, Orcas, Beluga Whales and Narwhals all frequent the ocean waters near Svalbard.

Cruise ships that call on Svalbard 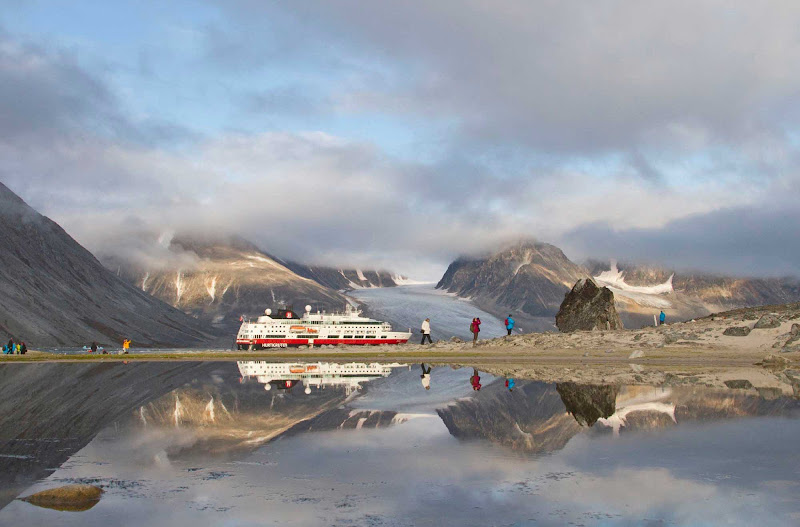 Sandra Walser / Courtesy of HurtigrutenWander around stunning Svalbard on a Hurtigruten Fram cruise of Norway and its northern islands.

Visitors: Make sure you have a guide

Svalbard is the northernmost tip of Europe and, a few military bases aside, its settlements are the northernmost permanently inhabited spots on the planet. They are far more northerly than any part of Alaska and all but a few of Canada's Arctic islands. In fact, they would be permanently locked in by ice if not for the moderating influence of the Gulf Stream, and it is this comparative warmth that makes them habitable. The combined permanent population is less than 3,000, nearly all of which is concentrated in the main settlements of Longyearbyen and Barentsburg on Spitsbergen.

Although it is technically possible to prepare your own excursion while on Svalbard, the lack of infrastructure, the necessity of carrying (and knowing how to use) a rifle outside the settlements, as well as the harshness of the environment even during the summer make pre-organized activities with professional guides a necessity for most visitors. 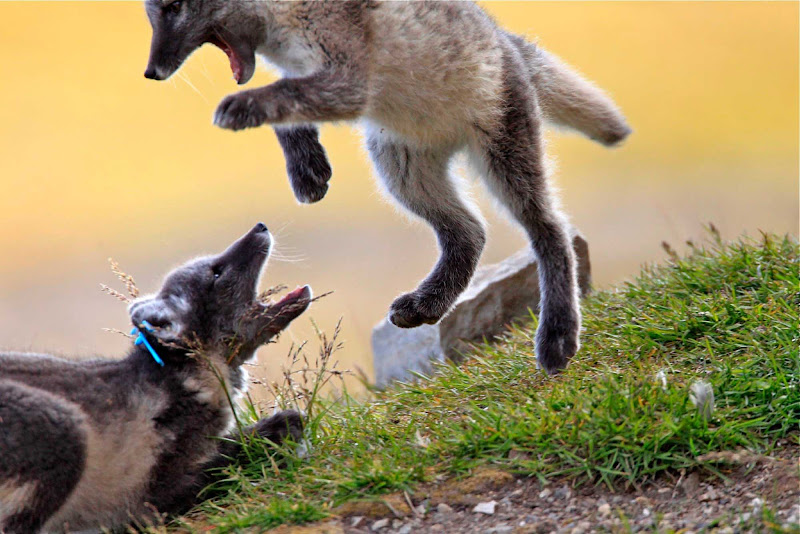 Crime isn't a problem in Svalbard. Instead, you're more likely to face danger of frostbite in the face (nose and cheeks), fingers and toes, particularly in low temperatures with wind. And be aware that some 500 polar bears polar bears inhabit the main islands at any one time!

Have you been to Svalbard? Please share a story, tip or discovery. What was the highlight for you?