Health advisory: The Big Island requires proof of a negative COVID-19 test from a state-approved testing partner. There are vaccine exemptions available for those vaccinated within the U.S.

At 4,028 square miles, the island of Hawaii, commonly referred to as the Big Island, is by far the largest in the archipelago. And it’s still growing, with active volcanoes Mauna Loa and Kilauea, which recently sent lava flowing through the town of Pahoa, adding constantly to the island's mass.

Kilauea, a youthful shield volcano and the centerpiece of Hawaii Volcanoes National Park, is the most active volcano in Hawaii — and in the world. Hilo, with about 45,000 residents, is the largest city on the island and home to natural wonders including Rainbow Falls on the Wailuku River and Kaumana Caves, a system of lava tubes just outside town.

The island of Hawaii is the not just the largest of the Hawaiian Islands; it's also the most geographically diverse, making it a top choice for visitors captivated by natural history and wide-open spaces as well as miles of coastline for swimming, snorkeling and beach activities. Terrain ranges from dry and moon-like on the leeward (Kona) side to incredibly lush on the much more rainy windward (Hilo) side. Mauna Loa, extending 13,678 feet into the sky, is often capped with snow. Visitors have a choice of white sand, green sand and black sand beaches, some crowded, others that have more shore birds than people.

Ships calling the Big Island often visit two ports: Kailua-Kona, a resort area on the island’s dry leeward side; and Hilo (HEE-lo), a historic settlement on its moist eastern shore.

Cruise lines that call on the Big Island 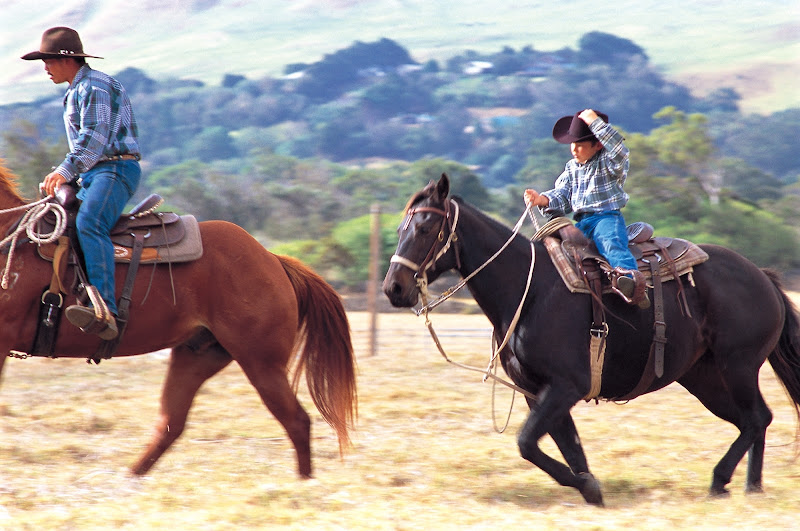 Kailua-Kona is the center of commerce and of the tourism industry in western Hawaii. Most people refer to Kailua-Kona simply as Kona. It's not related to the town of Kailua on Oahu's north shore.

First-time visitors to Kona are often shocked by the dry and rugged appearance of the volcanic landscape. Underwater, though, sea life flourishes, making this one of the best destination in the islands for scuba diving and snorkeling close to shore. Stand-up paddle-boarding and kayaking are popular too, as are sailing excursions and visits to coffee plantations.

Dolphin Quest at the Kahala Hotel offers swim-with-dolphin experiences that are as much fun to watch as to participate in. Down the coast, Puuhonua O Honaunau National Historic Park, a place of refuge for ancient Hawaiians, is one of the most beautiful and haunting places of cultural interest in the islands.

The region south of Kona is home to coffee farms producing what some call the best coffee beans in the world. Lush plantations and amazing views offer a taste of what Hawaii was like before the resorts took over.

Kona’s main road is Ali'i Drive, where you’ll find a variety of shops and restaurants. The shore surrounding Kona is covered in black lava rock interspersed with sandy beaches. Bring your camera!

Driving north along the Big Island's west shore on Highway 270, you'll pass a string of top-notch resorts and come to beautiful Hapuna Beach, one of the state's most iconic white-sand strands. A bit farther up, in Kawaihae, is the Blue Dragon, a popular restaurant and outdoor music venue.

Kona Town is fairly small and walkable, with the bulk of commerce to your right as you come off the pier. If you want to explore areas further out you will have to take a taxi.

Tipping: A 10% to 15% tip in restaurants and for taxis is customary. Sometimes (most often for groups) a tip is automatically added to the bill; check your credit-card slip before adding more.

Safety: Kona is considered to be a safe place. But as always, don’t flash cash around and stay in well-lit areas at night if you're not back on your ship. 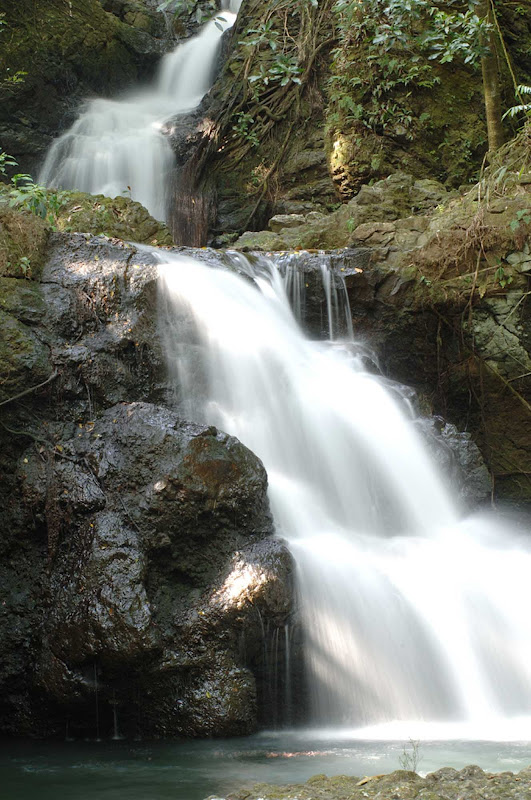 Courtesy of Hawaii's Big Island Visitor BureauA waterfall in Hilo on the Big Island of Hawaii.

This city on the eastern side of the Big Island is Kona’s scenic opposite. With a population of 45,000, it's the largest city on the island and the second largest in the state after Honolulu. It's also the oldest city in the archipelago, evolving from fishing and farming to sugar cane, which ruled the economy for more than a century.

In 1960, a tsunami with waves reaching 35 feet high washed over the town, causing much damage and loss of life. Fifty-odd years later, the historic downtown is a flower-filled city of charmingly restored Victorian buildings overlooking a half-moon bay. The nearby mountainous countryside, flowing with waterfalls after a rain, is staggeringly lush.

Top options for cruisers? Try these:

Weather & what to wear

Be prepared: It rains a lot in Hilo, and when it rains, it pours. This is one of the rainiest places in the Americas, with precipitation averaging 126 inches a year and rain falling 275 days out of 365.

Cruise ships dock at a pier on Kuhio Street, close to the airport and about two miles east of downtown.

Tipping: A 10% to 15% tip in restaurants and for taxis is customary. Sometimes a tip is automatically added to your bill; check your credit-card slip before adding an additional amount.

Safety: Kona and Hilo are considered to be safe places. But as always, don’t flash cash around and stay in well-lit areas at night if you're not back on your ship.

Have you been to the Big Island? Did you stay on the Kona side or Hilo? Please share a story, tip or discovery. What was the highlight for you?

“Last week, a frogfish as big as a volleyball and the color of wintergreen gum was spotted on this ledge, 100 yards off the Kona coast. The Kona Aggressor II dive boat (aggressor.com) has brought me out to where these fish, when spotted, change into strange colors.  A dot blinks.  There it is: a fish with downturned mouth and dressed in traffic-cone orange. I could stare at this all day.”

“First-time visitors should feel no shame hitting places like Hawaii Volcanoes National Park and sunset at Mauna Kea summit — wow  and wow. They're famous for a reason. ...The drive down to the village of Milolii is breathtaking. And the salt-and-pepper beach on nearby Honomalino Bay is worth the short hike. These spots aren't for van loads of tourists, but they're perfect on your own.”

“Walk the Beaches of Kona and it's like the rocks have eyes. That's because those coffee-table slabs atop black sand are actually honu — green sea turtles. To see them elsewhere requires snorkeling or waiting till the wee hours when they nest, but here, when the sun shines, they're everywhere.”