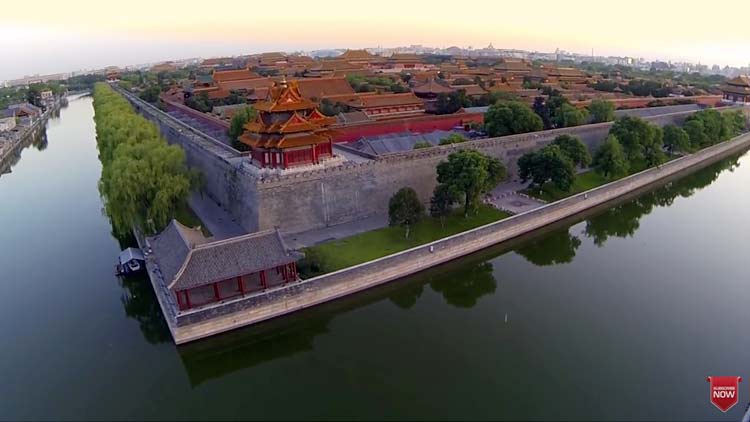 Beijing from above — before the police busted me (drone video)

Here's another drone video gem from Trey Ratcliff of Stuck In Customs, titled, "Beijing From Above, and The Story of How I Was Detained by the Police for flying my DJI Quadcopter" (4:17, high def). It's garnered 1.5 million views since it was published in June 2014. Music, by Jon Hopkins, is called "A Drifting Up."

What's especially cool about the footage is that it was taken in various locales: canals, city parks — including the theme park Beijing World Park — as well as over some street intersections in downtown Beijing.

This is what I like best about drone videos: They give you a taste of a locale in a way you just can't get from traditional brochures or even online photo albums.