Newfoundland & Labrador: 10 fun things to do

March 21, 2017
This is another in a series about cruising to Atlantic Canada. Also see:

We like to hear from locals who know the best things for visitors to do and see during a cruise day trip. So we asked the folks at Cruise Atlantic Canada for their suggestions of top activities for travelers to Newfoundland and Labrador in northeastern Canada.

The region is one of the planet's great playgrounds for lovers of the sea and the outdoors, with majestic hiking trails, centuries-old seaports perched on the edge of the continent and great options for adventure seekers.

Here are 10 fun things to do in Newfoundland and Labrador. 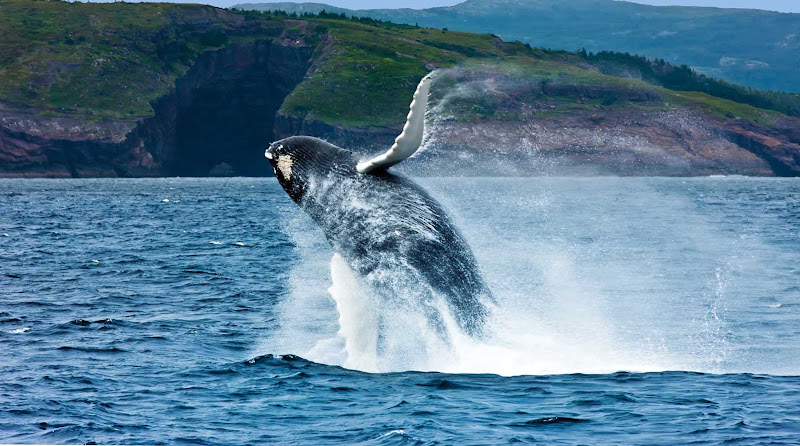 They come for the food. Every year. Humpback whales, killer whales, sperm whales, blue whales, Minke whales, beluga whales — welcome to the best place in North America to whale watch. Actually, the largest population of humpback whales in the world is right offshore, along with 29 other species of marine mammals.

Whales can be seen from almost anywhere off Newfoundland and Labrador, but to see them in all their glory, head out on a boat and watch for them breaching. Then catch your breath. 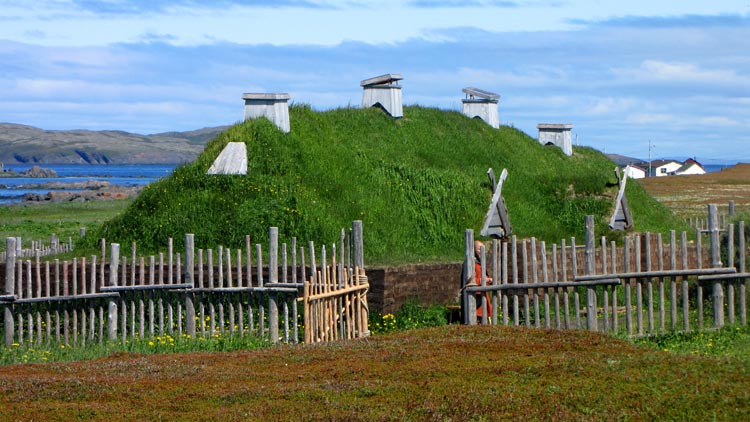 Visit the earliest known European settlement in the New World and the only authenticated Viking site in North America, L'Anse aux Meadows National Historic Site. Explore reconstructions of three Norse buildings, the site’s focal point. See where Leif Ericson landed and lived more than 1,000 years ago. Hike along stunted forests and barrens where trails lead to nearby lakes and bays. This UNESCO World Heritage Site is waiting to captivate your senses. 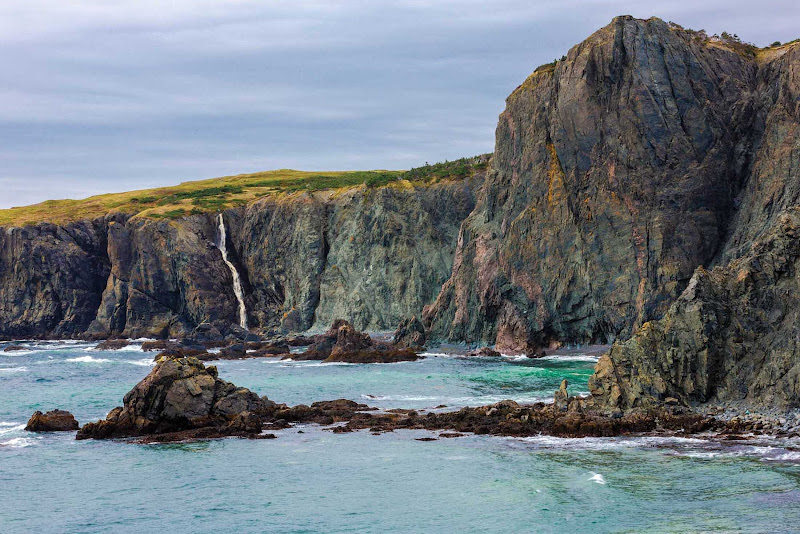 Barrett & MacKay / Courtesy of Newfoundland and Labrador Tourism A magnificent cliff face along the St. Lawrence coastline on the Burin Peninsula in southern Newfoundland.

Hike along the rugged coastline

Explore more than 10,500 miles of coastline (no, not all in one day!). Land and sea never meet smoothly in Newfoundland and Labrador, so you'll see soft, rounded beach rocks around one corner and horizon-shattering cliffs around the next. Want further proof of Newfoundland and Labrador’s ruggedness? Fogo Island was named one of the four corners of the earth by the Flat Earth Society. Seriously, it’s true! 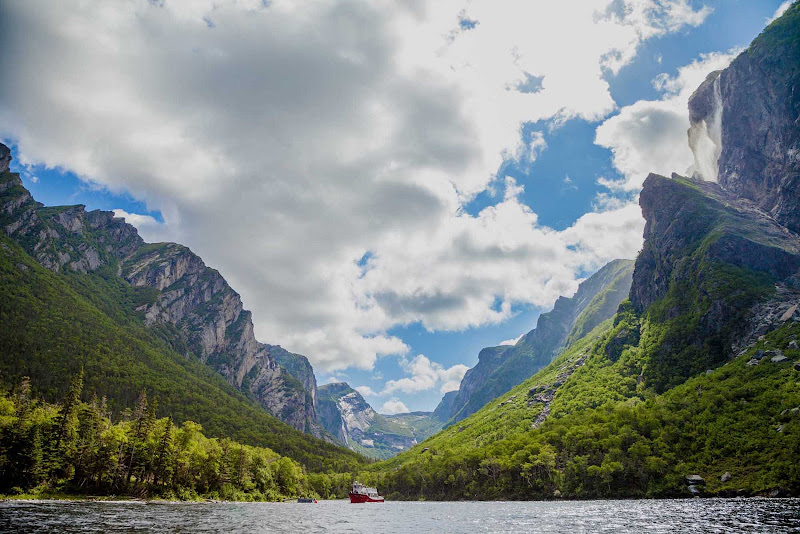 See the place where the continents collided. Literally! Anchored around a deep fjord carved by glaciers, Gros Morne National Park — a UNESCO World Heritage Site — can be hiked on foot or explored by guided boat tour. With so much wildlife and nature to discover, a visit to Newfoundland and Labrador would be incomplete without a visit to this special site. It's one of the few places on earth where you can walk on the earths mantle! 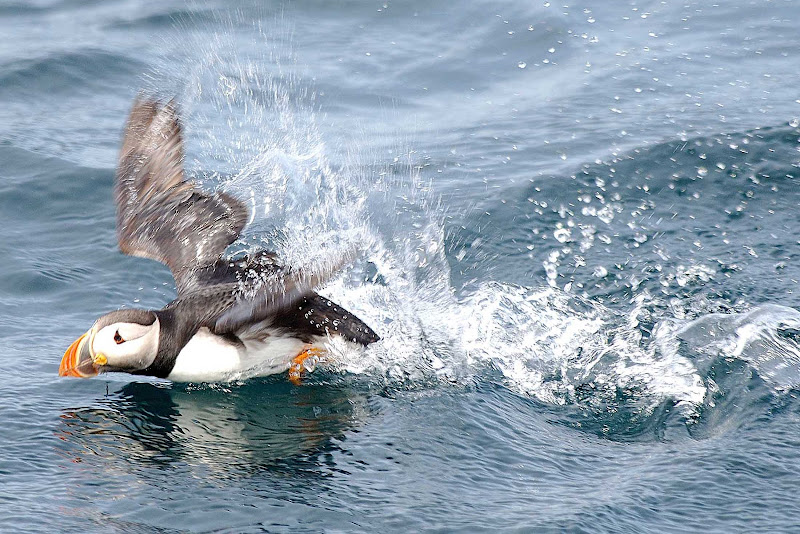 Barrett & MacKay / Courtesy of Newfoundland and Labrador Tourism A puffin hunts for its next meal in the coastal waters of Avalon Peninsula, Newfoundland.

Don’t bother trying to count them all. More than 35 million seabirds (and counting) hang out in Newfoundland and Labrador, so you won't need to look hard, or far, for bald eagles, murres and gannets. Take a boat tour to North America's largest Puffin sanctuary at Witless Bay. It will take your breath away. Not into puffins? Stroll out to Bird Rock at Cape St. Mary’s, a towering sea stack that’s home to the most accessible gannet colony in the entire world. 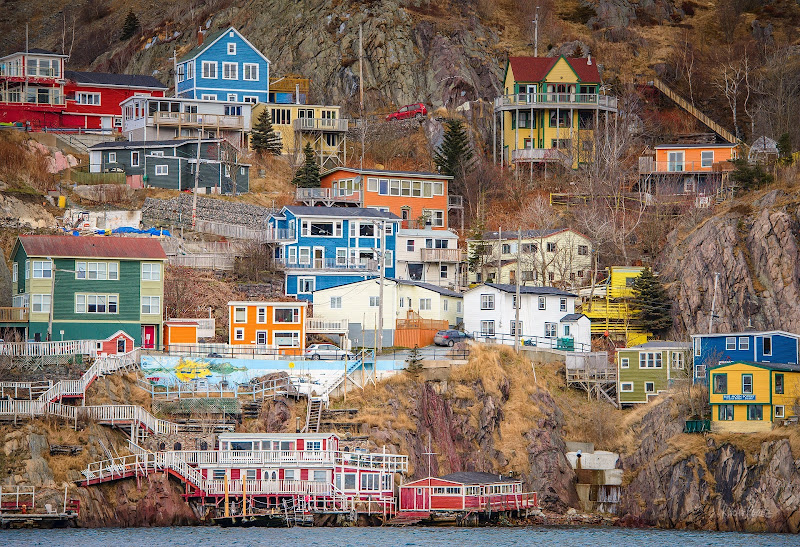 Prepare to fall in love with St. John's, both the capital and cultural and economic center of the province of Newfoundland and Labrador. There’s always something new happening here in North America's oldest city. Located just far enough off the beaten track, stroll through the city’s historic streets lined by brightly colored row houses. Take a 45-minute drive to Cape Spear and stand on the easternmost edge of this continent. 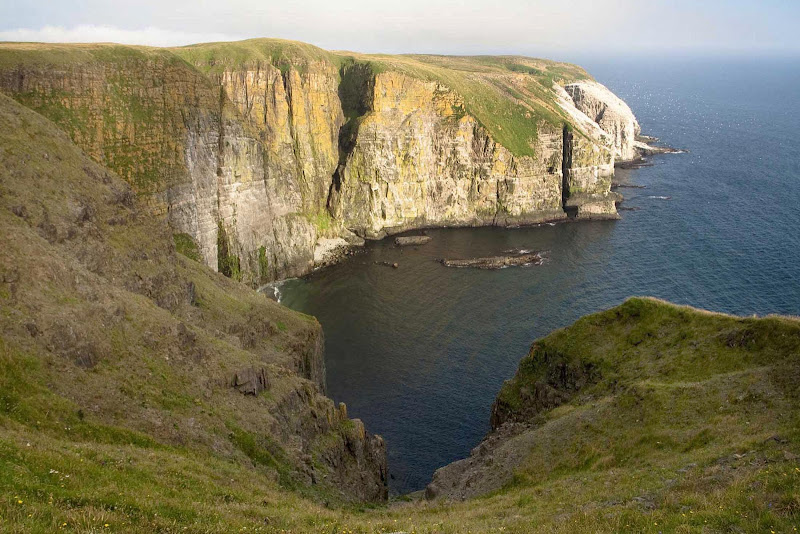 Courtesy of Newfoundland and Labrador Tourism An inlet on Avalon Peninsula in Newfoundland.

Visit a place where the cliffs, rocks, and landscapes look like our planet's first ones did. Actually, some of them are. Walk among geological wonders, some over 400 million years old. You’ll see so many marvels that will make you realize that this planet is not all about us. Standing here you understand that this place belongs to nature. 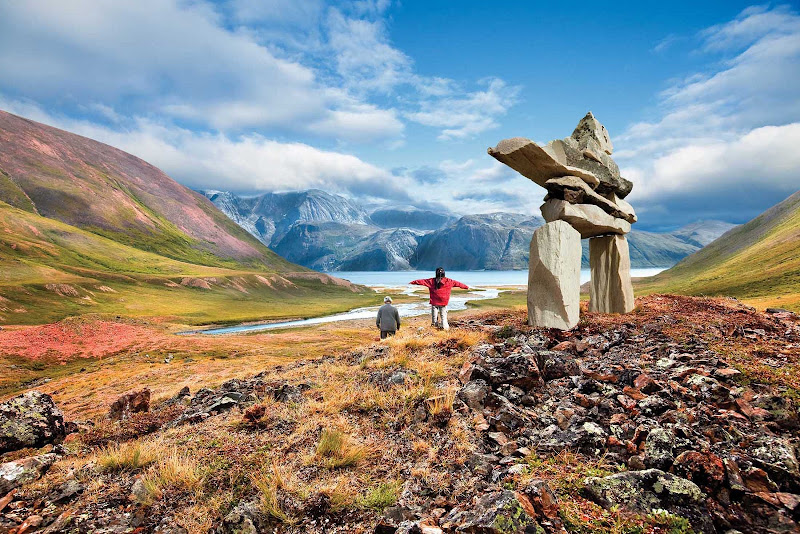 Visit the place of spirits. That’s what the ancient Inuktitut word Torngat means in English. With caribou, polar bears and eagles to your left and haunted aboriginal voices to your right, you’ll feel as if Torngat Mountains National Park is transporting you to another world. See how old you feel surrounded by rocks that go back hundreds of millions of years. 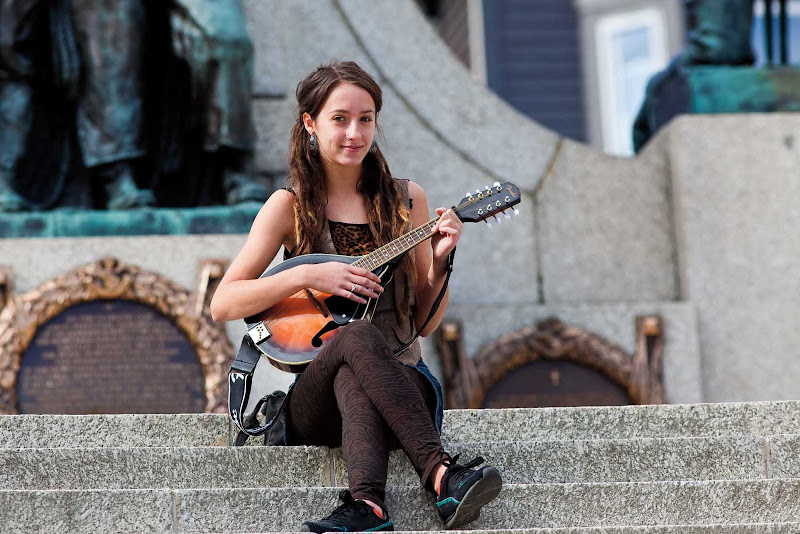 When people in Newfoundland & Labrador find themselves without something to celebrate, they come up with one. That doesn’t need to happen much with the 400 festivals that take place in the province each year, celebrating everything from theater and food to lanterns and history. Tap your toes at a traditional kitchen party or visit George Street in St. John's. Thirsty? With the most pubs per square foot in Canada, it’s not hard to find a pint on George Street. 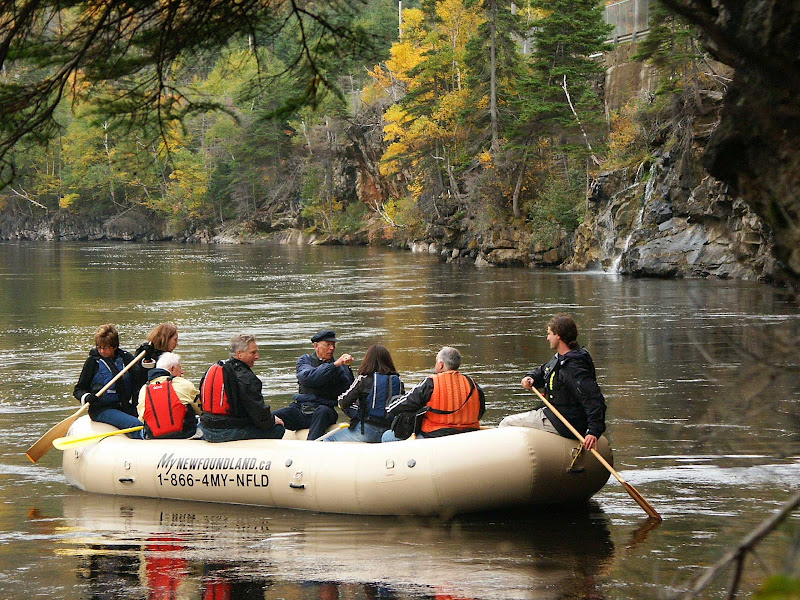 10Visit a special city, known for its raw, untouched beauty and warm welcoming spirit. Oh, and then there’s the adventure. Corner Brook is the thrill-seekers’ playground. Ride the thrilling zipline or go river rafting. Explore the museum, its gift and craft stores or have a meal in one of the local restaurants. Downtown, including West Street, Main Street and Broadway are within walking distance of the dock. Hit the walking and hiking trails and enjoy nature at its finest.

Have you been to Newfoundland and Labrador? Where'd you go? What was a highlight? Please share in the comments below.