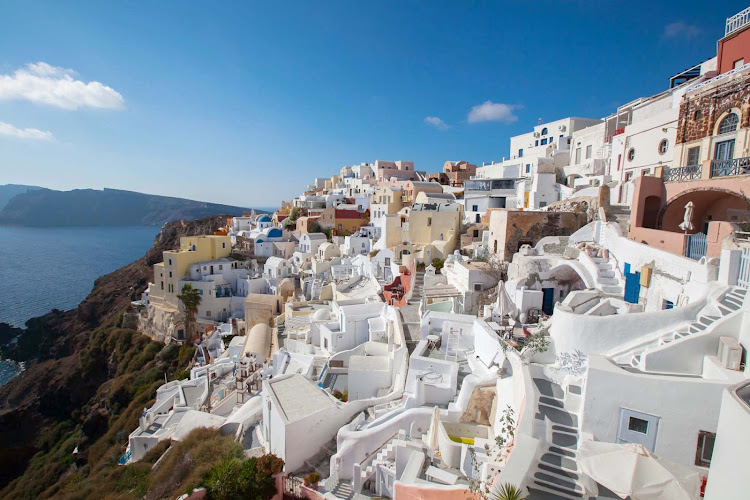 Oia, on the Greek island of Santorini, offers one of the most scenic lookouts in the world.

Covering 2,000 years of history in one vacation is an epic goal, but entirely possible with Viking. Many of the grand cities, ancient monuments and timeless isles around the Mediterranean are encompassed on the ocean cruise line's great choice of itineraries. But with so much to see, it can be difficult to know where to start exploring.

Now that countries are starting to open up again, you may want to consider booking a cruise for later this year, 2022 or beyond. Call the Cruiseable Business Department at the number below. 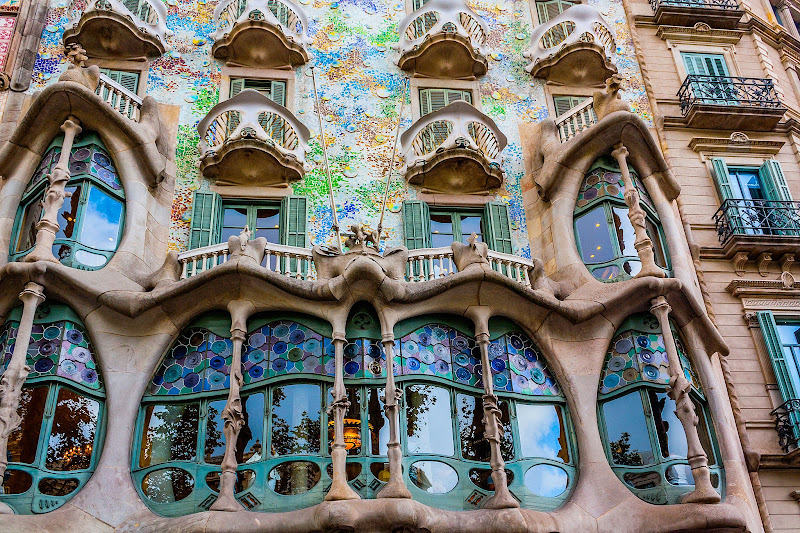 Make Antoni Gaudí the focus of your visit. The Catalan modernist architect created several of his fantastical buildings in Barcelona, including the epic La Sagrada Familia, which is due for completion in 2026, a century after Gaudí was buried in its crypt.

At Park Güell, you can witness Gaudí's love of nature in the organic sculptures and vividly tiled structures. Among the visionary's buildings in the city center, Casa Batlló is perhaps the most exquisitely detailed and found just off Las Ramblas. 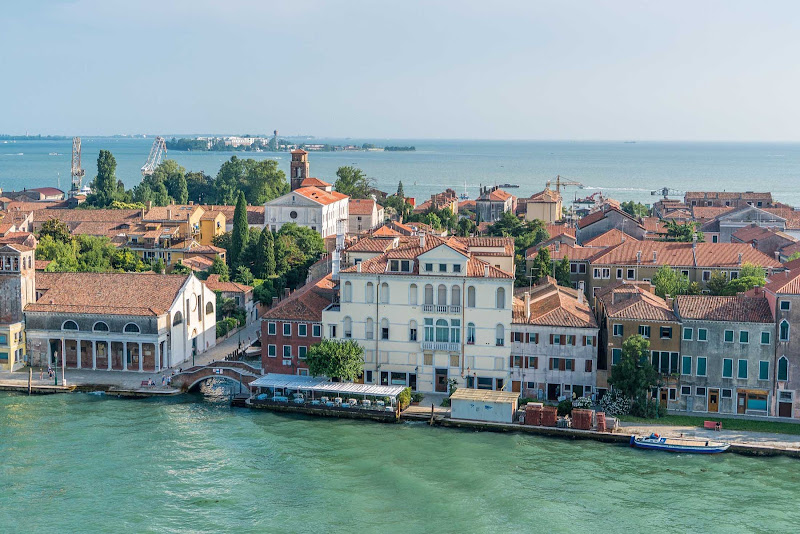 MariamichelleBuildings along one of the more scenic stretches of waterfront in Venice, Italy.

Naturally, when you visit Venice you'll want to stroll around St. Marks Square, browse St. Marks Basilica, delve into Doge's Palace, climb the Campanile, glide on a gondola and sigh at the Bridge of Sighs. To stay one step ahead of the crowds, try to plan ahead and devote part of your visit to the less crowded areas of “La Serenissima."

The walled Arsenale, for example, is the old shipbuilding and naval district that was key to Venetian dominance over the Adriatic. And although it appears in a million photos taken from the Ponte dell'Accademia, not too many people bother to take a close-up look at the baroque Basilica di Santa Maria della Salute. Doing so is well worth the effort. 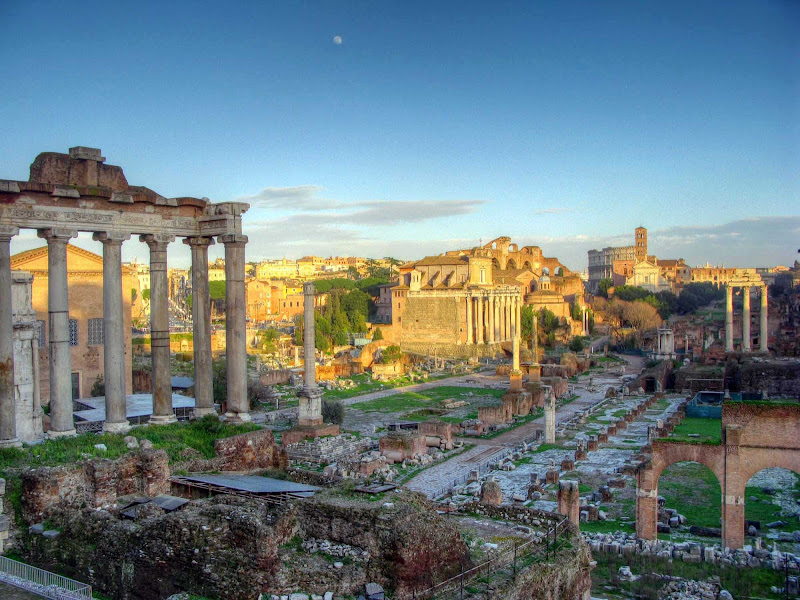 Robert Lowe / Creative Commons BYFor centuries the Roman Forum was the epicenter of public life in Rome, ranging from elections and processions to criminal trials and gladiatorial matches. It's in the San Paolo section of Rome.

If you want to feel at the very heart of an empire, on the spot where Julius Caesar addressed his public, the columns and arches of the Forum best evoke ancient Rome.

It is easily combined with the obligatory Colosseum, but do walk up to Palatine Hill, where the city's aristocracy built palaces 2,000 years ago. Here, you can look down on the Roman Forum and Circus Maximus, the famous stadium where chariots raced. Meanwhile, St. Peter's Basilica and the treasures of Vatican City deserve a full day on their own. 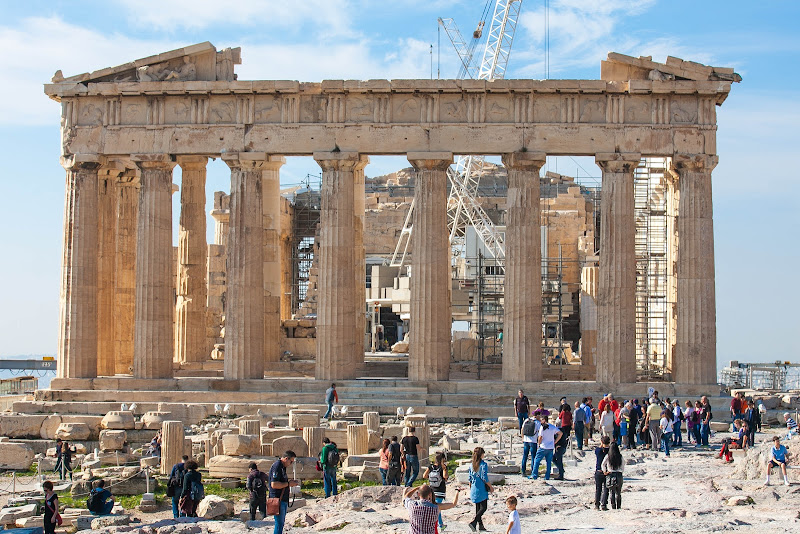 JD Lasica / Special to CruiseableThe Parthenon, a former temple on the Acropolis in Athens, was dedicated to the goddess Athena.

Viewable from so many points in always-bustling Athens, the Parthenon tops the giant rock of the Acropolis. Its Doric columns, dedicated to Athena, loom over the temples of Nike and Erechtheion. It is the emblem of classical Greece and, if you have never explored Athens before, should be at the top of your list.

However, there is much more to Greece's capital. The National Archaeology Museum has one of the world's greatest collections of antiquities, with the sculptures being especially inspiring.

For an insight into Greek life, wander through the villagelike Plaka District, where picturesque lanes are filled with flowers, shops and tavernas and are dotted with ruins. 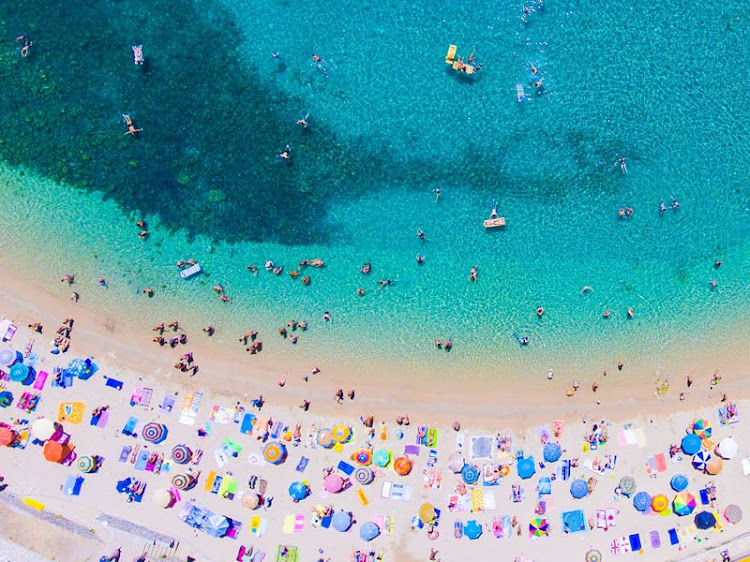 Calin Stan / UnsplashPeople sunbathing on the beach on Corfu island in Greece.

From here, narrow lanes wind between Venetian and Greek architecture to sights such as St. Spyridon, considered the island's most sacred church, with its distinctive bell tower.

Alternatively, you can take a tour to admire Corfu's emerald beauty from two outstanding viewpoints: Lakones, overlooking the west coast's lovely bays shining bright blue in the dazzling sunlight, and Mt. Pantokrator, the highest point, from which you can see most of the entire island. 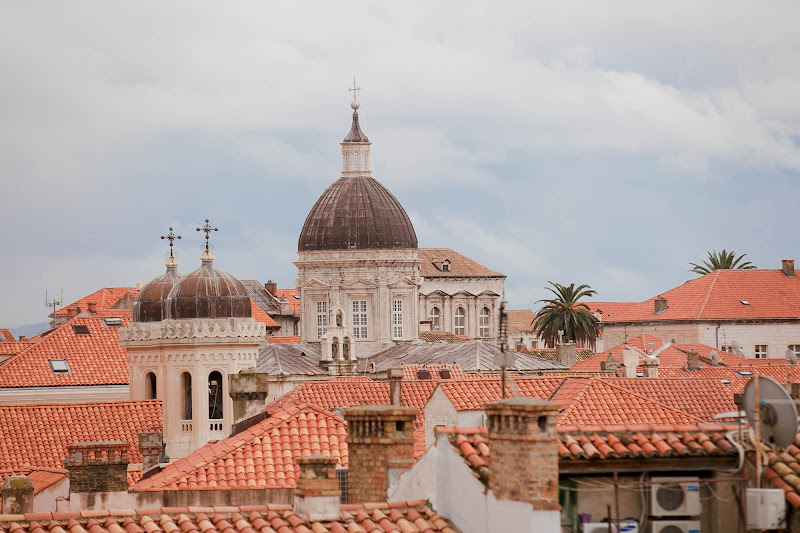 The extraordinary Old Town of Dubrovnik is one of the few places today that remains completely surrounded by its ancient stone ramparts.

If you can manage the hundreds of steps, nothing results in a better appreciation of the city's narrow alleys, tiled roofs and waterside location than this photogenic circuit. The mighty walls, largely constructed in the 14th and 15th centuries, link various towers, bastions and forts.

Then, if you have time left, take the cable car for a wonderful view looking down on the ocher-red city, green Lokrum Island and the deep blue Adriatic. 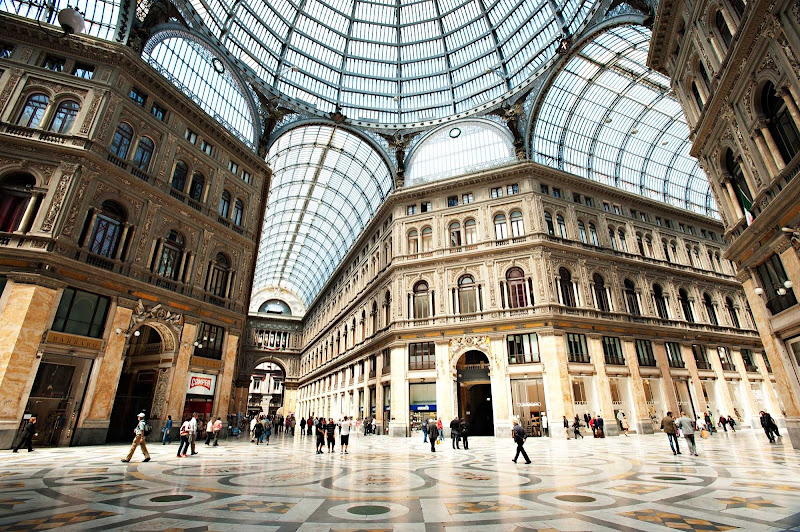 Architecturally rich, Naples is a rewarding discovery. The giant, medieval Castel Nuovo and the beautiful tiling in the cloisters of Monastero di Santa Chiara, for example, showcase its contrasts.

However, if you have had your fill of cities, two of the world's most significant archaeological sites are just a few miles away.

Pompeii gets most of the attention, but Herculaneum is an equally evocative Roman town buried by the 79 AD eruption of Mt. Vesuvius, and better preserved. Frescoes (including some depicting Hercules), wooden floors and even a 2,000-year-old fast-food outlet have remained inspiringly intact. 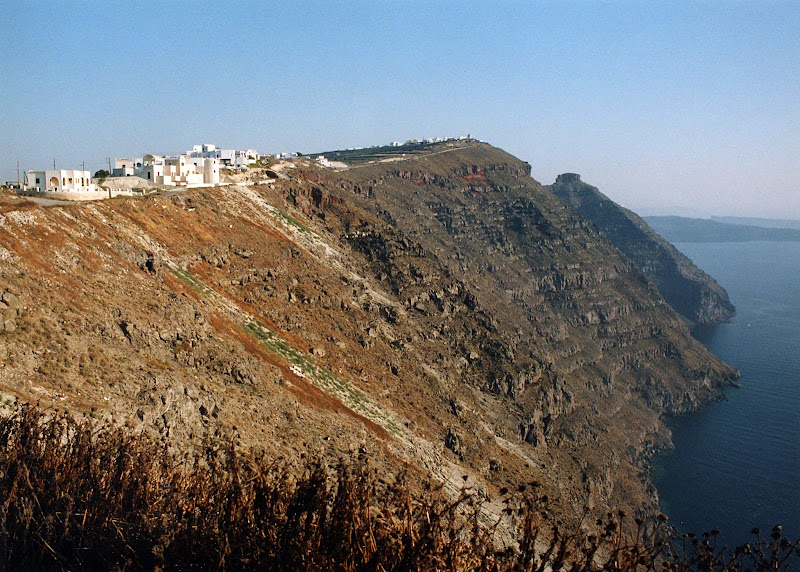 JD Lasica / Special to CruiseableThe caldera of Santorini with a view of the whitewashed houses of Fira perched atop sheer cliffs that plunge a thousand feet to the sea. An ocean-filled volcanic ring was left behind by a titanic eruption 3,500 years ago that devastated the region. It's one of the most stunning views in the world.

When visiting the Greek island of Santorini, by all means take the classic photo from the belvedere of the cliff-edge village of Oia, with the blue domes of the little churches in the foreground and the sparkling Aegean Sea beyond. The cable car ride back down is all part of the rewarding experience. However, one of the best ways to embrace Santorini's remarkable topography is with a catamaran cruise around its caldera. Yes, you will be sailing inside a volcano! Hot springs, alluring beaches and a lighthouse are all part of the scene. If you would like to take a walk, head to the rocky islet of Nea Kameni, where you can ascend to the summit, which is part of the sunken caldera.

This article by John Wilmott is republished from Viking's magazine Explore More with permission.

Call a Cruiseable travel consultant to get additional information about your trip options — and to lock in the maximum savings and all the perks. We work for you for free. Call us at 1-877-322-3773 or email us at [email protected] today.