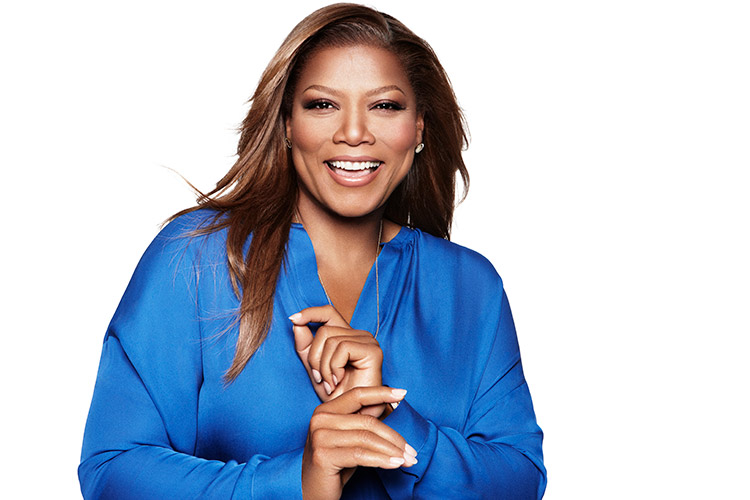 Queen Latifah will be named godmother of Carnival Horizon during a gala ceremony on the ship May 23.

She’s the queen of hip hop, a TV and movie actress, author, record company president and entrepreneur. And now Queen Latifah can add godmother to her royal portfolio.

It's a very cool choice. As Carnival Cruise Line president Christine Duffy explains: ”With her fun-loving spirit and positive, can-do attitude, Queen Latifah embodies our brand and knows how to ‘Choose Fun’ in everything she does. ... Knowing that she is a long-time supporter of St. Jude and has performed and won ‘Lip Sync Battle’ made her the ideal candidate to serve as godmother to our newest ship.”

Latifah will participate in the ship’s official naming ceremony as well as a special “Lip Sync Battle: Horizon” showcase that is part of the line’s authentic shipboard reproduction of the hit Paramount Network series.  The event will be held during an invitation-only overnight gala onboard Carnival Horizon in New York on May 23, 2018.

”Carnival is an iconic American brand and it’s an honor to be named godmother of Carnival Horizon and take part in that event that honors the special children of St. Jude – a cause that is very near and dear to my heart,” Latifah said in a statement. 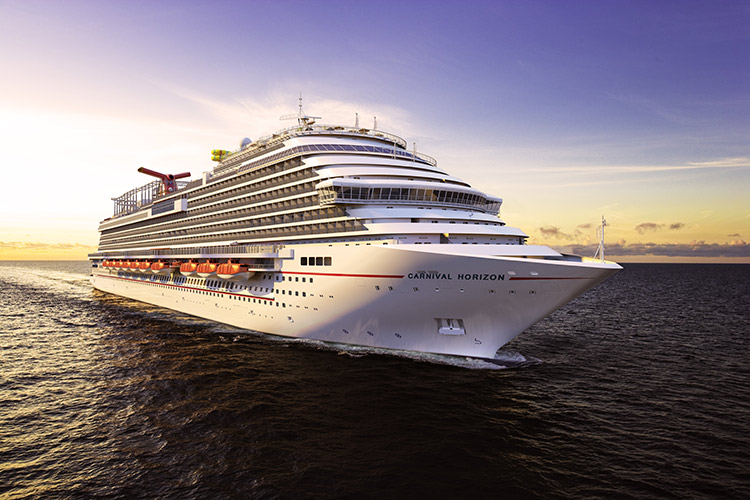 Courtesy of Carnival Cruise LineCarnival Horizon will debut next month with Mediterranean and New York to Bermuda itineraries followed by Caribbean sailings this fall.

Currently starring in the Fox series “Star,” Latifah is the first hip-hop artist to be honored with a star on the Hollywood Walk of Fame. She has earned six Grammy nominations and a Grammy Award for Best Solo Rap Performance.  Her production company, Flavor Unit Entertainment, has quickly grown to prominence, producing award-winning television shows, blockbuster hits and independent films for a variety of Hollywood studios.

The newest member of the fleet, Carnival Horizon debuts next month and starts her summer schedule from New York through September followed by year-round Caribbean cruises from Miami later that month.  The ship will introduce one-of-a-kind innovations, including Guy’s Pig & Anchor Bar-B-Que Smokehouse|Brewhouse with BBQ favorites created by Food Network star Guy Fieri in addition to the first Dr. Seuss-themed water park, part of the line’s exclusive partnership with Dr. Seuss Enterprises, the groundbreaking bike-ride-in-the-sky attraction called SkyRide, an IMAX Theatre and more.

Horizon will also feature several different accommodations that include spa cabins with exclusive privileges at the luxurious Cloud 9 Spa, extra-roomy staterooms in Family Harbor, and tropics-inspired Havana staterooms and suites with exclusive daytime access to a Cuba-themed bar and pool.