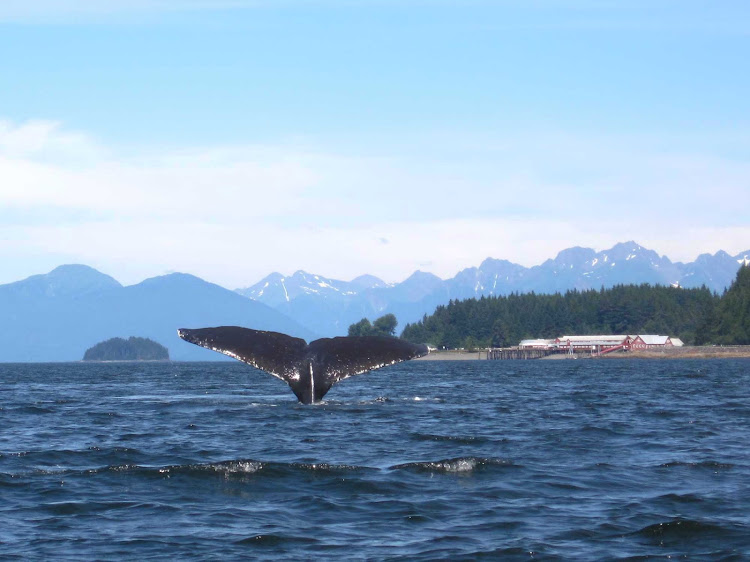 Courtesy of State of Alaska

If an Alaska cruise  has been on  your bucket list,  here’s a good reason to consider doing it. Norwegian Cruise Line is now offering free and  reduced round-trip air fare on Norwegian Joy for voyages from April to September 2019.

This deal is open to the general public for one day only, Sept. 14, with past guests gaining early access on Sept. 13.

New bookings for a balcony stateroom or higher-end cabin will be eligible for free or reduced round-trip economy class air fare for up to two guests from more than 100 airports across the United States and Canada.

Guests reserving the Haven or Concierge level rooms will receive complimentary air fare at all eligible airports. Guests may opt for a discount up to $1,000 per stateroom instead of the air fare offer. The Free Air promotion is also combinable with Norwegian’s Free at Sea offer, where guests can select up to five amenities of their choosing.

The promotion is designed to celebrate the repositioning of Norwegian Joy, built in 2017, from China to the U.S. for year-round sailings on the West Coast.

When the Joy arrives in Seattle, she will look all spiffed up after a $50 million upgrade that will mirror her new sister ship Norwegian Bliss. 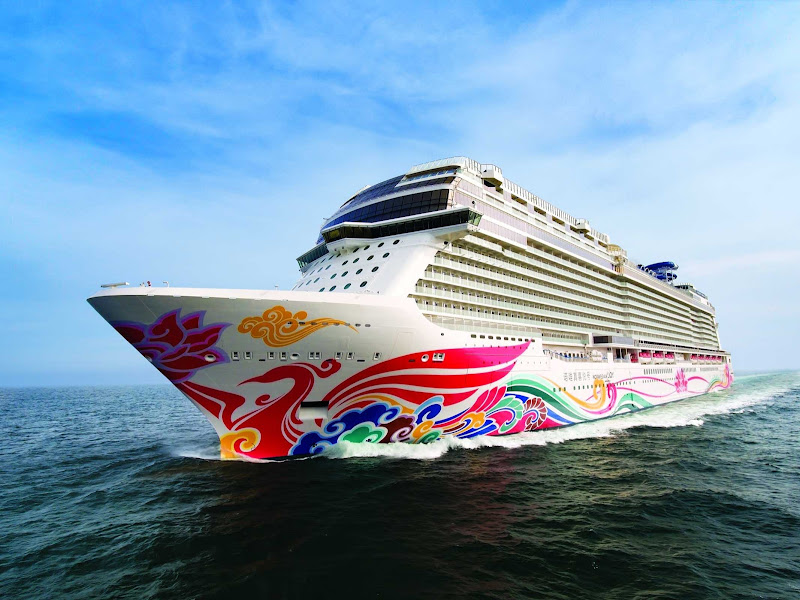 Courtesy of Norwegian Cruise LineNorwegian Joy, which debuted in spring 2017, is receiving a refresh (including a new hull design) before moving to the West Coast in 2019.

“Alaska itineraries are some of our most popular cruises amongst travelers nationwide, as they offer one of the best ways to see and experience the Last Frontier,” Andy Stuart, president and CEO of Norwegian Cruise Line, said in a statement.  “We’re extremely excited to have Norwegian Joy join her sister Norwegian Bliss in Seattle next year, so we’re asking guests to join us in celebrating her arrival with this new and exciting free air fare promotion.”

Following her first season in Alaska from Seattle, Joy will remain on the West Coast with cruises to the Mexican Riviera and Panama Canal from Los Angeles as one of the newest and largest ships in the area.

The Free Air promotion is only available with seven-day Alaska itineraries on Norwegian Joy and is based on availability.

For more information about the free air fare offer, about Norwegian Joy or to book a cruise aboard one of Norwegian’s other ships, contact an agent in Cruiseable's Business Department at 1-877-322-3773 or email a Cruiseable travel advocate.