Helsinki Cathedral, located in the center of Helsinki, Finland. The church was originally built from 1830-1852 as a tribute to Tsar Nicholas I of Russia, the Grand Duke of Finland, before Finland achieved independence in 1917.

Finland, which presented its top cruise destinations with Estonia this week at the Seatrade cruise trade show in Ft. Lauderdale, will celebrate the 100th anniversary of its independence this coming Dec. 6. And throughout 2017 the Scandinavian nation is holding a series of special events.

Finland offers a variety of impressive cruise destinations, from the cultural hubs of Helsinki and Turku to getaways in nature in Kotka and Mariehamn. All of the destinations offer special programs and tours during the year.

Finnish Presidents Tell – The mobile app will introduce you to Finnish history while you are admiring stone-made monuments. Modern technology and film narration make the statues of Finnish Presidents in the centre of Helsinki come alive and tell their own stories. The three-language video and audio guide will also present these heads of state, who have contributed significantly to Finland’s independence, as ordinary human beings.

Tom of Finland Experience – Touko Laaksonen, aka Tom of Finland, has become an international gay culture icon during the years. But it wasn´t always like that. Welcome to a theme walking tour to learn about Tom as an artist ‒ for example, how a stamp decorated with his art became the most sold stamp ever in Finland.

Helsinki Day – The Finnish capital celebrates its birthday for two days, June 11 and 12, 2017, with over 100 free Helsinki Day events throughout the city.

Sauna in Helsinki – The world's largest sauna event Finnish Sauna Festival on June 8-11 offers 40 different kinds of saunas, barbecues and street food focused on providing high-quality cuisine. Löyly Design Sauna, an impressive new public sauna and restaurant complex in Hernesaari right next to the cruise quays, is a good way to experience the Finnish sauna culture all year round. Allas Sea Pool, located right in the heart of the city next to the Market Square, is inspired by the historical spa culture in Helsinki. Allas Sea Pool combines year-round swimming and sauna experiences with cultural events and entertainment. 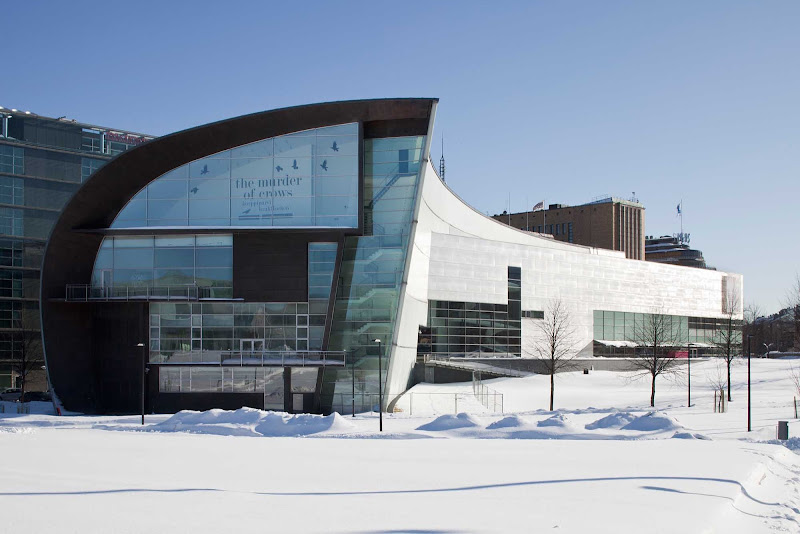 Tall Ships’ Races – The majestic beauties of the sea sail into Turku in July. The vibrant atmosphere of the international event will captivate visitors over the four-day period. The quayside will be full of music and other program activities. Commissioned as part of Finland 100, Tall Ships’ Races is one of the highlights of the centenary celebrations.

Excursion to the shipyard – Explore the Meyer Turku shipyard where many of the biggest cruise ships of the world have been built.

Tall Ships´ Races – The biggest event related to the 100 year anniversary is the Tall Ships Races that take place July 13-16, 2017. The event gathers together up to 100 tall ships with crew to the Kotka Old Port area, expecting 300,000 tourists to the Kotka island during these four days.

New Products – To honor the anniversary also the tourism related products have been developed up to a new level focusing on the 100 year history and culture related stories including the lush nature.

Önningeby Art Museum in a picturesque village near Mariehamn has a collection of paintings by Scandinavian impressionists’ who worked in the Önningeby artists’ colony, equivalent to Denmark’s Skagen, at the turn of the 20th century. The jubilee exhibition focuses on the colony’s 12 women artists.