Dragonfly in Old San Juan: sushi and tuna toast to die for.

During a recent getaway in San Juan, my husband Scott and I spent an extended weekend diving right into the dining and nightlife scene.

Most of our explorations took place in Old San Juan and the surrounding area. There are quaint little eateries tucked into courtyards throughout the area, a perfect spot to grab a glass of sangria or the ever-present mojito while taking in the sights and sounds. I was surprised to see how many incredible restaurants and bars existed within Old San Juan.

For those of you visiting San Juan for the first time looking to get a decent feel for the city, I thought we'd share some of our findings — from the perspective of newcomers. 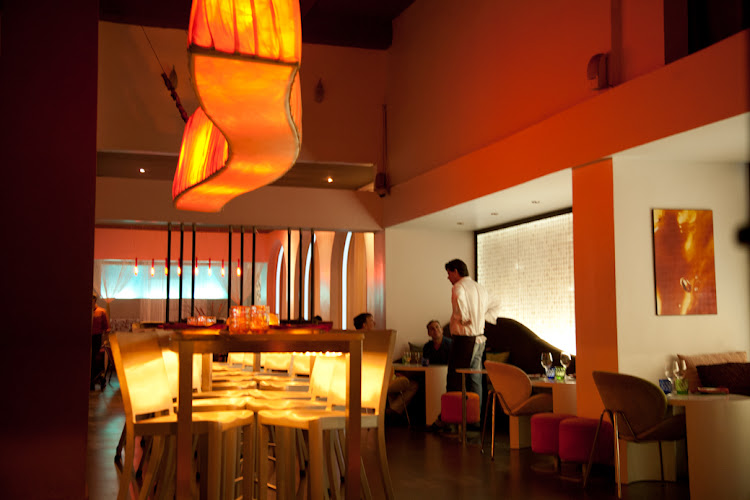 No doubt, Marmalade in Old San Juan is a foodie's restaurant. People we didn’t even really know referred to it as such when sharing their thoughts with us, and I’m in total agreement. You can order a la carte, but that seemed to be a bit taboo. It’s a place for a tasting menu (the menu pricing is skewed that direction) and it’s delicious and decadent. Scott opted for the wine pairing, too, which was actually a good value considering prices by the glass. The portions are  huge for a tasting menu, so men don’t need to be concerned that they’ll need a post-dinner burger. Menu items include things like truffle paparadelle, foie gras, lobster risotto, and a ‘popcorn shrimp’ which is maybe one of the best things I’ve ever eaten. Pricing starts at $65 for four courses.

I’m a sushi lover and I don’t get my fix nearly enough. When we discovered Dragonfly, we knew it was a must based on the menu, which reflects a fusion of Asian and Latin offerings. We walked into a fairly standard restaurant and then were escorted downstairs (where the magic happens) into a super dimly lit space which prepped us for an evening that was all kinds of cool. We opted mostly for sushi, but sampled a few of their bar bites. Their tuna toasts are to die for – definitely my favorite thing on their menu. Plus, they’re cranking out super cool cocktails that are seriously intriguing, think wasabi-ginger martinis and lavender-infused G&Ts. 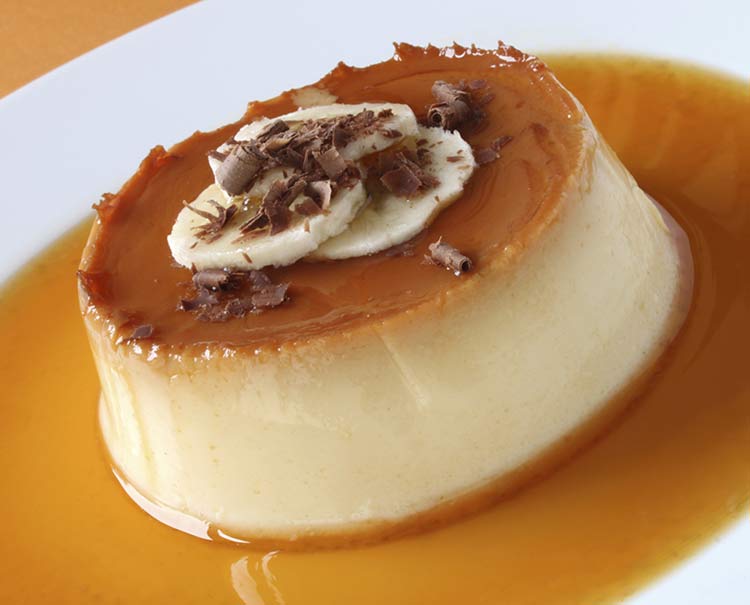 For a local bite, El Jibarito is open for lunch and dinner. We opted to pop in for lunch after a long morning shopping at Plaza las Americas (which, by the way, is a pretty remarkable shopping spot). We’d heard of El Jibarato, a well-loved and well-known establishment, and this seemed like a good way to get our Puerto Rican food fix while on the island. The mofongo is a must of course, and you’ll have your choice of proteins to accompany it. Fairly average prices with many entrees falling in the $10 – $15 range. Very cute inside (if not a bit dark).

Across from El Convento next to El Batey, a super dive bar, there’s a cool spot called Don Pablo with an awesome cocktail menu and bacon donut holes. I don’t even eat meat and I’m intrigued with the idea of bacon donut holes served with drinks. The bartender we met, originally from Oregon, doles out perfectly crafted cocktails with cool ingredients like apple shrub and tumeric-infused simple syrups. Their famous, must-try concoction is the Papa Jac, which patrons can get to go in a Big Gulp-style cup. Drinks cost about $10.

We ventured out to Condado to explore and to have lunch at Pinky’s West. There was a line when we got there, which is generally a good sign. The food – super simple and super fresh – is superb. We shared a blender full of fresh papaya smoothie which was exceptional and affordable (they literally brought out an entire blender of it for us to have at the table and share). Their menu has a slew of vegetarian-friendly options so it took me a while to settle on a super fresh salad wrap with goat cheese. It’s not overly atmospheric (think streetfront in a strip mall-type setting), but there’s a reason you’ll be waiting in line behind a horde of locals. 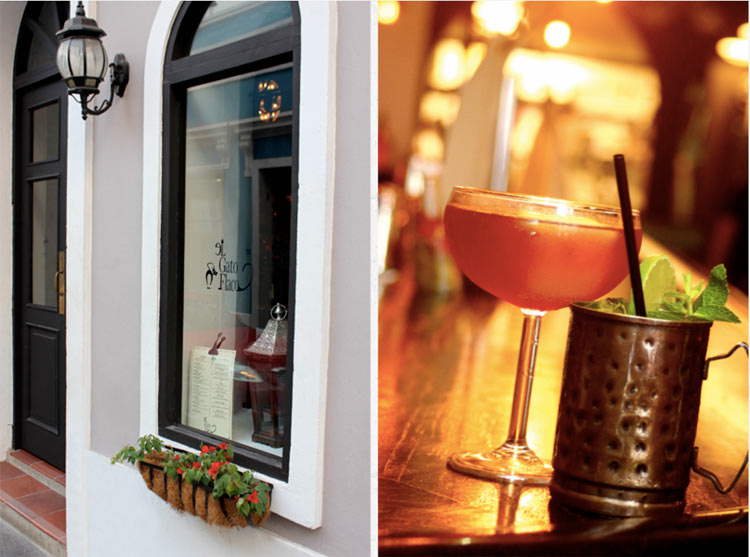 Gato Flaco is the newest kid on the block, opened by the same guy that’s behind Dragonfly (see above), Aguaviva, Parrot Club, et al. The first time we walked by, Scott commented on the vibe as an onlooker, a cool New York-esque sense about it with a lit-up sign that reads ‘SOFO’ above the bar (‘South of Fortaleza’). When we finally made our way in, I was taken with it. Yes, the place describes itself as a gay bar/gastropub but for visitors it's more of an urban oasis that specializes in hand-crafted cocktails with a constantly changing menu of small bites. I had a blackberry gin cocktail, Scott opted for their San Juan Moscow Mule (a rum-based version) – great cocktails, awesome staff, and a cool menu which I’d be eager to try next time for a more casual bite.

Have you been to San Juan? Please share your thoughts in the comments below to help out newbies to the area. What are some can’t-miss sights and favorite bars and restaurants?