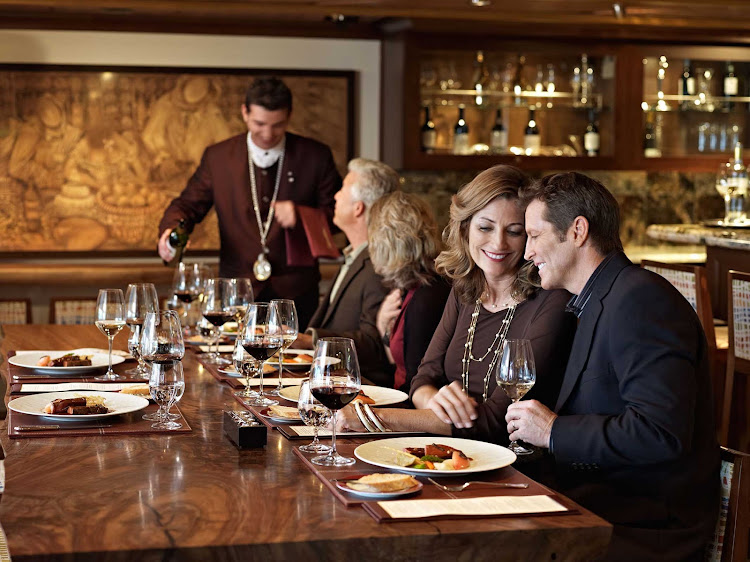 A special dinner event and wine tasting on an Oceania sailing.

Why some people remain loyal to one cruise line

During my decades of cruising, I regularly asked fellow passengers about their reasons for selecting a particular ship. Surprisingly, many people weren’t even sure of the name of the ship they were on. But they were well aware of the cruise line.

The most popular reason cruisers gave was “the food.” But itineraries, service, onboard activities, accommodations and others factors entered into the equation.

Here’s an unscientific sampling of some the responses from passengers on various voyages. 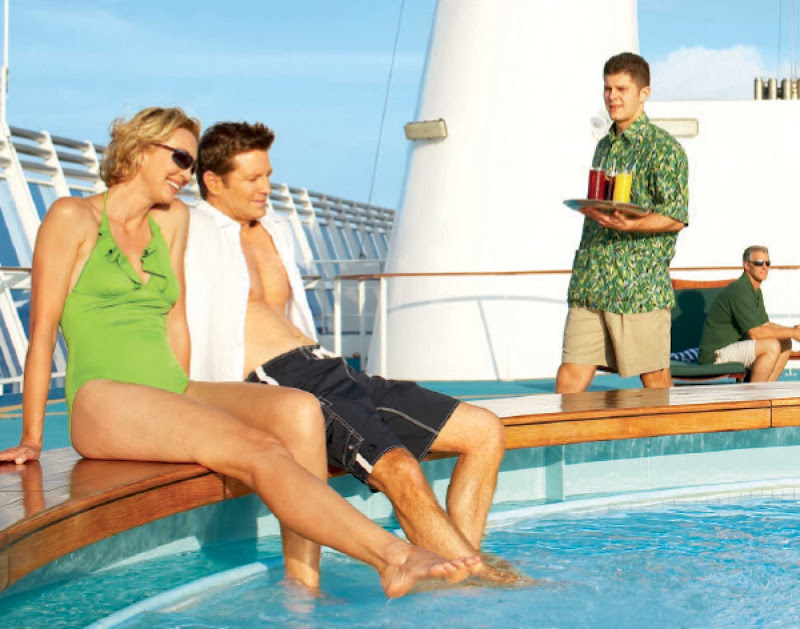 On Oceania and Regent Seven Seas, I got a unanimous answer, “The food,” most if not all say. “It’s no brainer,” said one foodie. “It doesn’t get much better than this.” They also credited the service and, in the case of RSSC, free beverages.

Princess Cruises continues to attract repeat passengers. If you attend one of the line's loyalty reception, it's obvious that most of your shipmates have been aboard several times. The reason? They love the ship and learned about the line originally from the long-running Love Boat television series. Most feel like they belong to the Princess family and wouldn't sail on any other line. The entertainment is also a big draw as well as the food in the specialty restaurants. 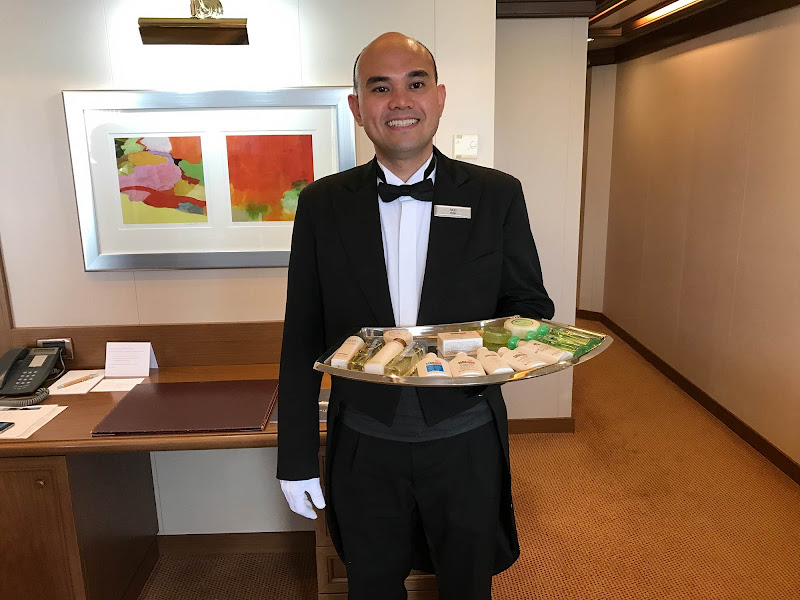 Responses to my query on Silversea ships were similar to above, with top mention of the small size, butler service in all categories and the service.

Carnival’s crowd pretty much pick the line for its party-on atmosphere. Many passengers are young, first time cruisers who choose the line for its fun ship reputation. Others are mature, dedicated regulars who have been sailing on Carnival since their youth.

Cunard’s clientele on its Queens  are sophisticates who say they go on for the ease of crossing the pond.  Many have homes in the U.S. and abroad and use the trans-ocean carriers to get back and forth. The cuisine always gets high marks but not usually the main reason for some.

The Celebrity set seems to have an undefinable affinity for the line. They like the low-key ambiance and the food.

When it comes to Windstar, most passenger cite the onboard sailing experience and abundance of watersports. But they also acknowledge they love the food, too.
Viking guests rave about the food and service. Many stick to Viking because of its destination-dense itineraries. And quite a few say they like the idea that children aren't allowed on board.

In some cases, our fellow passengers picked the ship solely for the itinerary, having never sailed with that particular line before, and they wanted to visit a certain part of the world.

In general, most repeat passengers form a bond with a cruise line because of the crew. They get attached to their cabin staff, cruise director, etc. and often on certain ships are remembered by name when they return.

Each of the cruise lines above attract repeat passengers. They all have loyalty programs that earn regulars everything from cabin upgrades to free cruises.