As one of the most popular and family-friendly vacation destinations in the world, Orlando, Florida, is a one-stop shop for theme parks. In addition to Walt Disney World, Universal Orlando Resort and SeaWorld, Orlando will thrill everyone from little kids to corporate-minded adults who are looking to indulge the child within.

Though it seems as though the theme park serpent has sunk its teeth into every part of the city, there are still pieces of Orlando that have not been overrun with roller coasters. This subtropical southern city also has a thriving music and arts scene, museums, championship golf courses, world-class dining options and a pulsating nightlife.

Most cruises take off from nearby Port Canaveral, which is worth a visit even without a theme park. The area not only offers fishing excursions, beautiful beaches and wildlife preserves but also the Kennedy Space Center, which serves as the embodiment of the promise that President John F. Kennedy made to the nation in the early 1960s to explore space. Known as the Space Coast, this area also offers multiple viewing points for NASA's riveting rocket launches.

Norwegian Epic and Oasis of the Seas home-port at Port Canaveral.

The amusement park to end all amusement parks, Walt Disney World (407- 939-5277) has four different amusement parks: The Magic Kingdom, Epcot Center, Disney's Hollywood Studios and Disney's Animal Kingdom. When the weather gets hot, you can also visit its two water parks, Typhoon Lagoon and Blizzard Beach. If amusement parks aren't for you, take advantage of the shopping opportunities at Downtown Disney or Disney's Boardwalk. 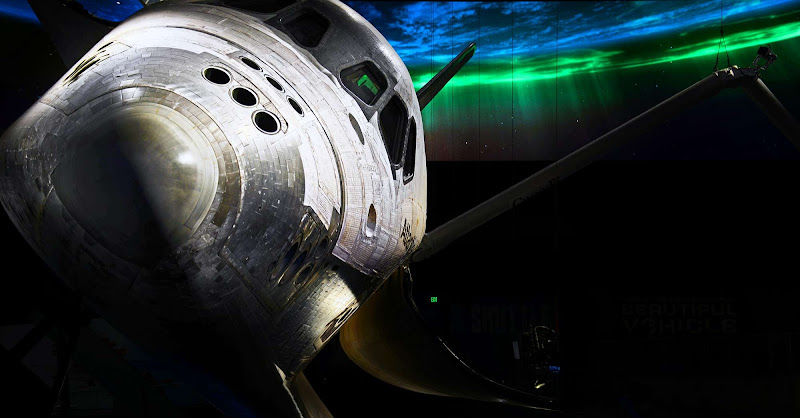 Peter W. Cross / Courtesy of Visit FloridaSpace shuttle Atlantis, which flew 33 missions from 1985 to 2011, now resides at the Kennedy Space Center on Merritt Island, Florida, an hour from Orlando. The center gets 1.5 million visitors a year.

Located in Cape Canaveral near Orland, NASA's Kennedy Space Center (866/737-5235) was originally created for the Apollo space program. Today, the visitor center features artifacts and exhibits on the space program and the history of space exploration. The Mercury Mission Control Room has been set up here, along with NASA rockets and an IMAX Theater. There is also a fascinating look at NASA's future plans for space exploration. Shuttle buses leave six times an hour for a closer look at the Space Center. If you want to see an actual shuttle launch, you should call in advance for a list of scheduled shuttle departures. Tickets are sold on a first-come, first-served basis, either at the visitor complex or by telephone.

The other large amusement park in Orlando, Universal Orlando (407-363-8000) features two theme parks, Universal Studios Florida and Islands of Adventure. The theme parks have expanded in recent years to also include new attractions, including the Wizarding World of Harry Potter. In addition to the parks, Universal Citywalk Orlando features shopping, restaurants and plenty of nightlife.

When creating the Kennedy Space Center, the government purchased too much land around Cape Canaveral. Instead of just selling it back, the land has been designated as wildlife refuges and nature preserves. Nature lovers will not want to miss the beautiful hikes through Merritt Island National Wildlife Refuge or the gorgeous sights that surround the Canaveral National Seashore. Just south of Cape Canaveral is Cocoa Beach, which has become a surfer's nirvana. Temperate weather and bodacious waves have transformed this beach into a year-round party. 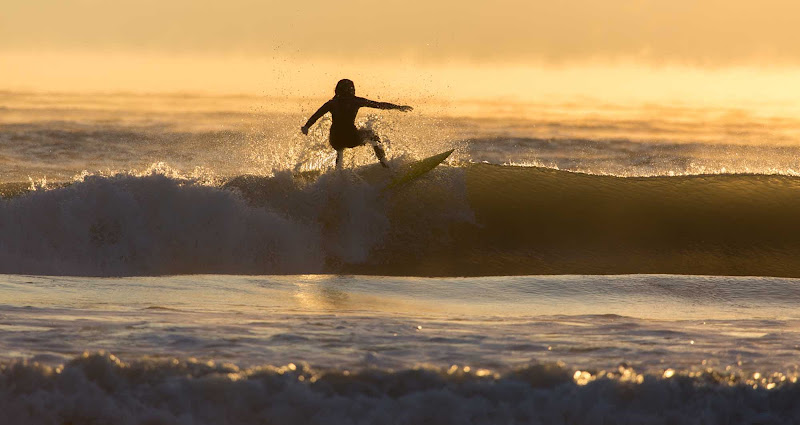 The numerous shopping and entertainment districts in Orlando offer your choice of cuisine. Downtown Orlando features an impressive skyline with a rooftop lounges and plenty of restaurants to choose from. If you're looking for a true culinary experience, head out to Orlando's Restaurant Row, which is located on Sand Lake Road five minutes away from the Orange County Convention Center. You'll have your choice of over two dozen restaurants that will be sure to satisfy.

If you're staying in Port Canaveral, be sure to take advantage of views by exploring restaurants located on the waterfront. The seafood at this seaside location can't be beat and is a great for casual dining.

The summer months tend to be humid through June through September, as it is hurricane season along the Space Coast. Although the peak season of tourism in the area is July, October through May offer calmer weather that stays warm and dry. 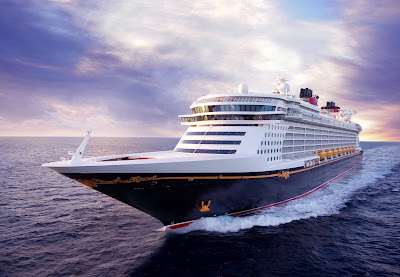 Courtesy of Disney Cruise LineThe sleek-looking Disney Dream sails from Port Canaveral to Castaway Cay and Nassau in the Bahamas.

This port mostly services cruises that are heading toward the Caribbean or the Bahamas. Five local airports have service Port Canaveral, and shuttles and taxis are available at the port to local destinations.

Public transportation around Port Canaveral has not kept up with the city's rising population. Buses do run, but their routes sometimes resemble an M.C. Escher painting, so sometimes it takes a long time to get to where you're going. As a result, car rental may be your best option in Port Canaveral. Hertz (1980 North Atlantic Ave., 321-783-7771) is just one of many car rental agencies operating in the area.

Tipping:  A 15% tip on a restaurant bill is customary. Sometimes a tip is automatically added to your bill; check your credit card slip before adding additional tip.

Safety:  Orlando is very safe, but don’t flash cash around and stay in well-lit areas at night.

How about you? Have you been to Orlando or Walt Disney World? What were the highlights? What are your tips? We'd love to see your photos, too!

“2014 saw the opening of Txokos Basque Kitchen, whose chef was nominated for a James Beard Award. Not to be outdone, two fellow Beard nominees ... announced the opening of Swine & Sons Provisions, their market/restaurant hybrid.”

“Orlando has more James Beard Award-nominated chefs than any other Florida destination, and the Grande Lakes Orlando, just a 12-mile drive from downtown, is hoping to build on that fact. A partnership between Ritz-Carlton and JW Marriott, the property has an on-site farm complete with beehives and a barn.”