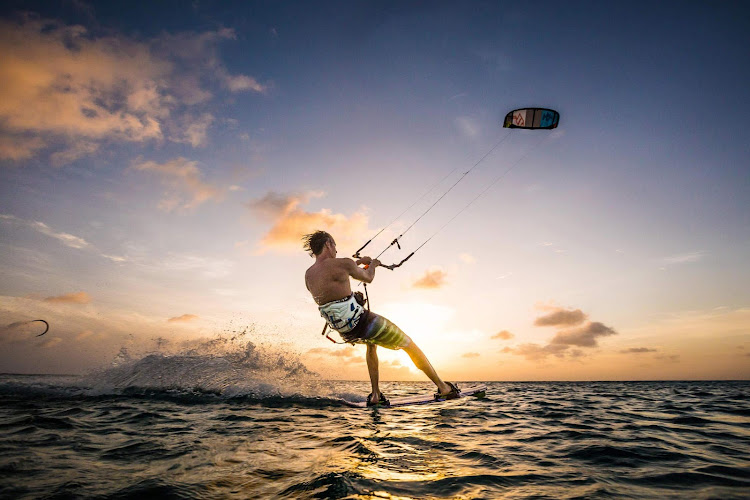 Kitesurfing is a popular pastime along the coastline of Bonaire.

10 reasons why young people should take a cruise

If you’re young and wondering whether a cruise is right for you, the answer is yes! Sure, cruises have a reputation as being for older folk. But that isn't always the case.

Many cruise lines are now offering shorter voyages and more activities geared to the youth market such as kitesurfing (shown above), ziplining, wakeboarding, scuba, snuba, snorkeling, paddleboarding, hoverboarding and even flyboarding.

Here are 10 reasons why young people should consider taking a cruise on their next vacation. 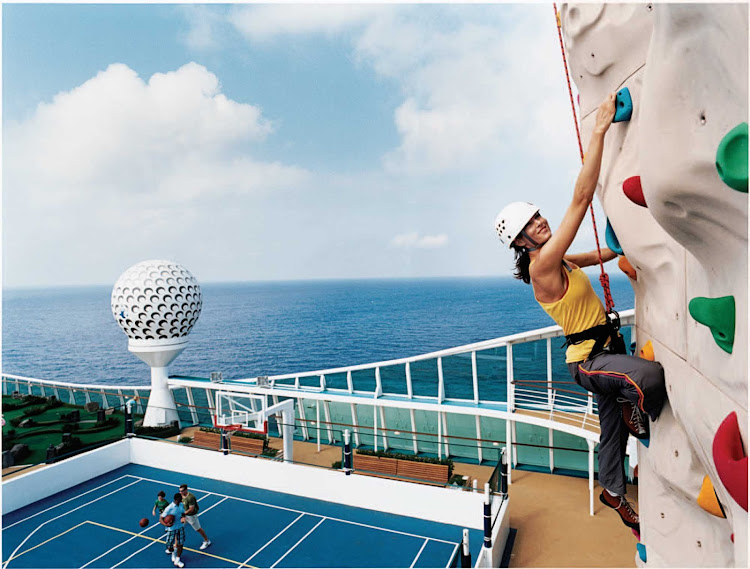 Choices galore for the active set

There are lots and lots of options for activities on board the ship, ranging from skating rinks to motorcar races, fitness centers, rock climbing, exercise classes, entertainment, ice cream parlors, discos and pizza parties. Norwegian Bliss, debuting next month, even has a two-deck course where passengers race each other in electric go-carts. 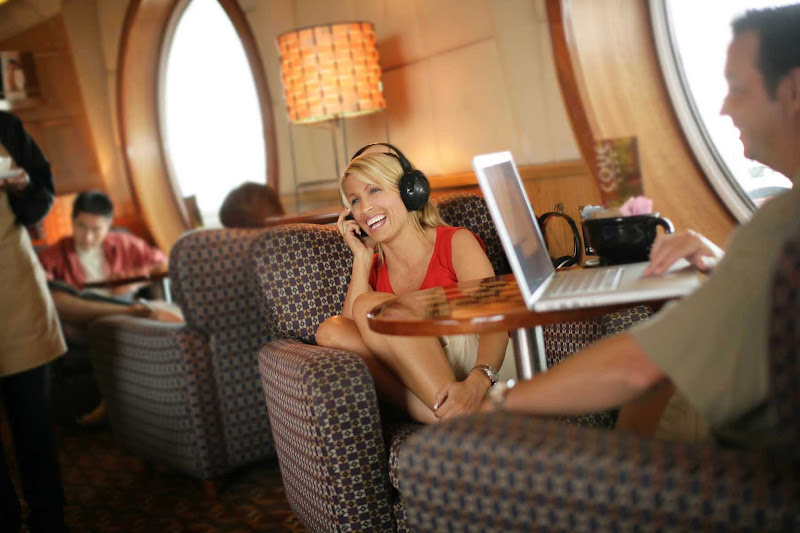 Courtesy of Disney Cruise LineGrab a beverage and snack, read a magazine, watch TV or hop on the Internet at Cove Café on Disney Magic and Disney Wonder.

Yes, you can stay connected. There are Internet connections on ships that let you use all your mobile devices, both in your cabin or in an Internet cafe. The service is often slow, but it works. (Royal Caribbean has the best Internet at sea with speeds up to seven times faster than the others.) And you'll be able easily to find WiFi at almost any port during the day. 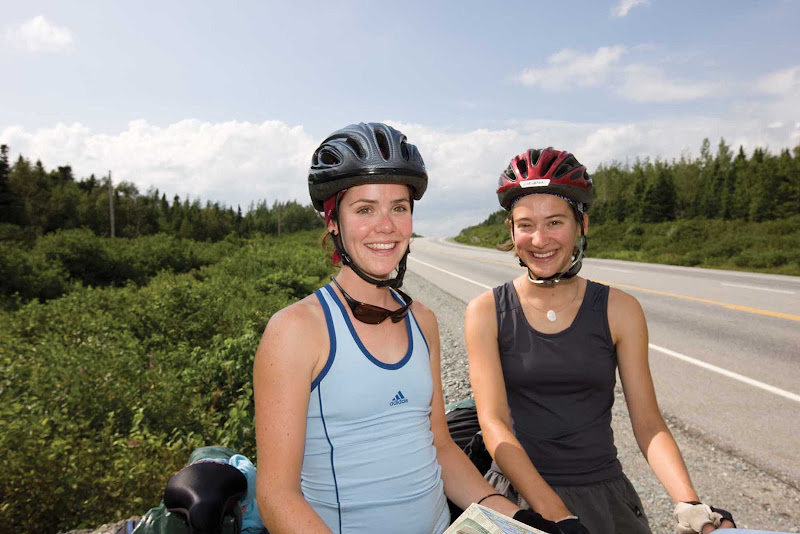 3
You'll want to book a shore excursion or two for a trip highlight — or just tool around on your own. You can explore a glacier, go hiking, mountain biking, hiking, scuba diving, snorkeling, ride a Segway, take a catamaran tours and more. 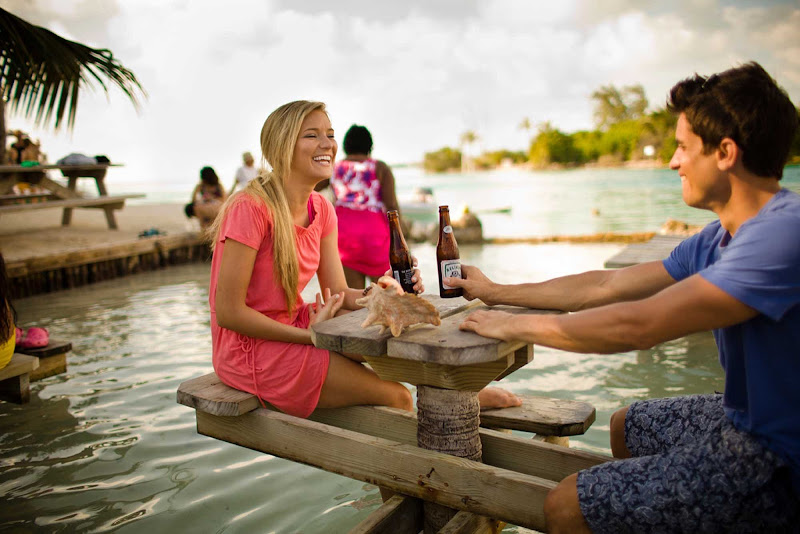 Dine with fam & friends whenever you want

You'll find a ton of food choices, whether you're a teen or early 20something, both on the ship and on land. Nearly all cruise lines now feature anytime dining, letting you dine with family and friends instead of strangers. 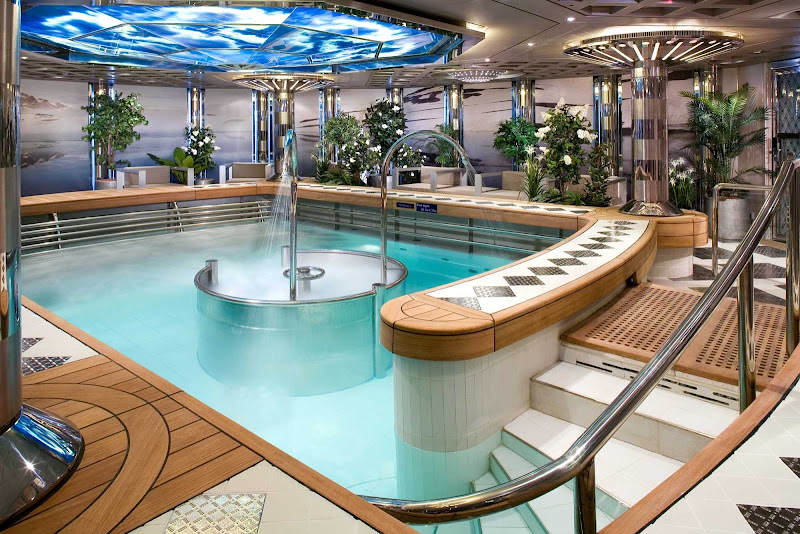 Michel Verdure / Courtesy of Holland America Cruise LineTake a dip in the hydrotherapy pool that has a high-pressure jet bath in the middle of the pool and is just slightly warmer than body temperature. It's at the Green Spa aboard Nieuw Amsterdam.

Get spoiled with a spa or spa treatment

Not a lot of young people take advantaage of all that cruise ships have to offer. One little add-on to consider (at an extra cost): really amazing spas on board for facials, massages, body scrubs, hydrotherapy and all that jazz. 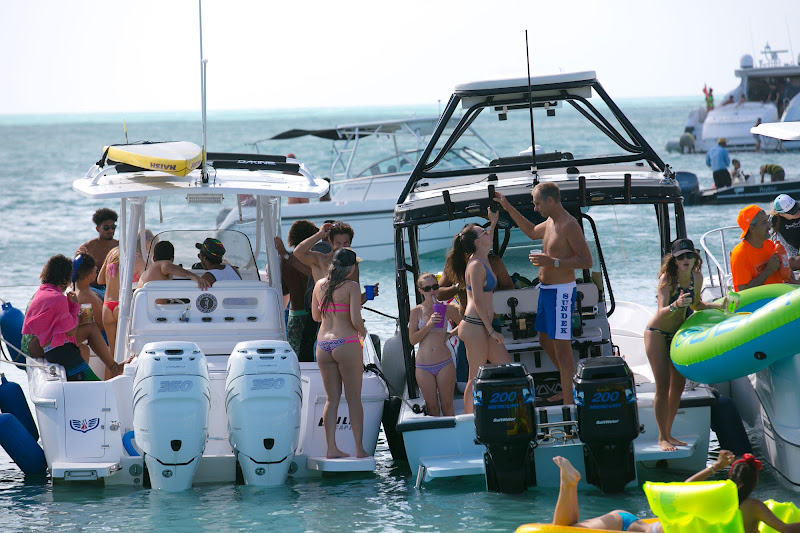 JD Lasica / Special to CruiseableA boat party during a shore excursion in Antigua.

If you're over 21, you can drink alcohol. It'll cost extra on most cruise lines but is included in your all-inclusive fare on luxury lines such as Crystal, Silversea, Seabourn and Regent Seven Seas. And you don’t have to worry about driving and drinking. At certain places you can drink on land, too. Just don't overdo it. 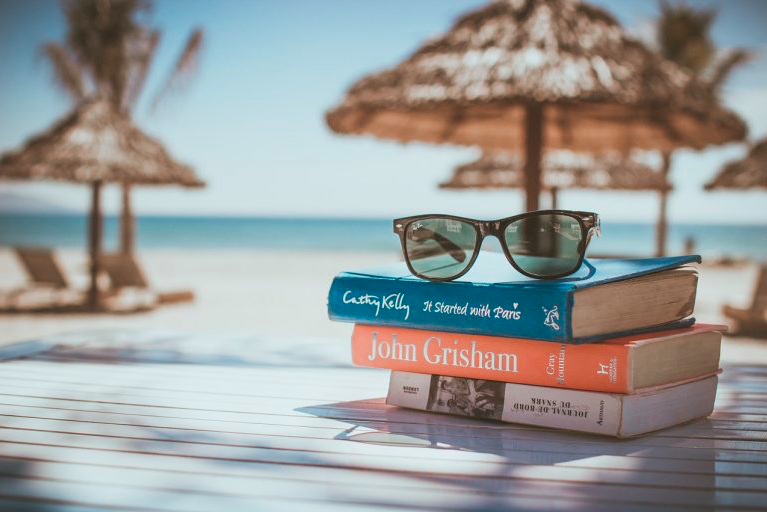 A chance to go old school

A cruise offers a chance to break free from the world for a few days — you can even disconnect from constantly texting, posting and checking emails. Hard to do, but you can try and discover the wonders of the analog world. 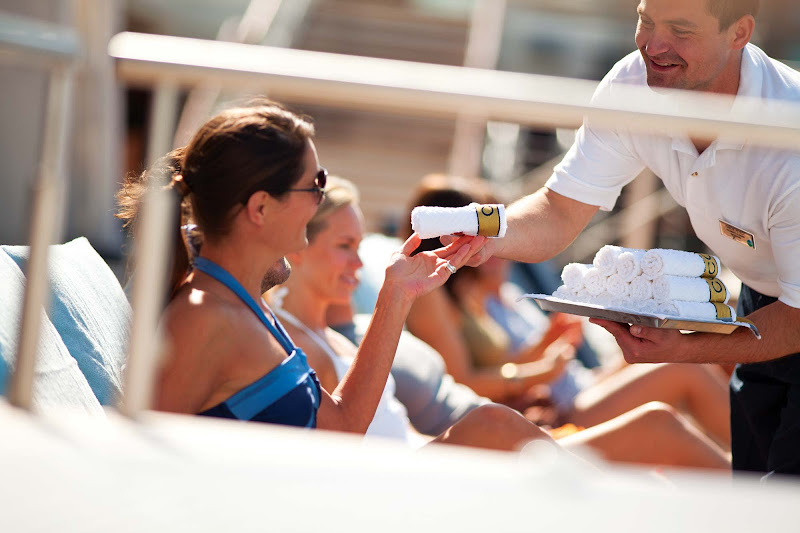 Enjoy the pleasures of one-stop unpacking

Visiting new areas of the world without having to pack and unpack at every destination? Priceless. Cruising cuts down on the hassles. Unpack once, put on your most casual threads and hit the pool deck. 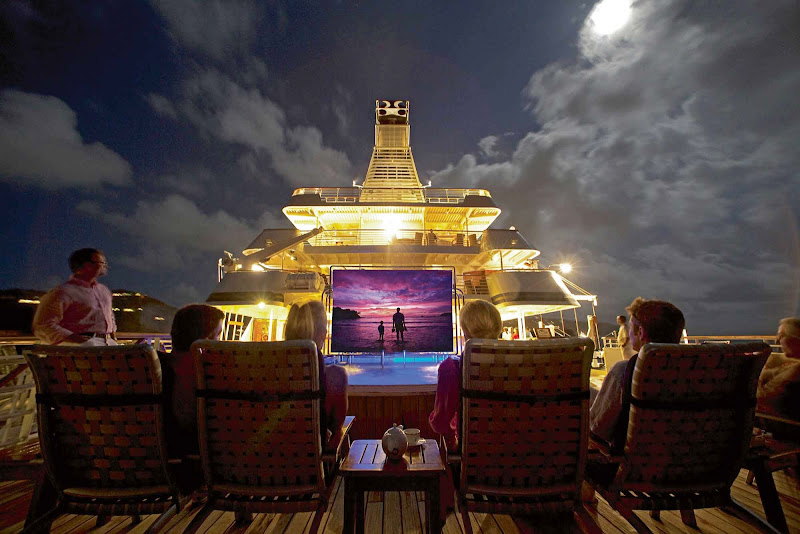 Courtesy of SeaDream Yacht ClubWatch Starlit Movies on deck under the stars on your SeaDream sailing.

Watch movies under the stars

Stay up late and watch movies in your cabin -- or under the stars. You can't do that at home! Many cruise lines offer a wide choice of recent Hollywood releases. 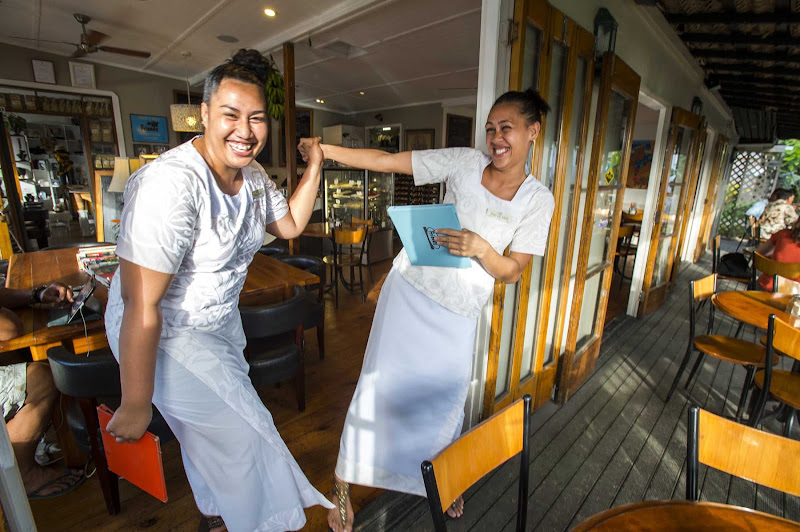 Courtesy of Jones Travel and Tours, TongaWhy not make a new friend at the Friends Cafe in Nuku'alofa, Tonga?

10Make new friends from all over the world and exchange email addresses or phone numbers to stay in touch. Remember, What's App is free.

There are lots of other activities on ships, including swimming pools, paddle tennis courts, golf cages, contests, deck barbecues, late-run movies in a theater, shows and musical performances.

And one of the advantages you have over older passengers is youth and energy to be able to do all of the above and more.

In our New to Cruising series